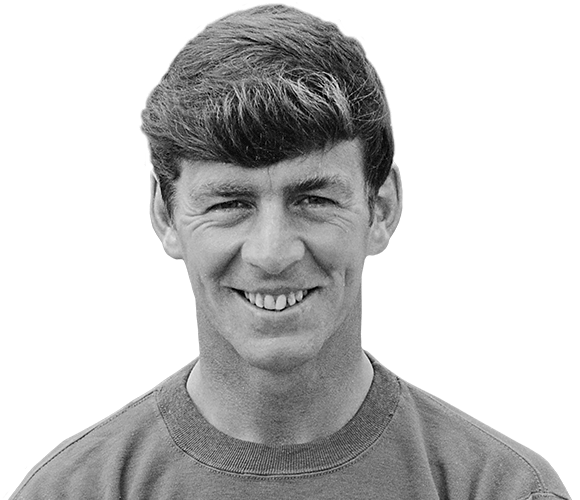 A colossus between the posts, goalkeeper Alan Kelly spent a remarkable 13 years at Deepdale, turning himself into a club legend in the process, making a still club record 513 appearances.

He made his way across the Irish Sea in 1958 from Drumcodra, where he won an FAI Cup winners’ medal the year before, to play for North End and would later establish himself as one of the Republic of Ireland’s most capped players.

Throughout his illustrious Preston career, Kelly saw the club go from the dizzying heights of second in division one, to the lowest of lows when they were relegated to the third division in 1970.

However, he always stayed loyal to the Lilywhites and missed just five of a possible 214 league games in an incredible five year period in which he was never dropped – the epitome of consistency.

He made his debut for Preston North End in a fourth round FA Cup tie against Swansea, and never looked back, playing in the FA Cup Final in 1964 and becoming the only PNE player to ever play over 500 times for the club, finishing with an injury against Bristol City in his 513th match in goal.

Following his retirement, he became manager at North End in 1983, before leaving his post in 1985 and later going on to coach at Everton.

In 2001, Kelly joined club legends Sir Tom Finney and Bill Shankly in having a stand erected in his name at Deepdale – the Alan Kelly Town End.

Before that, however, the Irishman spent time nurturing another exceptional Preston shot-stopper - his son Alan Kelly Jnr – who now coaches the first team goalkeepers at North End.

Alan Kelly Snr eventually passed away in 2009 at the age of 72, but will always be remembered by everyone at PNE for being the greatest goalkeeper the club has ever had.