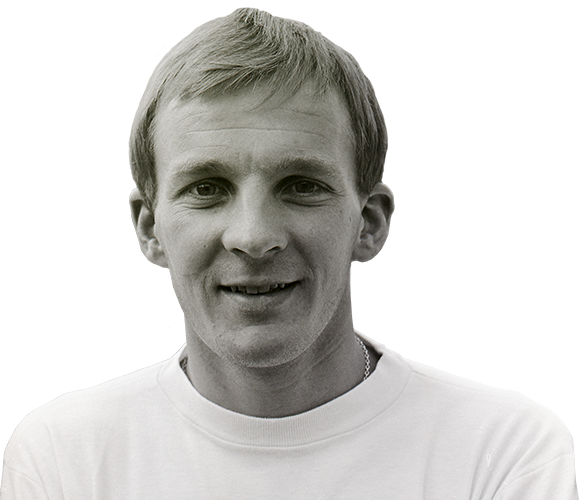 Alan Spavin was a tenacious midfielder that came through the club’s youth system.

Following his starring role in North End’s run to the 1960 FA Youth Cup Final – their best ever finish in the competition – Spavin quickly broke into the first team that decade.

Alan, who was considered an ‘inside left’ in terms of positioning, made his debut later that year. He scored in that match, too – a 2-0 triumph over Arsenal at Deepdale. That was the first of over 400 appearances for the Deepdale club which spanned 18 years.

Then just 22, he played in the 1964 FA Cup Final where the Lilywhites narrowly lost out to West Ham United in a 3-2 defeat.

Whenever he was absent, PNE were apparently much worse off without ‘Spav’, who was praised for his dedication to the cause in midfield.

After relegation to the third tier a few years earlier, Spavin captained North End to a title win in 1971 and was named the division’s player of the year. He also scored twice on the final day of that season as North End beat Rotherham, a title-clinching victory.

Spavin was also granted a testimonial match that year against Manchester City.

The highly regarded midfielder left for a couple of years in 1973, joining forces with Washington Diplomats in the USA.

He returned to Lancashire a few years later, however, playing seven more matches for PNE across the 1977/78 and 1978/79 seasons.

His final game came in September 1978, making it 486 appearances in total for the Lilywhites with 32 goals to his name over this glorious spell.