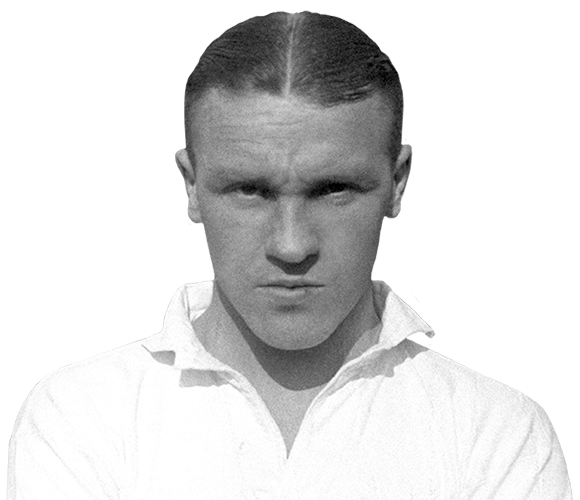 Bill Shankly came from a small Scottish mining community as one of five brothers who played football professionally.

He played as a ball-winning right half and was capped 12 times for Scotland, including seven wartime internationals. He spent one season at Carlisle United before spending the rest of his career at North End, with whom he won the FA Cup in 1938.

His playing career was interrupted by his service in the Royal Air Force during the Second World War. He became a manager after he retired from playing in 1949, returning to Carlisle United. He later managed Grimsby Town, Workington and Huddersfield Town before moving to become Liverpool manager in December 1959.

His PNE career began in 1933 signing a contract with North End in a railway carriage! Shankly began his time at Deepdale in the reserves, who played in the Central League. He made his first team debut on 9th December 1933, three months after his 20th birthday, against Hull City. Shankly created an early goal to help Preston win 5–0, earning him praise in a national newspaper for his 'clever passing'.

With his wholehearted attitude and commitment to the team, he quickly established himself as a first team regular and became a crowd favourite. PNE fulfilled their potential and gained promotion to the first division as runners-up to Grimsby Town. The first of many successful seasons for Shankly who stayed with Deepdale until he retired in 1949.

Shankly developed into 'as tough a half back as any in the Football League' and in 1937, PNE reached the FA Cup Final, but were well beaten 3–1 by Sunderland at Wembley, however, they recovered to reach the 1938 FA Cup Final in which they defeated Huddersfield Town 1–0 with a penalty scored by George Mutch in the final minute of extra time.

As well as winning the FA Cup, they finished third in the league - that season marked "the pinnacle of Shankly's playing career. 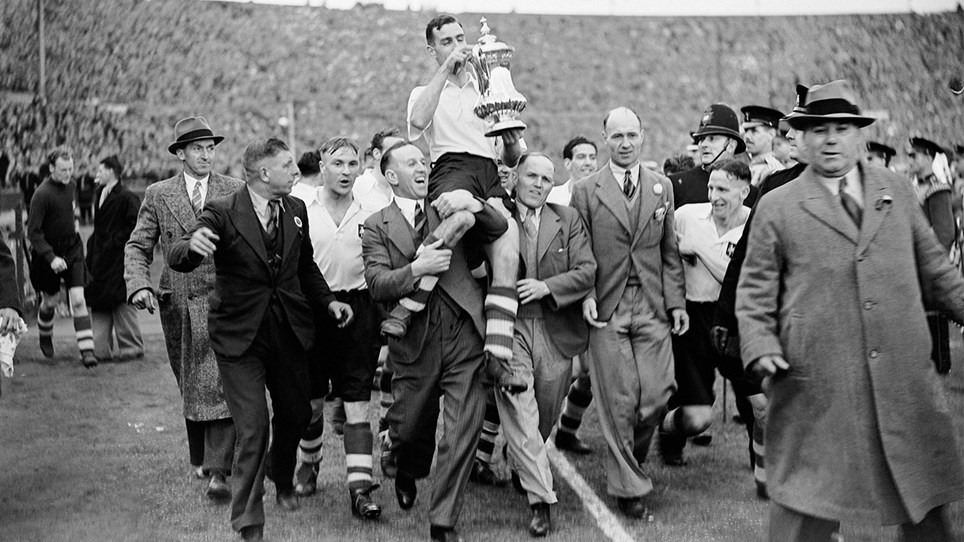 
We felt this story needed a second article, as we look back 82 years to the last time the Lilywhites won the FA Cup Final on this date in 1938.