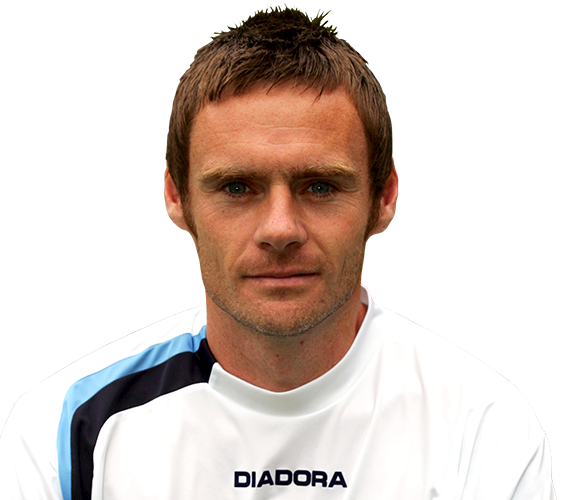 Graham Alexander enjoyed a fantastic playing career, making over 150 appearances for all four clubs he represented, but it was Preston North End with whom he spent the majority of his career.

The Coventry-born defender came through the ranks at Scunthorpe United, making his professional debut towards the end of the 1990/91 season before establishing himself as the club’s first choice right back in the following campaign.

The defender managed four full seasons with Scunthorpe and another four with Luton Town before joining North End in March 1999. He went on to play exactly 400 games in that initial eight-year spell, becoming club captain and a set-piece specialist in the progress.

Alexander helped PNE earn promotion to the second tier in his first full season at Deepdale. That momentum almost took David Moyes’ side up once again and into the Premier League in the following campaign, but they were beaten by Bolton Wanderers in that year’s Play-Off Final.

The right back had another near miss on Premier League football as the Lilywhites were on the wrong end of a Play-Off Final again in 2005, but the tough defender did manage one season in the top flight towards the end of his career.

Alexander swapped PNE for Burnley in August 2007, playing the third of his four seasons at Turf Moor in the Premier League before he ended his career with one final campaign at Deepdale, retiring a year later in 2012 – his last kick in English football, after over 1,000 games – including 421 for PNE and 40 caps for Scotland, being a wonderful free kick in front of the Town End against Charlton Athletic.

He briefly became caretaker boss in that final season and has since forged a career in management. ‘Grezza’ headed up the club’s youth system before moving on to the manage the first teams of both Fleetwood Town and first club Scunthorpe United. 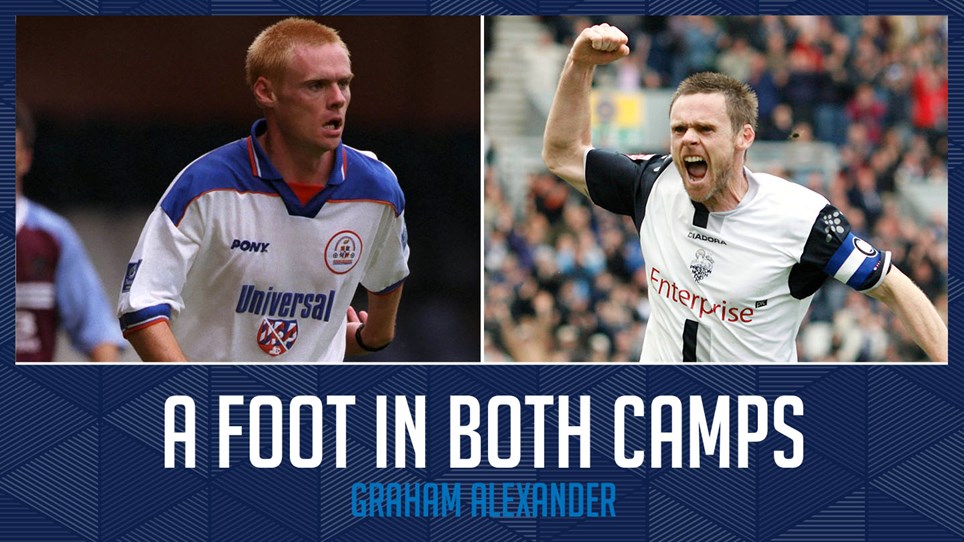 
As we look ahead to Saturday’s trip to Kenilworth Road, there was only one former player of both clubs to speak to, to preview the game.