Goals from Kemar Roofe, Pablo Hernandez and substitute Soulemayne Doukara gave the home side the points as North End finished the game with ten men after Alex Baptiste was shown a red card for an off the ball incident.

Roofe gave the home side the lead when his shot was deflected up and over Maxwell and Hernandez made it two on the stroke of half-time when he poked the ball under Maxwell on the edge of the box before Baptiste saw red in the closing stages after an off the ball incident involving the scorer of the second goal and Doukara added an injury time third.

Simon Grayson had been forced to make one change, losing Jordan Hugill through injury, Marnick Vermijl coming into the side at right wing back in a 3-5-2 formation.

And his side could have been two up in the early stages. Championship player of the month Tom Barkhuizen had both the chances.

The first inside 90 seconds came from a close range header as Vermijl put over a cross from the right hand byline, but former England keeper Rob Green made a point blank save to tip the ball over the bar.

From the resulting clever corner Barkhuizen had another chance as Gallagher swept the ball out to Ben Pearson, who crossed and found the No.29, but his header was straight into Green’s hands.

The best of the chances came on 13 minutes as Barkhuizen raced clean through down the left; Kyle Bartley tried to bring him down, but he ran away into the box, beat Green, but also an inch past the right hand post with his right foot shot.

So the opener, 18 minutes in, came against the run of play as Roofe exchanged a one-two with Chris Wood and got into the box; Pearson made a tackle, but the ball ricocheted up and over Maxwell before he could get back.

And the second came as the fourth official was signalled stoppage time at the end of the half. Hernandez broke through past Alex Baptiste, Chris Maxwell came out, but the No.19 got there first and poked the ball under the keeper and into the goal before Baptiste could get back.

Wood and Hernandez both went close in the early stages of the second half, which was an open affair from the off, and Bartley then saw a header cleared off the line by Pearson all before the hour mark.

Jermaine Beckford and Simon Makienok came on and the former almost made an immediate impact, with some good control and a left –footed shot that Rob Green did well to get down low to stop.

With 14 minutes to go North End should have pulled a goal back. McGeady fired in a shot from 25 yards the Green spilled. It came back to Barkhuizen whose shot ricocheted back off the bar and Makienok, under pressure, could not keep the ball down and headed over from ten yards out.

Maxwell was needed to make a fine save to deny substitute Doukara when one on one, getting an arm to the striker’s goalbound effort as the game entered the final ten minutes.

But with four minutes to go a moment of controversy saw Alex Baptiste red carded for an off the ball incident, that only the linesman seemed to see involving Pablo Hernandez.

Doukara then aded a third in injury time after breaking away with pace down the right before poking the ball into the bottom right hand corner, to complete the scoring.

Tickets are still on sale for this weekend's trip to face Leeds United at Elland Road.

North End will be looking to build on Tuesday night's 5-0 win over Bristol City when they travel to Yorkshire to take on Garry Monk's side.
Over 600 tickets have been sold so far for the Sky Bet Championship clash that sees manager Simon Grayson return to his former club.
Tickets remain on sale 24/7 at MyPNE.Com or by calling 0344 856 1966 during opening hours.
The club's initial allocation for this fixture is 1,487 tickets in the John Charles West Stand Upper Tier.
Prices for tickets purchased in advance are as follows:
Adults £37
Seniors (60 and over) and 16 to 22-year-olds £25
U16s £18 and U11s £9.
On matchday these prices increase to:
Adults £42
Seniors (60 and over) and 16 to 22-year-olds £30
U16s £18
U11s £9
Those making the trip should be aware that there due to industrial action, Northern train services will be limited on Saturday 8th April, with the majority of trains that will run will be operating between 9am and 5pm.
If you intend to travel by train, you can find a revised timetable on the Northern website here: www.northernrailway.co.uk/industrialaction
Northern expects all services to be busy and advises its customers to give themselves extra time to travel. 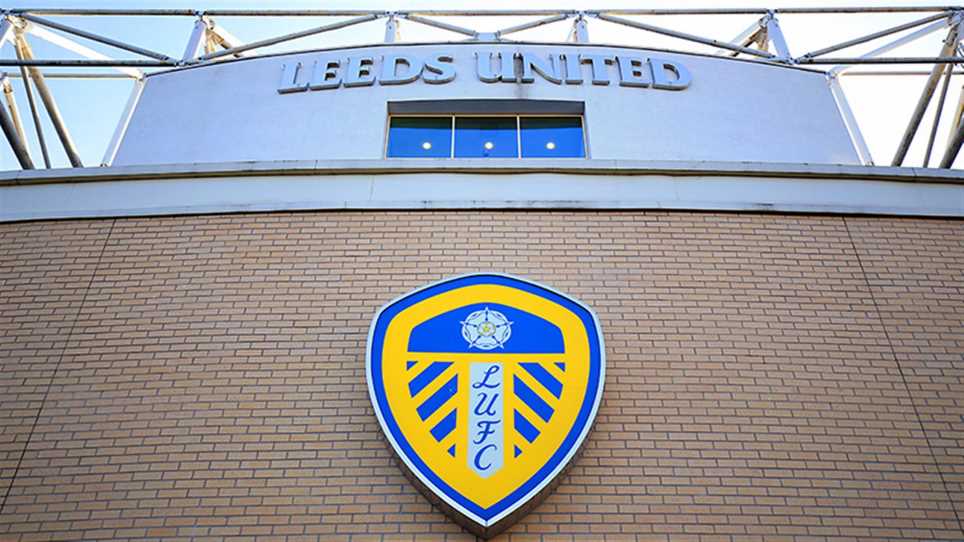 Leeds United Away Tickets On Sale


Tickets for Preston North End's clash with Leeds United at Elland Road are now on sale.