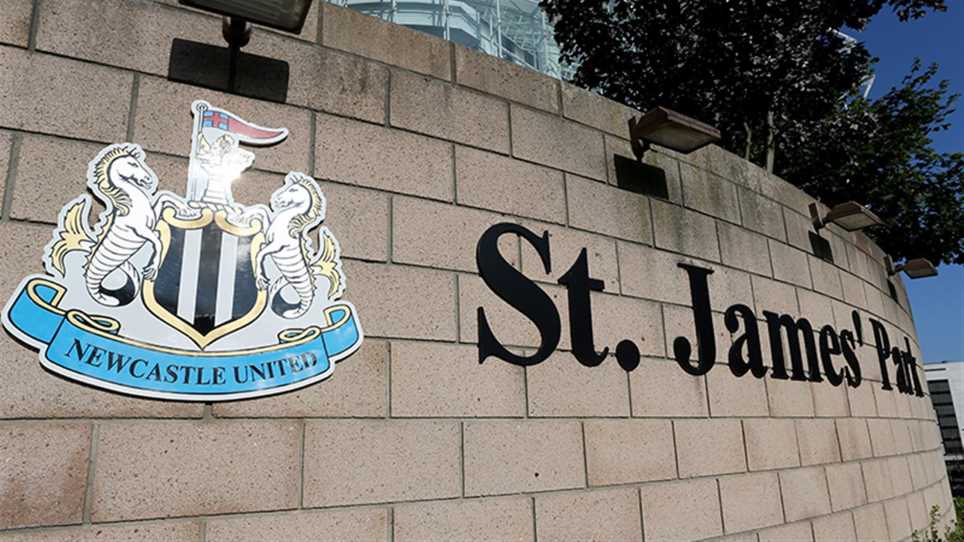 
Preston North End’s trip to face Newcastle United at the end of April has been moved to Monday 24th April for live TV coverage.

Ten man North End were unable to prevent a party at St James’ Park as Newcastle United gained promotion back to the Premier League with a 4-1 victory.

Ayoze Perez and Christian Atsu at either end of the first half sandwiched Jordan Hugill’s excellent equaliser, but just after the hour mark the game turned when Paul Gallagher was sent off for handling on the line and Matt Ritchie converted the resulting penalty.

Perez grabbed a fourth from close range shortly after the sending off to give the scoreline an unfair reflection for the yellows and that was enough to secure a return to the top flight for the home side.

The opener came just seven minutes in. A corner had been won after Paul Huntington made an excellent block to turn Aleksandar Mitrovic’s shot just around the right hand post, but from the resulting Ritchie corner from the right, Perez scrambled the ball in at the back post, with TV suggesting there was possibly a handball involved.

But this only gave the yellows a filip and they could have been level within four minutes. It came as a result of some superb passing as skipper Gallagher split open the Geordie defence, with a reverse pass to send Daniel Johnson clean through, but the returning Rob Elliot in the home goal made a superb one on one save to put it behind for a corner. From a quick corner, the ball was pulled back to Aiden McGeady who crossed in to find Huntington, but the centre half headed over against the club he started his career with.

But the equaliser arrived before the quarter hour mark from another superb break from PNE, with pace, this time down the left. Tom Barkhuizen raced away from a Hugill lay off and the Middlesbrough-born man kept on running and got into the box and onto the cross from the No.29 with the outside of his right boot, to divert the ball into the bottom right hand corner from 12 yards out, using his ‘Alan Shearer’ celebration in front of the famous Gallowgate End for his 13th goal of the season.

The visitors continued to be a threat on the pace, particularly through the pace of Barkhuizen and on 25 minutes Chris Maxwell claimed a Jonjo Shelvey corner and fired it long. The former Morecambe man collected the ball and ran away from Paul Dummett, but couldn’t keep his shot down as he got into the right hand corner of the box.

But despite frustrating the home side and quietening the 50,000 plus crowd, Simon Grayson’s men found themselves behind at the break. The second came right on the stroke of the interval, with North End looking comfortable. They gave the ball away in the middle of the pitch and United broke with pace with Mitrovic sliding the ball across for Atsu to fire home from ten yards out.

The home side were almost gifted a third in the opening minute of the second half, but Chris Maxwell made a fine save to deny Perez, after a loose ball in the box had fallen kindly for the former Bournemouth man.

The counter-attack option with the pace of Barkhuizen was still a major threat and from McGeady’s through ball ten minutes into the second half he raced down the left and delivered left footed across the face of goal, but just in from of Hugill rushing through.

But on 64 minutes came the key point of the game as Gallagher was adjudged to have handled on the line to deny Rafa Benitez’s men a third, was sent off by referee Andy Madley and Ritchie buried the resulting penalty into the bottom left hand corner of the goal.

Three soon became four as Ayoze Perez poked home from a yard out from a corner from the left that had been flicked on by Jamal Lascelles at the half’s mid-point, which was anything but a scoreline the visitors deserved after a performance that until the red card had seen the home crowd getting edgy.

The remaining minutes were played out without too much goalmouth action; Maxwell denying substitute Daryl Murphy in injury time, but Newcastle United’s fans were the ones celebrating at the end as they achieved promotion back to the top division at the first attempt.


Preston North End’s trip to face Newcastle United at the end of April has been moved to Monday 24th April for live TV coverage.

Tickets for Preston North End's trip to Newcastle United next month will go on sale on Monday 27th March.

North End travel to St James' Park on Monday 24th April 2017 for the clash, which was rescheduled to be shown live on Sky Sports, with a 7.45pm kick-off.
Simon Grayson will take his side to face the title-hopefuls Magpies in the Lilywhites' penultimate away game of the 2016/17 season.
Tickets will be available from 9am on Monday and can be purchased in person from Deepdale, by calling 0344 856 1966 or in person from the ticket office.
PNE have received 1,087 tickets for this fixture, which are situated in the Leazes Stand.
Prices for this game are as follows:
Adults £27
Seniors (65 and over) £22
Full-Time Students* £22
U18s £14
*Student ID must be shown at the turnstiles)
Juniors aged under 13 years-old must be accompanied to the match by an adult. Supporters will be challenged to prove their age and/or identify their chaperone. Anyone who is unable to do this will be denied entry to the stadium.
There are four pairs of wheelchair and carer tickets priced at £14 with the carer ticket free of charge. Ambulant support tickets are taken from the main allocation and are priced at the same as wheelchair and carer tickets.
Sections LL7M to LL7H are balcony seats and will be kept aside for senior citizens, young children and ambulant supporters should they wish to sit there as well as those supporters who are unable or unwilling to stand throughout the match.
Newcastle United stress that there are 140 stairs and 14 landings up to the level seven seating. Any supporter who has difficulty walking or is concerned about the climb may use the nearby lift. Please speak to a steward at the match who will be able to help.
Coach travel is also available for the trip and is priced at £15 for all. Coaches will depart both Deepdale and Leyland at 15.15pm.