Aiden McGeady celebrated St Patrick’s Day a day late with a goal to give the yellows a point in third minute of stoppage time at Ewood Park.

It looked like Blackburn were taking all the points after Elliott Bennett and Craig Conway had put them in front, despite Tom Barkhuizen’s opener, his fifth goal in a fortnight.

Barkhuizen scored his fifth goal in four starts to give the Lilywhites the lead, slamming home after exchanging a one-two with Jordan Hugill, but Rovers levelled before the interval with Elliott Bennett’s 25 yard strike into the bottom left hand corner and then Craig Conway gave them the lead 11 minutes into the second half.

After a slow opening the game came to life when North End took the lead. Barkhuizen collected the ball on the left, clipped it in to Hugill, who headed a lay off back to the No.29, who took two touches before slamming the ball into the top left hand corner with his left foot with 13 minutes gone.

That made it five goals in four consecutive games since the transfer window recruit was given his first start at Fulham.

The away side continued to press with a Daryl Horgan corner headed out to Aiden McGeady, who volleyed the ball back with real pace, beating Jason Steele, but also just over the corner of the left hand post and bar.

At the half’s mid-point a great chance came to make it two as the yellows counter-attacked with pace; Hugill, Barkhuizen and Horgan going through against two defenders. Top scorer Hugill never really had the ball under control and Darragh Lenihan did well to cut out his pass for a corner.

But the home side were a threat in attack and Simon Grayson’s men were given warning of that on 38 minutes when on loan striker Lucas Joao headed against the post from Derrick Williams’ chipped cross from the left.

But they weren’t to be denied just before the interval when Elliott Bennett was fed the ball by Joao in a central position and found the bottom corner from 25 yards out, the goal coming of nothing, but giving Maxwell no chance.

The second half almost began with a bang as Horgan raced down the right flank and delivered a superb ball to the back post to find an unmarked Barkhuizen, but the in form striker couldn’t keep the ball down on the half volley.

But it was the home side who turned the game on its head on 56 minutes as Marvin Emnes collected the ball from Bennett on the edge of the ‘D’, cleverly played the ball in behind for Craig Conway, who slid the ball past Maxwell into the bottom right hand corner from 12 yards out.

With the substitutes on for both sides and a real derby cauldron building the last ten minutes were always going to be frenetic and they began with Steele making a double save from Cunningham and Paul Gallagher.

In the first of four added minutes of stoppage time Paul Huntington had the ball in the back of the net from Gallagher’s reversed cross, but the referee’s assistant had the flag up for offside.

But in the fourth minute of stoppage time the yellows produced a piece of magic to level matters. It was tremendous play as they passed their way through the penalty area, as Barkhuizen drove forward, slid the ball into Paul Gallagher; everyone expected a shot, but he slid the ball into skipper Tom Clarke, who pulled it back to Aiden McGeady on the penalty spot, who side-stepped and drilled home to give the 6,005 travelling fans the point they deserved.

Sales for PNE's trip to face Blackburn Rovers on Saturday have now passed 4,000.

, by calling 0344 856 1966 or in person from the ticket office.MyPNE.ComTickets are now available in the upper tier at Ewood Park, and these can be purchased online at
There are still a limited number of tickets available in the lower tier, these can be purchased either in person or by calling the ticket hotline.
North End took a 7,000-strong following last season as the Lilywhites came out 2-1 winners, and the boys need your support once again as they look to close the gap on the top six of the Championship.
Ticket prices for the game are as follows:
Adults £27
Seniors (65 and over) £17
18 to 21-year-olds £17
U18s £9
There are 15 wheelchair disabled and carer tickets available, which are priced as per the relevant age band with a carer ticket free of charge.
Ambulant disabled tickets are taken from the main allocation and are also priced as per the age bands above, with a carer ticket free of charge.
Coach travel is available for a flat price of £10 for all. Coaches will depart both Deepdale and Leyland at 11am. 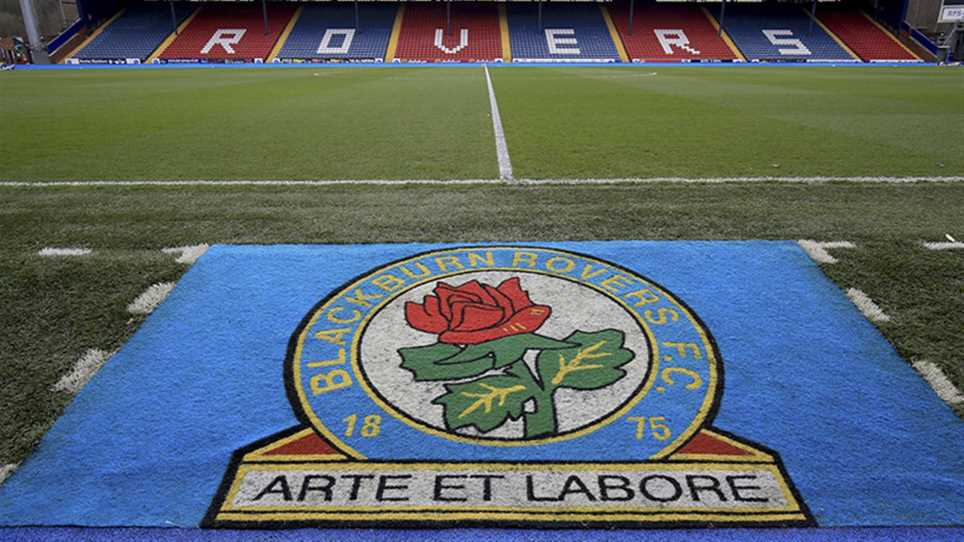 
Tickets for Preston North End's Lancashire derby clash with Blackburn next month are now on sale.