North End have not headed to Wearside since the middle of the noughties, and this will only be our fourth game at the venue – if you disregard our very late postponed first proposed visit to the Stadium of Light.

David Nugent was the match winner the last time we travelled to Sunderland and although we beat the Black Cats in all three games against them that season, they were promoted to the top flight.

This time they face a battle to survive relegation to the third tier of English football, but have certainly got the ability in the squad to win that fight, with plenty of players with Premier League experience and match winners of the like of former North End fan favourite Aiden McGeady amongst their ranks.

However, North End will be looking to continue their own push for the top six spots and with other teams around them facing each other over the weekend, they know that another valuable three points could narrow the gap on the Play-Off places.

Stat Attack
Sunderland AFC are one of a select group of clubs whom we have met on over 100 occasions in the Football League, this being our 54th visit to Wearside…

Ticket Information
Over 2,000 North End fans will head to the north east to take on Chris Coleman's Sunderland at the Stadium of Light this coming weekend…

Opposition View
The Lilywhites make their first trip to the Stadium of Light for over ten years, as they face Chris Coleman’s Sunderland at the weekend…

PNE Team News
Manager Alex Neil must check on the fitness of left back Greg Cunningham, who came off at half-time in the clash with Fulham last weekend.…

Match Coverage
On Saturday afternoon, if you can’t make it to the Stadium of Light, then you can sign up for a £5 match pass and watch the game – with full match commentary – live on iFollow PNE…

Alex Neil’s Thoughts
Ahead of this weekend's visit to the Stadium of Light, PNE boss Alex Neil has praised the determtion and desire of his squad going into the final nine games of the season...

Ben Davies Preview
Ben Davies is delighted with his recent form, and thinks his personal game has improved dramatically over the last 12 months…

The Lilywhites extended their unbeaten away run to 11 games with a professional 2-0 victory over Sunderland at the Stadium of Light.

A fifth goal in four games since his return from injury from Irishman Sean Maguire and a second from Callum Robinson gave the side in green a valuable St Patrick’s Day three points to close the gap on the top six to just three points.

Maguire’s diving header from Paul Gallagher’s right wing free kick five minutes into the second half opened the scoring in driving snow and rain and after Chelsea loanee Jake Clarke-Salter had seen red for a second bookable offence, Robinson headed home from Tom Barkhuizen’s excellent cross to seal the win.

Manager Alex Neil had needed to make a late change to his side, with Chris Maxwell returning in goal; Declan Rudd missing to attend the birth of his second child, with Josh Earl and Paul Gallagher also back into the side in place of the injured Greg Cunningham and Daniel Johnson, who dropped to the bench.

And Maxwell was the first of the goalkeepers called into action in the 16th minute. Joel Asoro made a quick break forward and although Ben Davies got across to make a challenge, the ball ricocheted off the Black Cats’ forward and back into the forward’s path, but the North End stopper did well to save with his legs in a one-on-one.

Within a minute Lee Camp, also returning to the starting line-up, was required to make an even more impressive stop at the other end, when Robinson played a superb ball in behind the Sunderland back line and Barkhuizen broke the line only for the former Nottingham Forest keeper to come out and slide in to clear the ball at the No.29’s feet.

At the interval the North End boss switched his frontmen around, with Maguire moving out to the left and Robinson dropping into the No.9 role and paid dividends very quickly.

A free kick was won on the right hand side and Gallagher whipped a ball to the back post to where Maguire had timed his run perfectly and put in a diving header to divert the ball back across into the bottom right hand corner, giving Camp no chance – this was the No.24’s fifth goal in four games and his ninth of the season.

It was almost 2-0 90 seconds later when again Maguire went down the left side of the box, from Barkhuizen’s ball and the forward tried to square it back to his team-mate only for fellow Irishman John O’Shea to clear off the line - excellent defending from the former Manchester United man.

The football was now excellent from the greens as a brilliant from Alan Browne on the right went across the six yard box for Robinson, only for the ball to go straight through him.

On the hour mark the home side suffered a blow, when on loan defender Clarke-Salter picked up a second yellow card for a foul on Browne to send Black Cats down to ten men.

And this was compounded just three minutes later when Barkhuizen collected the ball on the right and delivered a superb cross and Robinson rose to make a header at the back post, again across Camp, to double the lead.

In the final half an hour the visitors really dominated and perhaps should have added more goals, however, Maxwell was needed once more with a quarter hour left, pushing substitute Kazenga LuaLua’s 25 yard left channel free kick around the post for a corner.

In the closing stages Camp made two brilliant saves from North End’s own substitute Daniel Johnson and Maguire as North End broke with the two and almost made it three – they were world class stops from the former Northern Ireland keeper, but it was to remain 2-0 as North End continued their pressure on the Play-Off places.

Over 2,000 North End fans will head to the north east to take on Chris Coleman's Sunderland at the Stadium of Light this coming weekend. 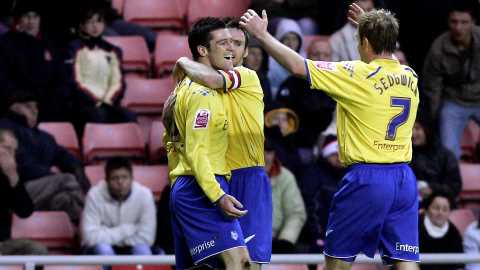 Tickets remain on sale at Deepdale and online at MyPNE.Com, with less than 400 of the initial allocation available.

Tickets are available at MyPNE.Com, by calling 0344 856 1966 or in person from the ticket office, and will be available online until 1pm on Friday 16th March and in person until 5pm that same day.

Sunderland have confirmed that there will be no sales on the day, with around 2,100 tickets already sold.

There are also six pairs of tickets available for wheelchair disabled supporters with prices as above with a carer ticket free of charge when required. 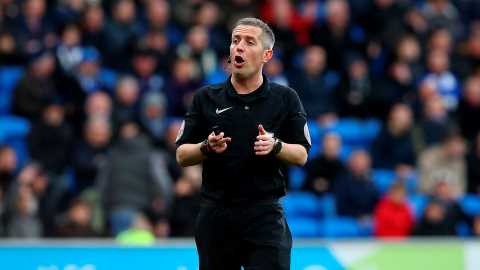 Ambulant disabled tickets will be take from the standard allocation and are also priced as above, with the carer ticket free of charge when required.

If any disabled supporters require parking at the Stadium of Light, there are a limited number of bays available which can booked by calling 0191 5515004. Please be aware that these are on a first come, first served basis and please state you are a Preston North End supporter when booking.

Coach travel is also available and is priced at £18 per person. Coaches will depart both Deepdale and Leyland at 11am. 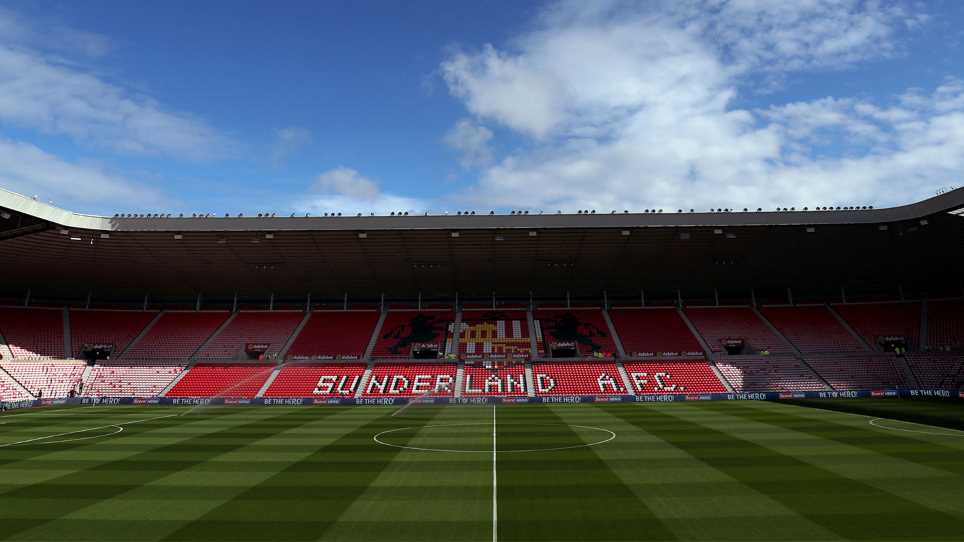 
Ticket details for North End's visit to the Stadium of Light next month have now been confirmed.