Preston North End make the long trek to Suffolk, looking to go into the latest international break on the back of three points at Ipswich Town.

Mick McCarthy’s men sit one place below the tenth-place Lilywhites, on the same number of points, with both sides looking to bounce back from midweek reversals, against Cardiff City and Aston Villa respectively.

For Alex Neil it is a case of counting heads after the loss of yet another two defenders in the clash with Steve Bruce’s Villans in front of the Sky cameras on Wednesday night – Calum Woods and Josh Earl joining the extensive defensive casualty list.

For the Portman Road outfit, it will be a first chance for Joe Garner to line-up against his boyhood club since his summer 2016 departure and is will get a warm reception from the travelling North End faithful.

For more details and information about the game, click on one of our links below:

Click here for Andy Boyle’s thoughts on the trip

Waghorn opened the scoring with a direct free kick in first half injury time, with McGoldrick heading home the second shortly after the break. Celina’s fine finish mid-way through the latter period guaranteed the points for Mick McCarthy’s men.

The visitors had a great chance to open the scoring early in the first. Ben Pearson, playing a slightly more advanced role, with John Welsh returning as the ‘sitter’ freed in a right hand channel of the box by Jordan Hugill, after the frontman and Tom Barkhuizen had broken through the middle.

Pearson shaped himself well and drove a shot goalwards, but Bartosz Bialkowski got down low to make a fine block and the ball was eventually cleared after ricocheting around the box.

The Suffolk side opened the scoring a minute into five added on for stoppages. Waghorn had broken through the middle of the pitch, only for John Welsh to make what looked like a fine tackle just outside the edge of the ‘D’. He himself lined up the free kick and put it into the top left hand corner of the goal.

North End almost levelled matters in the final minute of the added time as Daniel Johnson cut in from the right hand side, curling a shot from 30 yards out, that came off the bar and out for a goal kick.

Four minutes after the break the task was made even harder as Jordan Spence went down the right hand side and delivered a deep cross to the back post and Irish international David McGoldrick rose above Marnick Vermijl to head into the top left hand corner.

There was a good chance to get once back when the whites broke with pace from Barkhuizen down the left hand side. The No.29 was tackled, but Alan Browne crossed for Hugill who headed back across goal to Browne again, but his shot flashed wide.

However, the home side sealed the points when Celina, on break for Ipswich, slammed the ball into top right hand corner from 12 yards out after a quick break down the right.

Substitute Josh Harrop put over a cross from the right hand edge of the box to the back post and Hugill won a header, beating Bialkowski, but landing on the roof of the net with 15 minutes to go.

North End had much more the possession throughout the second half, Bialkowski even making a fine one-on-one save to deny Hugill as the three minutes of added time began, but they were unable to cut open the resolute home backline who held out for the win.

Tickets for Saturday’s trip to Portman Road continue to be on sale until 1pm online and 4pm in person at Deepdale on Friday afternoon. 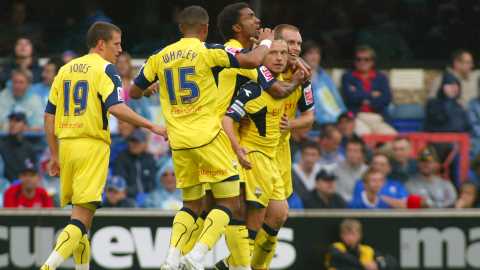 Tickets are available online at MyPNE.Com, by calling 0344 856 1966 or in person from the ticket office in the Sir Tom Finney Stand at Deepdale

Supporters who purchase concession priced tickets must take proof of age with them to the game. 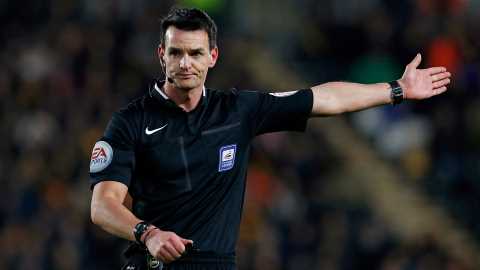 Tickets can also be purchased on the day, with no increase in price. Tickets will be available from turnstiles 10 and 11 on Portman Road from 1.30pm onwards.

Any supporters collecting tickets can collect from the 'Ticket Enquiry Centre' which is located next to the away turnstiles and opens at 1.30pm.

Coach travel is also available and is priced at £25 per person. Coaches will depart both Deepdale and Leyland at 8am. 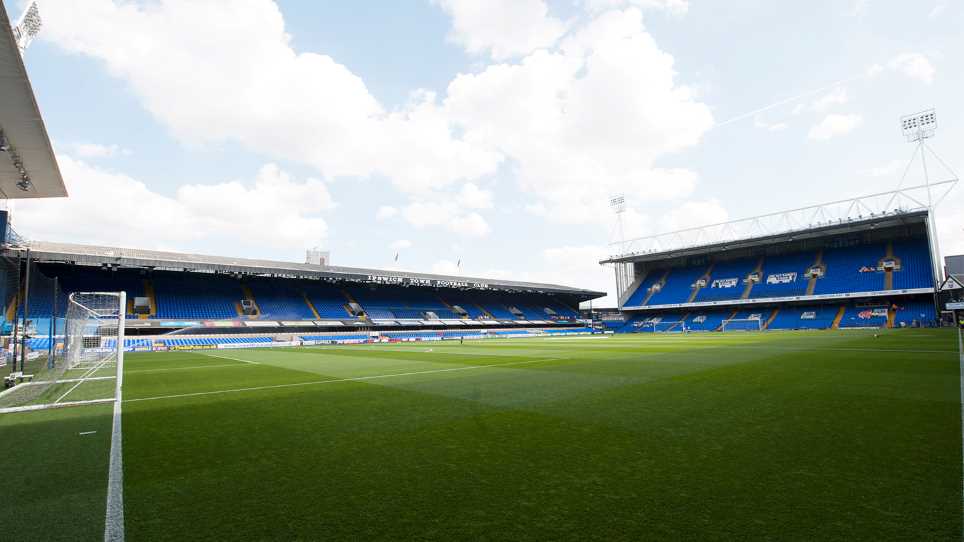 
Ticket details for the trip to Ipswich Town have now been confirmed.