Preston North End will look to make it four consecutive away wins in the Championship when they head to The Den this weekend to take on Neil Harris’ Millwall.

21 February 2019
Wins over Queens Park Rangers, Stoke City and Bolton Wanderers have seen them rise into the top half of the table for the first time since the opening month of the season and will look to kick-on with a tough test in the capital.
The Lions have impressed with their Emirates FA Cup run, which has seen them progress to the last eight, where they will face Brighton & Hove Albion at home for a place at Wembley.
In midweek they travelled up to Pride Park to face Frank Lampard’s Derby County and picked up an excellent three points and will be looking to finish a positive week with another good result.
Ticket Information
Tickets remain on sale for the Lilywhites' trip to The Den to face Neil Harris' Millwall on Saturday…
Click here for more information
Or click here to buy a ticket for the game
Ref Watch
For the second time on the road this season, North End will have Steve Martin as the match official for a game when we travel to the New Den to face Neil Harris’ Millwall this coming weekend…
Click here for details of the match officials
Memorable Match
Back in October 2003, North End earned a well-deserved victory at Millwall, thanks to a second half strike from midfielder Paul McKenna…
Click here for a look back to the game
Opposition View
Millwall picked up an impressive three points on the road at Frank Lampard’s Derby County on Wednesday night and will be full of confidence heading into the weekend’s clash with the Lilywhites…
Click here for his thoughts on the game
Team News
Preston North End manager Alex Neil has no new injury concerns ahead of his side’s trip to face Millwall on Saturday…
Click here for the latest team news
Match Coverage
If you can’t make the trip to the New Den this weekend, don’t worry, we have you covered with every minute of action available through our media channels…
Click here for details of how to follow the match
Alex Neil’s Thoughts
Preston North End manager Alex Neil has not had too many selection headaches of late…
Click here to watch the manager’s pre-match interview
Alan Browne Preview
Preston North End midfielder Alan Browne says the squad are setting themselves new levels of expectations after moving back into the top half of the Championship…
Click here to hear from the midfielder ahead of the clash with the Lions

A stunning first half display from North End saw them record four consecutive away wins for the first time since the days of Sir Tom Finney.

Goals from Andrew Hughes, returning skipper Tom Clarke and Sean Maguire put them out of sight by half-time, with Millwall eventually dispatched 3-1; substitute Ben Thompson grabbing a second half consolation.
Manager Alex Neil was forced into one change, with club captain Clarke back into the side at right back, in the absence of Darnell Fisher, who had a slight knock that ruled him out, but the change did not hinder the Lilywhites’ early progress.
It was another blistering start from the away side as Paul Gallagher sent Sean Maguire down the left-hand side; he lifted a ball to the back post where Tom Barkhuizen was racing in, who volleyed on target, only for Jake Cooper to make a superb block on the line to deny a second minute opener for the side in green.
However, that respite for the Lions lasted 30 seconds, as Gallagher delivered a right-wing free kick, after Ben Pearson had been pulled back, and Jordan Storey headed it down for Andrew Hughes, who miss-hit his left foot effort, but superbly volleyed his right foot effort into the bottom left hand corner of Jordan Archer’s goal.
On 16 minutes it was two. A Gallagher corner from the right flashed straight through the penalty area and bounced up perfectly for the returning Clarke, who powered a header through the crowd into the bottom left-hand corner of the goal.

And it was 3-0 before the half hour mark and it came from a stunning assist again from Gallagher. The ball had ricocheted around the middle of the Lions half until it fell to the No.12 45 yards out; he cushioned a volleyed pass through the middle for Maguire to run on to, and the Irishman superbly deftly dinked the ball over an out-rushing Archer to put the ball into the empty net on 27 minutes.

Neil Harris made a double-change at the break, Steve Morison and Shane Ferguson replacing Murray Wallace and Tom Elliott in an aim to get a foothold back in the game.
And it was Ferguson who brought about the first dangerous effort of the second period, just before the hour mark, when a spell of Millwall pressure saw the ball worked out to the winger on the left, but his drilled shot across the face of goal flashed past the right-hand post.
On 64 minutes Archer kept his side’s deficit at only three with a superb save to deny Brad Potts, who had burst onto Barkhuizen’s through ball and closed down on the penalty area, before unleashing a powerful low drive, that the keeper did superbly to get down and tip around the post for a corner.
Another substitute came on and had an immediate impact. Ben Thompson replaced Ryan Leonard in the 66th minute and with his first touch he was on hand to slam home from six yards out after Morison’s back header from Jed Wallace’s left-wing cross.
An unbelievable reaction save from Declan Rudd denied Jed Wallace’s deflected shot a goal and then the ball came back out and off Lee Gregory, the ball going inches past the right hand upright and thankfully wide from a North End perspective.
However, there were no more threats on the goal as PNE made it 12 points from their last quartet of games away from Deepdale.
Millwall line-up: Archer, Hutchinson (c), Cooper, Williams, J Wallace, Gregory, Romeo, Elliott (Morison, 46), M Wallace (Ferguson, 46), Leonard (Thompson, 66), Marshall. Subs not used: Martin, Onyedinma, Pearce, O’Brien.
PNE line-up: Rudd, Clarke (c), Hughes, Pearson, Storey, Davies, Barkhuizen (Johnson, 72), Gallagher (Nmecha, 72), Maguire, Browne, Potts (Ledson, 90). Subs not used: Crowe, Earl, Rafferty, Stockley.
Attendance: TBC (TBC PNE fans)
Referee: Mr S Martin

Tickets remain on sale for the Lilywhites' trip to The Den to face Neil Harris' Millwall on Saturday. 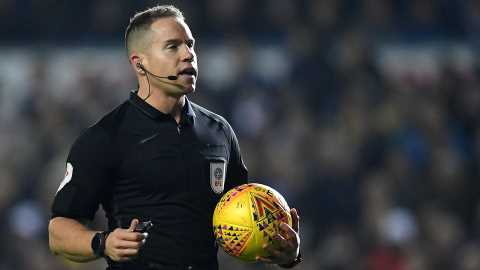 21 February 2019
PNE had been given an initial allocation of 999 tickets in the North Stand Upper Tier, which is behind the goal, of which well over 800 have already been sold.
The club received an extra 200 tickets, owing to demand, and Millwall have confirmed that there will also be sales on the day. These will be from the North Stand ticket office and are the same prices as below, with cash and card payments are accepted.
Any collections will be left at the same sales point in the North Stand ticket office, which tickets will remain on sale at Deepdale until 1pm online at MyPNE.Com on Friday and until 4pm in person or over the phone.
Tickets are still on sale and are available online at MyPNE.Com, by calling 0344 856 1966 or in person from the ticket office. 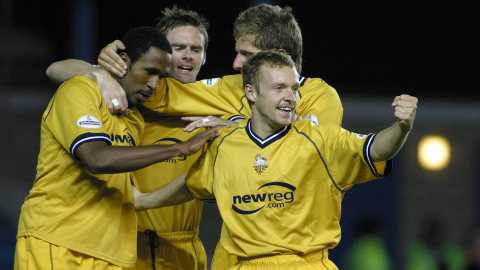 21 February 2019
Ambulant disabled supporter tickets are taken from the main allocation and are charged as per the relevant age band above with the carer ticket free of charge where required.
There are also five pairs of tickets for wheelchair disabled supporters, these tickets are located in the North Stand lower tier.
Prices are as follows with a carer ticket free of charge: Adults £25, seniors (aged 61 and over) £16, U18s £14, U16s £12 and U12s £7.
Please be aware that supporters purchasing any concessions ticket must provide proof of age when entering the stadium.
Coach travel is also available with coaches departing Deepdale and Leyland at 7.30am, with tickets priced at £25 per person. 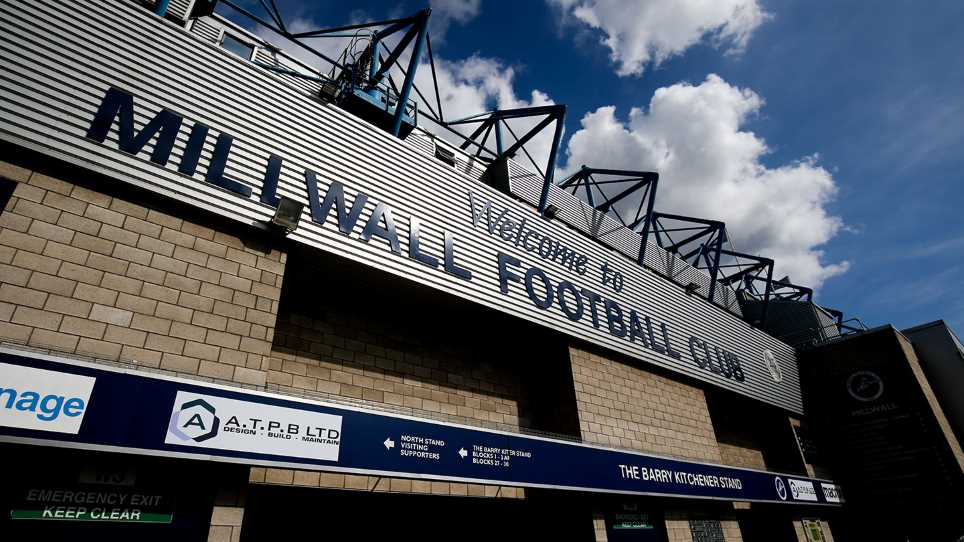 
Ticket details for the trip to The Den to face Millwall have now been confirmed.