The 96th league meeting between two Lancashire rivals takes place at Ewood Park on Saturday, as the Lilywhites look to make it five straight away wins when they face Blackburn Rovers in a 12 noon kick-off.

Both sides sit in mid-table, looking for a strong end to the season, with Rovers have done well to establish themselves after bouncing straight back to the Championship last season. Some impressive results on the way had them on the verge of the Play-Off spots until a tough recent run of results.

Meanwhile, February manager of the month nominee, Alex Neil, has taken his side on a nine game unbeaten run heaving across the M65 looking to make it double figures and keep the pressure on the teams above them in the league.

PNE will be backed by a travelling support well in excess of 7,000 fans, which should make for a scintillating atmosphere in one of the Championship’s games of the day this Saturday.

Ticket Information
Preston North End are nearing a sell out their allocation of 7,681 tickets for Saturday's local derby against Blackburn Rovers at Ewood Park…

Ref Watch
Taking charge of his third PNE game of the season, and his second away from home in a few weeks, is referee Oliver Langford…

Memorable Match
Back on the first weekend in April 2016, Preston North End kept their slim Play-Off hopes alive with a narrow win at ten-man Blackburn Rovers…

Match Coverage
If you can’t make the trip to Ewood Park this weekend, don’t worry, we have you covered with every minute of action available through our media channels… 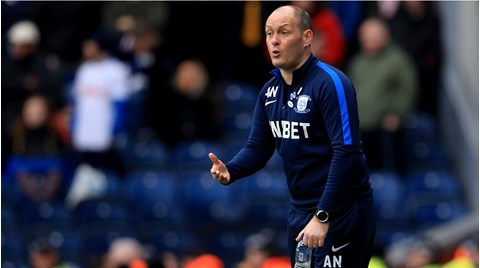 The No.11 made it two goals in as many games, finishing off a superb team move that started with goalkeeper Declan Rudd.

The Lilywhites then defended resolutely, with Rudd’s most important work, coming with a late save from his own man, as Ryan Ledson slid in to cut out a right-wing cross. And they played the closing minutes with ten men after Darnell Fisher received a second yellow card for a foul.

Manager Alex Neil had been forced to make one change, with Brad Potts missing out through injury and Lukas Nmecha taking his place and the Manchester loanee was heavily involved in the eighth minute winner.

Rudd rolled the ball out to Jordan Storey, who in turn found Ledson. The Irishman turned the ball around the corner for Alan Browne and he sent Nemcha away down the right-hand side.

The No.45 raced away from Derrick Williams, in the Rovers left back position, got to the right-hand edge of the box before reversing a pass for Johnson, 15 yards out, who drilled a left-footed shot past David Raya and into the roof of the net, to send the 7,500 away fans into ecstasy. 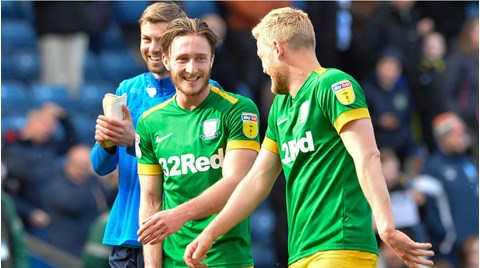 The home side played a very direct game and mid-way through the opening period, forced the North End stopper into his first save. Adam Armstrong had drifted to the right and clipped a deep ball to the back post to where Danny Graham headed back across goal, but Rudd – at full-stretch – got two hands to the ball, to push it around the post for a corner.

After the interval it was the visitors who had the best of the chances. Just before the hour mark the returning Paul Gallagher forced a save from Raya after collecting a switched ball from Browne from the right, dancing into the box past four men and shooting low, but the keeper saved low to his left.

On 68 minutes Nmecha saw a shot blocked after Browne found Johnson, the midfielder then turning the ball into the Manchester City man – who had moved up top, with Maguire going wide – but again Raya saved and blocked.

With 12 minutes go, the vital save of the match from a PNE point of view saw PNE’s No.1 make a brilliant low stop from one of his own. Substitute Amari’I Bell had found some space down the left and drilled in a low cross. Ryan Ledson slid in and the ball was heading towards the bottom left hand corner, but a strong right hand from the custodian pushed the ball around the foot of the upright.

With a minutes to go, the game was almost wrapped up. Johnson swung a right-wing corner into the penalty area and Browne wriggled free to get a powerful headed on target that seemed to have Raya beaten, but Corry Evans managed to get something on the ball and it diverted narrowly wide.

Five minutes of stoppage time was added and in the second one Fisher was sent off for second bookable offence by referee Oliver Langford, after foul on Bell, his first having come mid-way through the half after a tangle with Graham, however, the rest of an impressive backline held firm to claim the points and take six from Rovers in 2018/19.

Preston North End are nearing a sell out their allocation of 7,681 tickets for Saturday's local derby against Blackburn Rovers at Ewood Park.

The original allocation of 7,499, including 20 wheelchaired disabled and helper tickets was added to by Rovers, who sent the Lilywhites a further allocation of lower tier tickets, increasing the potential following to well in excess of seven and a half thousand, with more than 7,350 having gone by Friday morning.

The game, a 12 noon kick-off, is North End's second away derby of the season after the 2-1 win over Bolton Wanderers last month, with tickets in both the upper and lower tier of the Darwen End.

The small number of remaining tickets, including an additional five pairs of wheelchair and helper tickets remain on sale at the ticket office, over the phone on 0344 856 1966 and online at www.mypne.com (available until 1pm online), and will stay on sale until 5pm on Friday or until they are sold out, whichever comes sooner.

There will be no sale on the day of the game, even if a very small number of tickets remain available for sale. 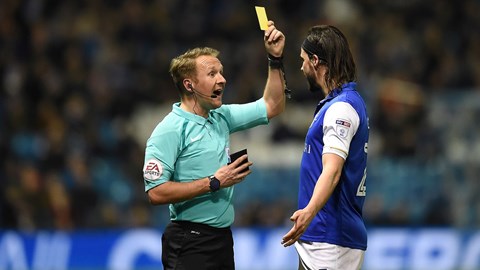 Any collections from Blackburn or duplicates will be available for collection from the away ticket office in the Darwen End, which opens from 10am, although the collections will not be available until the visiting coaches arrive at the ground.

Coach travel is still available for this game, with coaches departing Deepdale and Leyland at 10am. Travel is priced at just £5 per person and can be purchased online or through the ticket office. This will also be sold until 5pm on Friday 8th March. 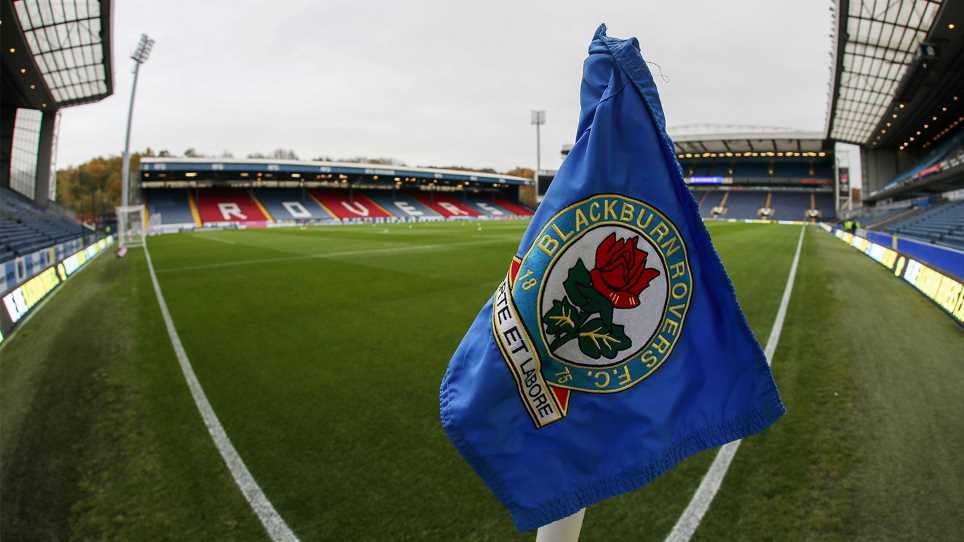 
Over 7,000 tickets have been sold for PNE's trip to Ewood Park.