North End head to Wigan Athletic on Saturday lunchtime looking for back-to-back away wins and for a return to the top six, however, it will be a tough task against Paul Cook’s Wigan Athletic.

6 February 2020
The hosts at the DW Stadium come into the game on the back of an excellent win on the road themselves, defeating automatic promotion favourites Leeds United 1-0 at Elland Road.
The Sky Sports cameras are in town in Wigan for this tasty Lancashire derby, with both sides loo0king to strengthen their differing positions with the three points.
Both managers have plenty of options available to them; the Latics’ three deadline day loan signings from Brighton and Bournemouth both come into the reckoning, whilst Andrew Hughes and Paul Gallagher both have another week under their belts for the Lilywhites.
There looks set to be well over 3,000 PNE fans making the short trip down the M6, looking to evoke memories of our last win at Wigan, back in 2000, when Michael Jackson grabbed the only goal on a famous night on the way to promotion.
For Your Information
Match Details: Wigan Athletic v Preston North End, DW Stadium, Saturday 8th February 2020, kick-off 12.30pm
Competition: EFL Championship (31/46)
PNE colours: Home kit, black goalkeeper
Click here to buy a ticket
Here’s all the coverage accessible on PNE.Com in preview of the game…
Ticket Information: Well over 2,500 tickets have now been sold for this weekend's short trip down the M6 to take on Paul Cook's Wigan Athletic, but there is still just under half the allocation remaining for purchase. Click here for more information.
Match Officials: Taking charge of this weekend’s live Sky encounter with local rivals Wigan Athletic at the DW Stadium is match official Darren England. Click here for details of the officials.
We’ve Met Before: Preston North End will make their sixth league visit to the DW Stadium on Saturday lunchtime, looking to record just their second win at the ground now entering its third decade of use. Click here for more details of past battles.
How To Follow The Game: If you can’t make the trip to the DW Stadium for Saturday lunchtime’s game, don’t worry, we will have full coverage on PNE.Com. Click here for details of how you can follow the match.
Team News: Preston North End manager Alex Neil has no new injury concerns for the weekend’s trip to face Wigan Athletic at the DW Stadium. Click here for details of the options.
Alex Neil Impressed With The Latics: Preston North End manager Alex Neil has had the opportunity to see a good number of Wigan Athletic games and he has been impressed with what he has seen. Click here for the manager’s full interview.
Josh Harrop Wants That Extra Push: Preston North End midfielder Josh Harrop believes the Lilywhites’ fans have a huge part to play in the final few months of the season. Click here for more from Josh.

Early goals in either half gave Preston North End a derby victory over Wigan Athletic at the DW Stadium.

Tom Barkhuizen started things off, firing Daniel Johnson’s low pass into the goal from close range few minutes in and then it reserved three minutes after half-time with the No.11 this time scoring from the pacey wingman’s pull back as the two both reached double figures in goals for the season.
The Latics made it a nervy ending for Alex Neil’s side with Chey Dunkley scrambling home with half an hour to go, but the Lilywhites saw the game out to move back into the top six.
The manager had made two changes from the draw against Swansea City the previous week; Andrew Hughes returning at left back and Sean Maguire coming in to lead the line.
And whilst the visitors were ahead early, they had already been tested at the other end, Jamal Lowe finding space on the left edge of the penalty area, having space to turn and shoot, with Declan Rudd palming the ball wide for a corner.

But they were in front on seven minutes and it was a superbly team goal as Scott Sinclair found Ben Pearson 25 yards out and he played a blind left-footed ball into space behind the Wigan defence for DJ to collect the ball in the left side of the box and then slide a perfectly-weighted ball across for Barkhuizen to keep up his excellent derby record and smash the ball home in front of the 3,000-plus PNE fans, after the home side had switched it around at kick-off to play towards their own fans in the opening period.

The chances flowed for the Lilywhites after that and could have been three ahead at the break. Just six minutes after the goal a Darnell Fisher cross was perfectly weighted for Maguire to put in a brilliant header that looked destined for the bottom left-hand corner until David Marshall brilliantly got fingertips on it, to turn the ball behind for a corner.
And a minute later another gilt-edged opportunity came as another superb defence-splitting pass from Pearson this time found Sinclair in the right side of the penalty area, allowing him to get the ball in front of him and drive goalwards, beating Marshall, but also flashing just past the left-hand post.
The home side were still dangerous and Kieffer Moore was their main threat, leading the line for the hosts and just after the half mark he collected a lofted ball into the box on his chest, turned and volleyed, Patrick Bauer getting his body in the way to turn the ball behind for a corner.
The second half started with the narrow advantage, but they doubled it within three minutes and it was once again brilliant football.

The two-goal advantage lasted less than ten minutes though when Chey Dunkley scrambled home from substitute Joe Gelhardt’s cross from the left, poking into the net from a yard out after the ball wasn’t cleared.
But with Tom Clarke and Jayden Stockley added for the extra height, even with plenty of long, direct balls in the box, the Lilywhites defended manfully and only a Gelhardt shot from 25 yards with a minute of normal time left forced the North End goalkeeper into any sort of save as they held on for the win to move back into the Play-Off positions.
Wigan Athletic line-up: Marshall, Byrne, Morsy (c), Evans (Jacobs, 55), Lowe, Pearce (Gelhardt, 55), Moore (Garner, 81), Williams, Kipre, Dunkley, Naismith. Subs not used: Jones, Massey, Roberts, Balogun.
PNE line-up: Rudd, Fisher, Hughes (Clarke, 72), Pearson, Bauer, Davies, Barkhuizen, Johnson, Sinclair (Harrop, 70), Browne (c), Maguire (Stockley, 81). Subs not used: Ripley, Gallagher, Rafferty, Nugent.
Attendance: 12,439 (3,294 PNE fans)
Referee: Mr D England

Well over 2,500 tickets have now been sold for this weekend's short trip down the M6 to take on Paul Cook's Wigan Athletic, but there is still just under half the allocation remaining for purchase. 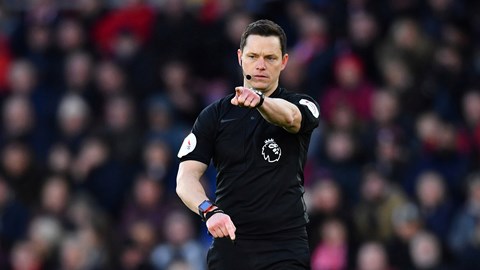 6 February 2020
PNE have been given a full allocation of 4,768 tickets in the North Stand for the 12.30pm kick-off at the DW Stadium.
Prices are as follows: Adults £20, seniors (65 and over) £15, U18s £10, U12s £5 and U5s £2. Please note that all juniors aged under 12 must be accompanied by an adult.
There are 14 pairs of tickets for supporters in a wheelchair, with prices as above with a carer ticket free of charge. Tickets are situated on the raised platforms within the North Stand.

Tickets for ambulant disabled supporters are taken from the standard allocation, however, Wigan Athletic recommend rows M and N in all blocks as these are located nearest to the vomitories and have fewest steps from the vomitory to the seat. Prices are again as above with a carer ticket free of charge. 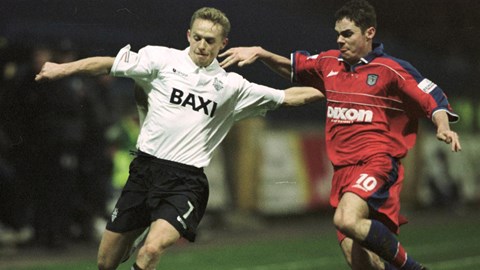 We’ve Met Before: Wigan Athletic Away

6 February 2020
Coach travel is also available and is priced at £10 per person, with coaches departing Deepdale and Leyland at 10.30am.
The Latics have confirmed that tickets will be available on the day, cash only at the turnstiles in the North Stand, with no price increases.
Collections will be available from the ticket office – ‘Window 9’ – from when the tickets arrive with the coaches.
Tickets will remain on sale in person at Deepdale and over the phones on 0344 856 1966 until 4pm on Friday 7th February, with online sales at MyPNE.Com available until 1pm the same day. 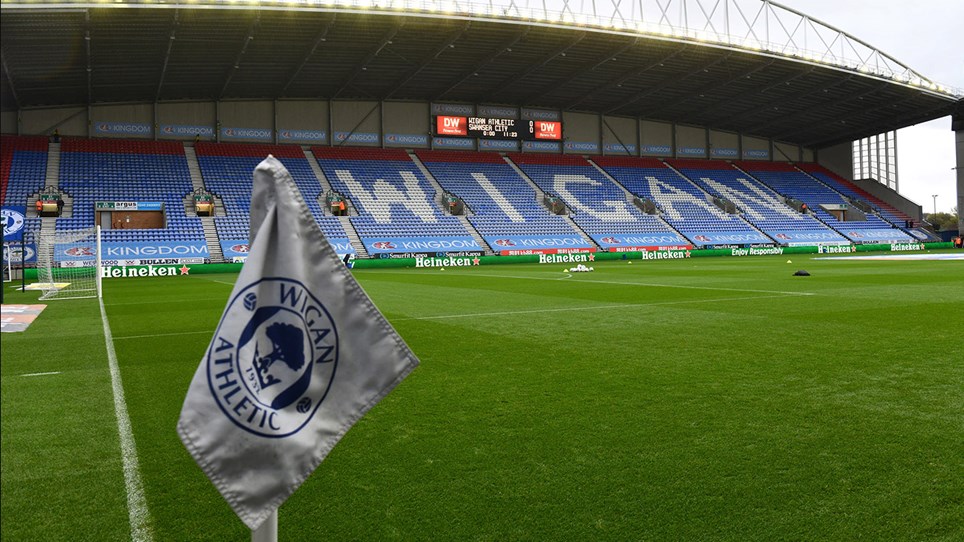 
Ticket details for the trip to Wigan Athletic have now been confirmed.