Preston North end make their 50th league trip to Stoke this weekend, as the Lilywhites meet Stoke City for the 100th time up and down the EFL’s divisions. 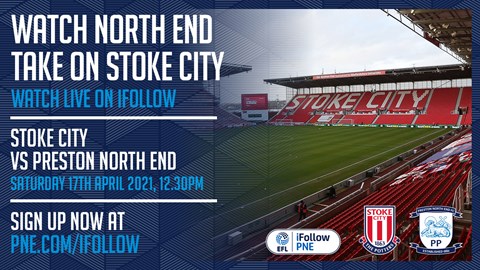 Fellow founder members of the Football League back in 1888, the two sides have been stalwarts of the game since its organised inception and will both be looking to mark the century of fixtures with three points.

The reverse game at Deepdale, back in September, was a controversial encounter, with Tom Barkhuizen sent off after slipping in a tackle, later reduced from three games to a one-match suspension on appeal.

A lot of water under the bridge has passed since that third game of the season, with a new man now in charge of North End, with Frankie looking to build upon four points in his first three games against three of the top four.

Team News
Interim head coach Frankie McAvoy said at his pre-match press conference that both Greg Cunningham and Sean Maguire has returned to training. Cunningham has been out since Lewis Cook’s tackle against Bournemouth, which ruled the Cherries man out for an extended period, whilst Maguire missed the last two games.

The only doubt is Daniel Johnson, who, if he missed out, will join Declan Rudd, Patrick Bauer and Joe Rafferty on the sidelines. Liam Lindsay must also sit the game out due to the terms of his loan agreement from the Potters.

Irish international James McLean has been ruled out for the season for Michael O’Neill’s Potters, after picking up an Achilles problem on international duty.

Like PNE of late, City have a lengthy injury list, that hasn’t helped their cause, with Morgan Fox, Alfie Doughty, Joe Allen, Nathan Collins, Tyrese Campbell, Jack Clarke and Tashan Oakley-Boothe joining McLean on the sidelines. 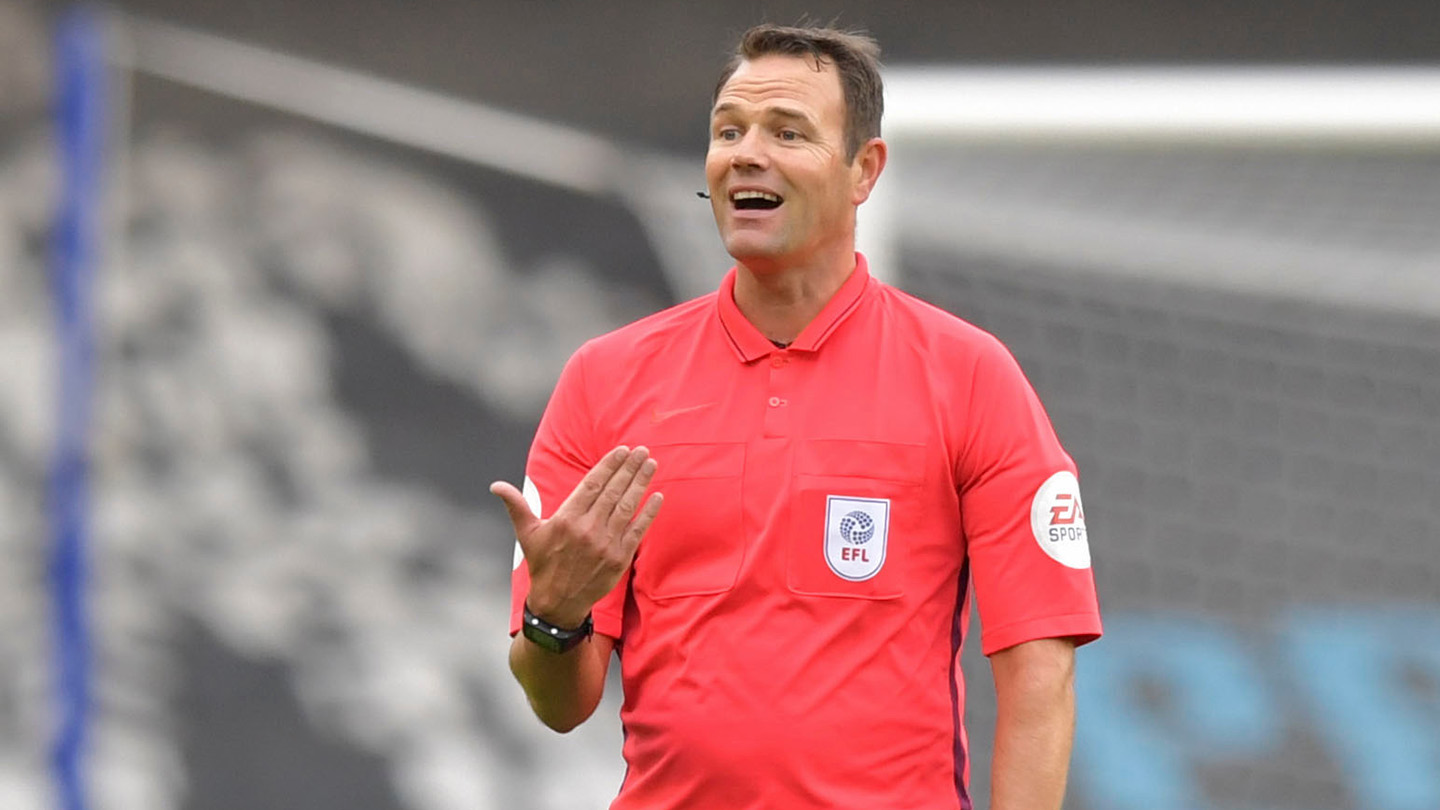 Match Officials
Taking charge of his Saturday’s game is Isle of Wight match official James Linington, his third PNE game of the season, although his first away from Deepdale, having officiated the 2-2 home draw with Wycombe Wanderers at the beginning of December and February’s 3-0 victory over Huddersfield Town.

So far this season he has officiated 27 games, issuing 62 yellow cards and three reds and he
He has refereed the Potters once, in their 1-0 home win over Sheffield Wednesday. He will be assisted by Daniel Leach and Craig Taylor, with Paul Howard acting as the fourth official.

Outside of those areas the game is being shown in certain territories by local broadcasters – check the link below to see if the game is available on iFollow in your area and if not, check your local listings.

Jonathan Breeze and former North End centre half Michael Jackson are on commentary duties, with replays, graphics and six-camera coverage from the bet365 Stadium from 12 noon on Saturday afternoon.

Linked Stories
Frankie McAvoy On Hundred Up Potters Clash: Preston North End take on Stoke City for the 100th time in league encounters this weekend and interim head coach Frankie McAvoy wants it to be a century success for the Lilywhites. Click here for the full interview.

A Match To Remember: Preston North End face Stoke City for the 100th time in league action when they travel to the bet365 Stadium on Saturday lunchtime. Click here for the details.

Sepp Van Den Berg Hoping To Lean From ‘World’s Best’: Preston North End’s on loan Liverpool defender is trying to learn plenty about what he can take into his new role. Click here for Sepp’s thoughts.

A Foot In Both Camps – Stoke City: As a Stoke-born player, this weekend’s trip means more than most to North End’s No.9 Louis Moult. Click here to see what he had to say. 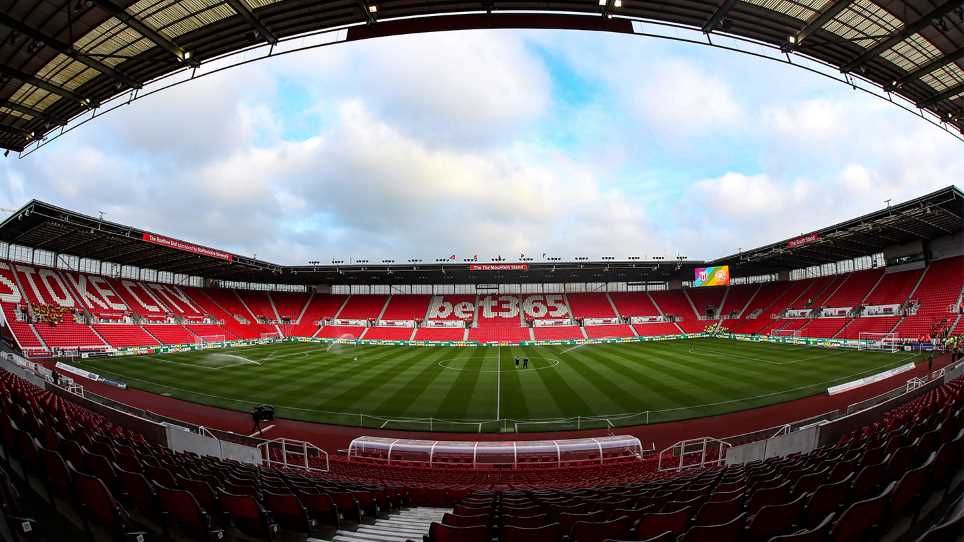 
Preston North End's game against Stoke City at the bet365 Stadium on Saturday 17th April will now kick-off at 12.30pm.