The relentless Championship continues on Tuesday night with North End’s last away game before Christmas, when they head across the Pennines to face Valérien Ismaël’s Barnsley at Oakwell.

Both sides had contrasting weekends, with our midweek hosts in south Yorkshire picking up a derby day victory over Sheffield Wednesday at the weekend.

Since the change of manager, the Reds have been in good form and currently sit 11th in the table, second only to table-toppers Norwich City in the form table, their only recent blemish being against AFC Bournemouth live on Sky a week last Friday.

The Lilywhites had two positive results against Barnsley in 2019/20, but they will count for nothing come Tuesday night, in another behind closed doors encounter, Barnsley – like Preston – being in a Tier three area.

Team News
Manager Alex Neil lost Brad Potts at the weekend through a calf issue and the former Barnsley man will need a late check before Tuesday’s game at Oakwell.

Valérien Ismaël will have to make a change to his back line, as Aapo Halme picked up a toe injury in Saturday’s derby win over Sheffield Wednesday, ruling him out for up to four weeks. It's a toe injury. That’s a big blow for us and for him.

For the Reds Jordan Williams also isn’t ready yet, although he is set to return to training this week. 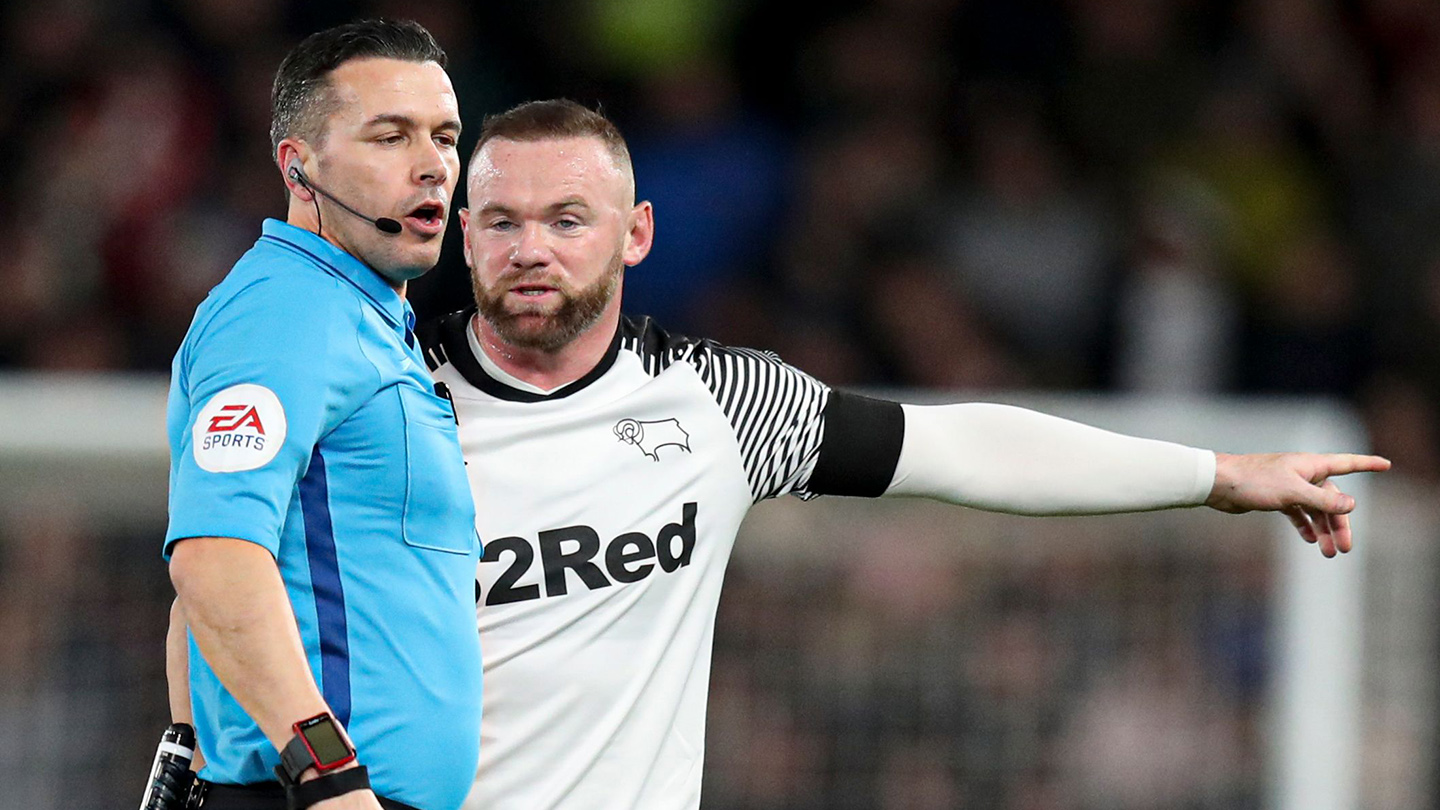 Match Officials
Tuesday’s game sees Dean Whitestone appointed as match official, his second PNE game this season, having taken charge of the 4-2 away win at Brentford back in October.

He refereed four North End games last season, including the home game with QPR - the last before lockdown in March and our home win over Charlton Athletic in late January.

The Northamptonshire official has refereed PNE games on 14 previous occasions, the first of which was at Bramall Lane back in October 2008.

He has officiated 11 games so far this campaign, issuing 15 cautions and no red cards – including Barnsley’s 3-0 defeat at Cardiff City earlier in the campaign.

“Against Bournemouth we struggled with fatigue. We need to learn from that. When we get chances on Tuesday night, we need to be clinical and punish the opponent.

“Preston will be difficult, we expect a strong side, but we have prepared well and we have good momentum that we wish to continue, to keep up our good work.”

Guy Clarke and former PNE man Brett Ormerod will be on commentary duties, with replays, graphics and coverage from Oakwell from approximately 7.15pm on Tuesday evening.

Linked Stories
Alex Neil On A Return To Oakwell: Preston North End manager Alex Neil takes his side to a club he played for when the Lilywhites travel to Oakwell on Tuesday night. Click here for the full interview.

A Match To Remember: We go back almost 20 years, to Easter Monday 2001 to a memorable away win at Oakwell as David Moyes’ North End continued their march to the Play-Offs. Click here for the details.

Emil Riis Looking For Good Run: With inconsistency the buzz word throughout the Championship, Danish striker Emil Riis is looking for a good run from the Lilywhites to lift them up the table. Click here for Emil’s thoughts.

A Foot In Both Camps: Ahead of Tuesday night’s trip to Oakwell, we caught up with a popular former PNE captain, who joined the Lilywhites from Barnsley. Click here for the interview.

Second half strikes from Alex Mowatt and Victor Adeboyejo gave Barnsley the points at Oakwell, as they responded to Sean Maguire’s early goal for the Lilywhites.

Alex Neil made five changes to the side that faced Luton Town, with Ryan Ledson and Brad Potts both out injured and Josh Earl making his first league start of the season, alongside the returning Daniel Johnson, Paul Gallagher, Emil Riis and Maguire.

They lined-up in a 3-5-2 formation and three of the new boys combined to give the Lilywhites a blistering start.

An overlapping run from Earl, starting his first league game since April 2019, won a corner for the greens on the left. Gallagher whipped over an inswinging delivery that home striker Cauley Woodrow could only flick on to where Maguire dived in at the back post to head home.

Jack Walton pushed it out, but the ball was already well over the line and referee Dean Whitestone awarded the goal after a quick conversation with nearside assistant Rob Merchant.

And the visitors had a glorious chance to double their advantage at a similar time from the end of the half, in the 44th minute, as Gallagher cleared a Barnsley corner with an accurate ball that sent Riis clean through on goal, supported by Johnson – who did well to keep himself onside – but the Dane chose to cut inside and shoot from 15 yards, but his effort was straight at Walton.

But the home side drew level on 54 minutes, as captain Mowatt exchanged a one-two with Callum Styles and whipped a left-footed shot across goal from the left corner of the penalty area, off the right-hand post and into the net, Declan Rudd having no chance.

The visitors almost went back in front before the hour mark, as Alan Browne broke down the right and sent Barkhuizen away, whose low deep cross came all the way to Earl on the back post. His initial driven shot was blocked by Walton, but it came back to his right foot and his second effort beat the ’keeper, but also the bar.

However, the visitors went in front with ten minutes left with a break down the left, Woodrow threading substitute Adeboyejo through in what looked like an offside position, but he was allowed to go on and curl a shot into the top right-hand corner from the left side of the penalty area.

Only four minutes of stoppage time were added on by Dean Whitestone, despite numerous stoppages and seven substitutions, but it was still time for North End to attack and throw balls into the box towards Earl and Jayden Stockley, but it was not enough to get the goal their performance would have deserved.