We’re already at 20 games for the season and we face our ninth of those in the last 28 days when the Lilywhites entertain Bristol City in front of the Sky Sports cameras at 8pm on Friday night.

With Lancashire remaining in Tier 3, the game will remain behind closed doors, although the Robins will return home to a Tier 2 city, after Bristol was downgraded in Health Secretary Matt Hancock’s announcement on Thursday morning.

Both sides are very familiar to one another, having faced each other many times in recent years, the last match at Deepdale being an entertaining 3-3 draw in the Autumn of last season.

This year Dean Holden brings his side to Deepdale, having taken the reins on a permanent basis last summer and he will be looking to earn their first win in PR1 since February 2011.

Team News
Manager Alex Neil was without Ryan Ledson and Brad Potts for Tuesday’s trip to Barnsley; adding to the list of longer-term players who are already absent.

That list has not eased any, with Ben Pearson (ankle), Patrick Bauer (Achilles), Louis Moult (ACL) and Billy Bodin (knee) all still out of the reckoning.

Dean Holden also has issues. Famara Diédhiou saw red, after collecting two booking having come on as a substitute against Millwall in midweek and he will miss out, whilst Tomas Kalas faces a late fitness test after going off in the same game with a dead leg.

Chris Brunt (calf) and Jamie Paterson (hip) both also missed the game with niggles and they too will need to be assessed before the Robins boss names his 20. 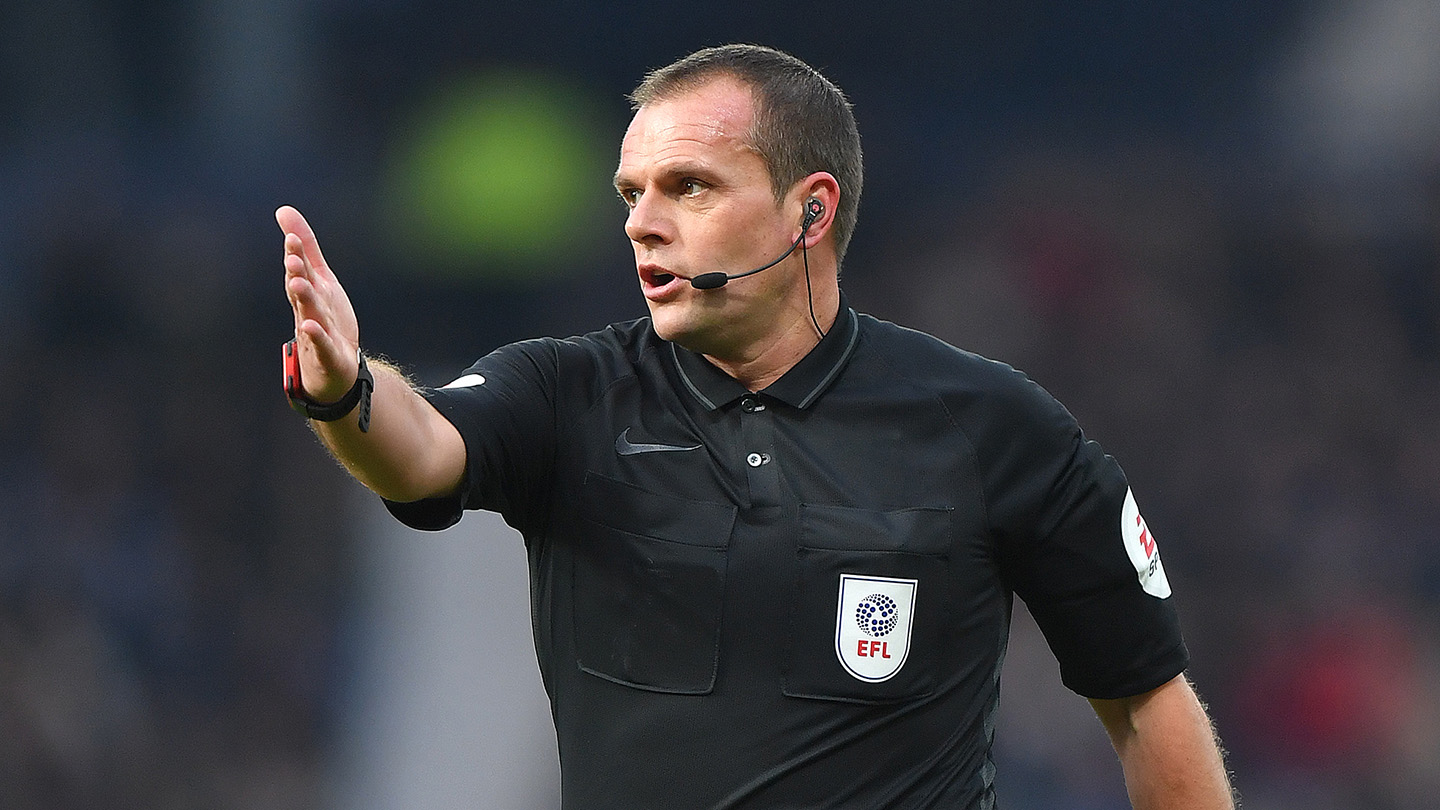 Match Officials
The match official for Friday’s live game at Deepdale has not taken charge of the Lilywhites since the game where Scott Sinclair scored his first goal for the club, versus Swansea City on 1st February.

Experienced County Durham referee Geoff Eltringham will be the referee. As well as the Swans draw, last season he officiated the 3-1 win over Huddersfield Town back in November, as well as our draw with Nottingham Forest at the end of August 2019.

Geoff has so far taken charge of 12 games this season, with 41 cautions and three red cards issued, and this will also be his first Robins game of the season. For the game, the referee will be assisted by Steven Meredith and Mark Jones, whilst experienced Championship official Darren Bond will act as the fourth official.

Match Coverage
Overseas North End fans in certain territories will be able watch Friday’s game live on iFollow PNE, with purchases of a match pass available now depending on your region.

Jonathan Breeze and former North End skipper Paul McKenna are on commentary duties, with replays, graphics and coverage from the Deepdale from approximately 7.30pm on Friday evening.

A Match To Remember: Back in April 2017 the Lilywhites put on a five-star performance to pick up three points against this Friday's visitors Bristol City. Click here for the details of the game we have covered.

Ben Davies Says Fatherhood Has Been Welcome Distraction: North End head into their ninth game in 28 days when they face Bristol City in front of the Sky Sports cameras on Friday night and, if selected, Ben Davies will have played the last seven in 21 days. Click here for Ben’s thoughts.

The One And Only Issue Ten: In Friday’s edition of the club’s official matchday programme, goalkeeper Declan Rudd is the main interviewee. Click here for more information.

A Foot In Both Camps: This Friday night, one of many eager viewers of the live TV coverage will be a man who represented both clubs in recent years. Click here for the interview.

A first half penalty from Daniel Johnson gave the Lilywhites the points in a pulsating game at Deepdale.

Johnson converted from the spot after Scott Sinclair had been upended by Tyler Moore, but both goalkeepers had to be in superb form to keep the score to 1-0.

Alex Neil made two changes to the side that faced Barnsley in midweek, Andrew Hughes missing out through injury and Emil Riis dropping to the bench, with Sinclair and Paul Huntington coming in, with a switch back to a 4-2-3-1 formation.

And the Lilywhites dominated the first half. Their first chance came on 18 minutes, with a great lay-off by Sean Maguire from Declan Rudd’s long ball, as Sinclair ran off him and sprinted 40 yards before firing left-footed effort via a deflection wide for a corner.

But North End had the chance to go in front on 20 minutes as Sinclair was threaded through by a brilliant Paul Gallagher pass and the winger was brought down by Tyler Moore – an ex-Blackpool loanee – referee Geoff Eltringham pointing to the spot.

Johnson stepped up and sent Bentley the wrong way, powering the resulting spot kick into the
bottom right-hand corner for his 49th career goal and to give his side a deserved lead.

They had an excellent chance to double the lead in the final seconds of the three added-on minutes at the end of the half, as Tom Barkhuizen raced down the right and delivered a superb cross deep that Sinclair met with a left-footed volley back across goal, but Bentley got down well to save.

The visitors, who had not had an attempt on goal in the first half, made a double change at the break, Dean Holden bringing on Antoine Semenyo and Tyreeq Bakinson for Moore and Han-Noah Massengo.

The changes reinvigorated Bristol City and Declan Rudd needed to be on hand to make an excellent two-handed save to deny Irish international Callum O’Dowda an equaliser 11 minutes into the second period, diving away to his right to push the shot behind for a corner.

A corner for North End, taken by substitute Joe Rafferty with seven minutes left, almost brought a second, as the ball came out, on the bounce, to Alan Browne, who powered a header back through a crowd, but it flashed just wide of the right-hand post.

Two more subs, Emil Riis and Tom Bayliss, combined on the break, with the latter going close with a shot from 15 yards as the game entered the final five minutes, but at the other end a wonderful one-handed save by Rudd tipped over O’Dowda’s header from Semenyo’s cross with just three minutes left on the clock.

At the start of five added-on minutes, Bentley kept his side in the game with a brilliant low stop to deny Riis a goal, after Sinclair had raced away from halfway and threaded the ball to the Dane on his left, only for the keeper to deny him with a superb fingertip save.

Despite some late corners for the visitors, the Lilywhites took the game 1-0.