It’s the final game of what has been a very strange and difficult year for everyone on Tuesday night, when Preston North End welcome Coventry City to Deepdale.

But a victory for the Lilywhites would see them end 2020 on a high, on the back of three straight wins, however, that will be a tough task against a Sky Blues side who have adapted well after promotion in the summer.

PNE’s last gasp win over Derby County on Boxing Day lifted them onto the cusp of the top half of the table, with a victory in Tuesday certain to see them in that top half for the start of 2021.

The visitors return to Deepdale for the first time since February 2015, when Kevin Davies’ goal was enough to give the home side the three points on their way to their own promotion back to the second tier.

Team News
Alex Neil will need to assess the fitness of top scorer Scott Sinclair, who came off late in the game at Pride Park on Boxing Day.

Ryan Ledson returned for the victory over Derby County and played his part in Alan Browne's late winner, but the manager was still without Brad Potts, Ben Pearson, Louis Moult, Andrew Hughes and Billy Bodin.

For their stalemate at Stoke on Saturday, Sky Blues boss Mark Robins made two changes to his Coventry City side and they were boosted by the return of star men Gus Hamer and Matty Godden.

Godden went straight in for the injured Tyler Walker in the 3-4-2-1 formation. Midfielder Hamer, meanwhile, returned from a one match suspension, coming in for striker Max Biamou, who dropped to the bench.

Skipper Liam Kelly is a big absentee at the moment, with a groin injury, but other than the two returness, there were no other changes for Robins on Boxing Day. 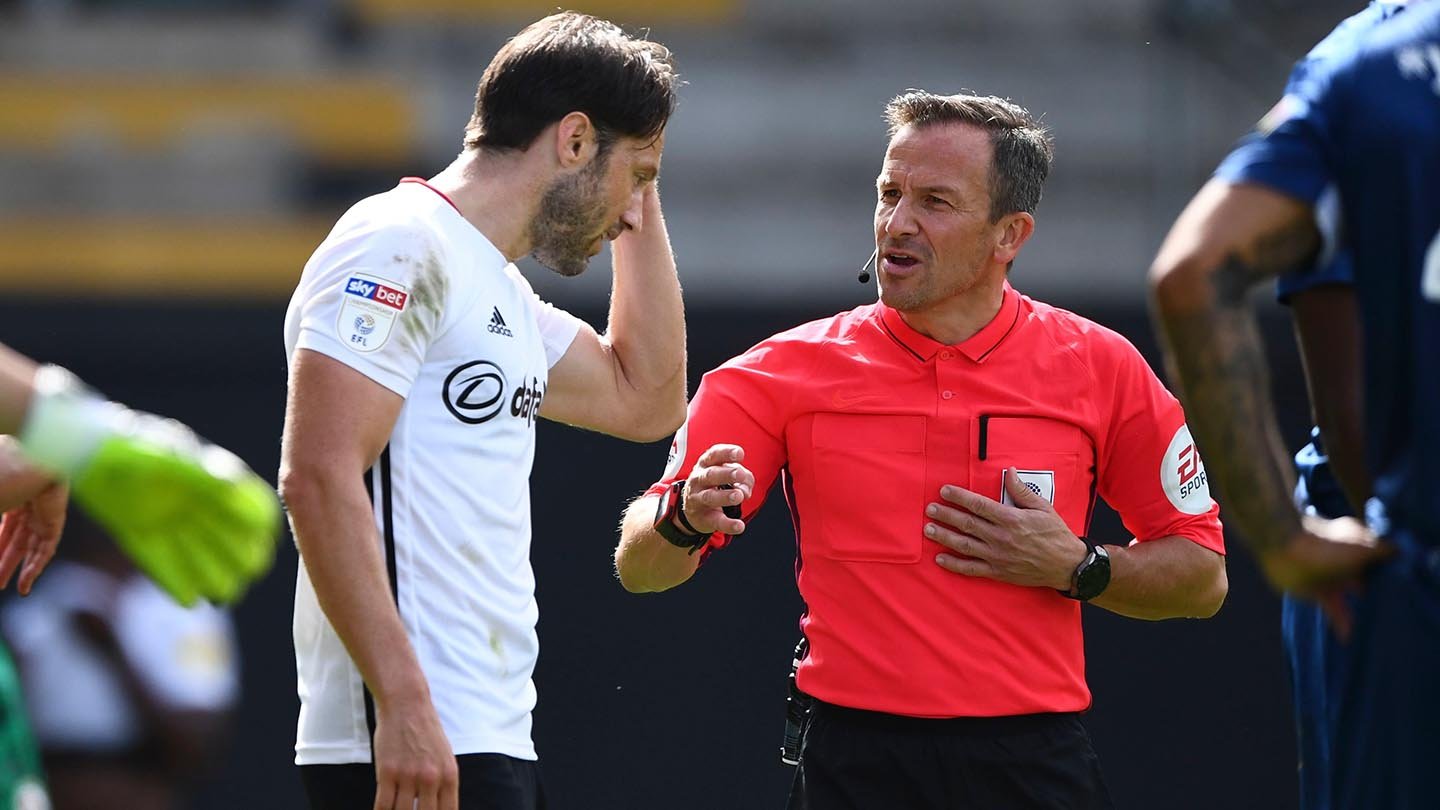 Match Officials
For the second time this season, taking charge of North End as referee on Tuesday night is experienced official Keith Stroud.

His game earlier this season was the televised encounter with Cardiff City, and he has also officiated the Sky Blues twice already, in draws against Swansea City and Norwich City, both ending 1-1.

Before this year, he last took charge of North End for our 2-1 home win over Fulham last December. Before that he also refereed of our win at Middlesbrough in March 2019 and the 1-1 draw with Swansea City back in January, his first game at Deepdale for a number of years.

On Tuesday, Keith will be assisted by Jonathan Hunt and Matthew Jones, with Lewis Smith acting as the fourth official. It will be Keith’s 19th game of the season, having so far issued 44 cautions and one red card.

Jonathan Breeze and former PNE skipper and Coventry-born Graham Alexander will be on commentary duties, with replays, graphics and coverage from Deepdale from approximately 7.15pm on Tuesday evening.

Linked Stories
Alex Neil: “They Play A Good Brand Of Football”: Preston North End manager Alex Neil has been impressed by the style of Tuesday’s opponents Coventry City since their return to the Championship. Click here for the full interview.

A Match To Remember: We go back to the last season North End reached the Championship Play-Offs for our latest look back to a game against our upcoming opponents. Click here for the details of the game we have covered.

Tom Bayliss ‘Buzzing’ Ahead Of Sky Blues Visit: One man in the Preston North End squad has more reason than most to look forward to the Lilywhites’ next fixture. Click here for Tom’s thoughts.

The One And Only Issue 11: Tuesday’s edition of the matchday programme sees skipper Alan Browne as the cover star and the main interviewee. Click here for more information.

Goals from Daniel Johnson and Sean Maguire saw Preston North End finish 2020 off with three straight wins, moving them up to 11th in the Championship by defeating Mark Robins’ Coventry City 2-0 at Deepdale.

Johnson, fired home from 15 yards after Maguire had forced an error in the Sky Blues defence, before finding the No.11 in the first half and then the Irishman poked home inside the six-yard box just after the interval to give Alex Neil’s side the victory.

The Lilywhites boss made one enforced changed, welcoming back Andrew Hughes, in replacement for the injured Scott Sinclair, with the side playing a back three and Maguire partnering Tom Barkhuizen in attack.

The game began in a cagey way, but the opener came on 18 minutes and the former Cork City frontman pressed the City backline and forced a mistake, before cleverly flicking the ball inside for Johnson, who checked back, steadied himself and opened his body to curl the ball past Ben Wilson into the bottom left-hand corner of the Bill Shankly Kop goal, his 50th career goal, his fourth of the season and his first from open play.

The visitors almost responded immediately, as the lively Gustavo Hamer collected the ball and fired in a well-directed shot from the edge of the penalty area, through a crowd of players, that was well-held by Declan Rudd.

After the interval North End came out strongly and in the first few minutes Paul Gallagher robbed Jamie Allen in the midfield before playing a one-to with Johnson, before threading the ball through to Barkhuizen, but his low cross was cut out for a corner.

But on 53 minutes North End doubled their advantage. Maguire was fouled on the right by Ben Sheaf and Gallagher put over an exquisite free kick that Hughes headed down, initially blocked by Wilson, but a scramble in the six-yard box ensued and the No.24 got his foot to the ball, poking it home through a crowd of players.

In the closing stages the game opened up and Hamer again threatened, a superb volley, well pushed out by Rudd, who then collected the follow up shot with five minutes left.

But with the game now stretched, it also meant PNE had chances and they could have added a third in the first of five added minutes, substitute Emil Riis combining with Barkhuizen via backheel on the left, before pulling ball back for another change, the returning Brad Potts, but his shot was blocked by Leo Ostigard and the game ended 2-0, to give a positive finish to a difficult year for everyone.