It’s the first ever league cup meeting between Preston North End and Brighton & Hove Albion on Wednesday night at Deepdale.

The Seagulls become the 71st different side the Lilywhites have faced in the competition; others we have met include Barrow, Workington, Aldershot, Scarborough, Chester and Kidderminster.

This will be our 174th game in the competition and our 83rd at home. At Deepdale, we have won 42, drawn 22 and lost 18. We are looking for our 250th goal in the competition, reaching 249 at Pride Park with Daniel Johnson’s match-winning penalty

We beat Peterborough United 4-1 in our first ever match in 1961 and that remained our record win until we beat Morecambe 5-1 in 2009. The following year, we won 5-0 at Stockport County in Bailey Wright's debut match, however, beating that feat against a Premier League side might be quite an achievement!

Team News
Louis Moult, Josh Earl and Daniel Johnson are all ruled out of Wednesday night’s third round tie with Brighton & Hove Albion, whilst Paul Huntington is suspended after picking up yellow cards in each of the first two rounds.

This means that manager Alex Neil will not be able to make as many changes as he did in the previous round, when only Alan Browne survived from the opening day clash with Swansea City.

Six players then retained their spot for the weekend’s game with Norwich City at Carrow Road and again players who did not play on Saturday could be given a chance, including Jayden Stockley, who had to pull out of the game with the Canaries just hours before kick-off, but has subsequently been given the all-clear to return to training and match action.

Seagulls boss Graham Potter also made changes – 11 of them in fact – for their 4-0 second round win over Portsmouth at the AMEX Stadium.

Forward Alireza Jahanbakhsh inpressed with a superb strike in a man of the match performance in an experienced line-up that included familiar names such as Dan Burn, Dale Stephens and Jayson Molumby amongst others. 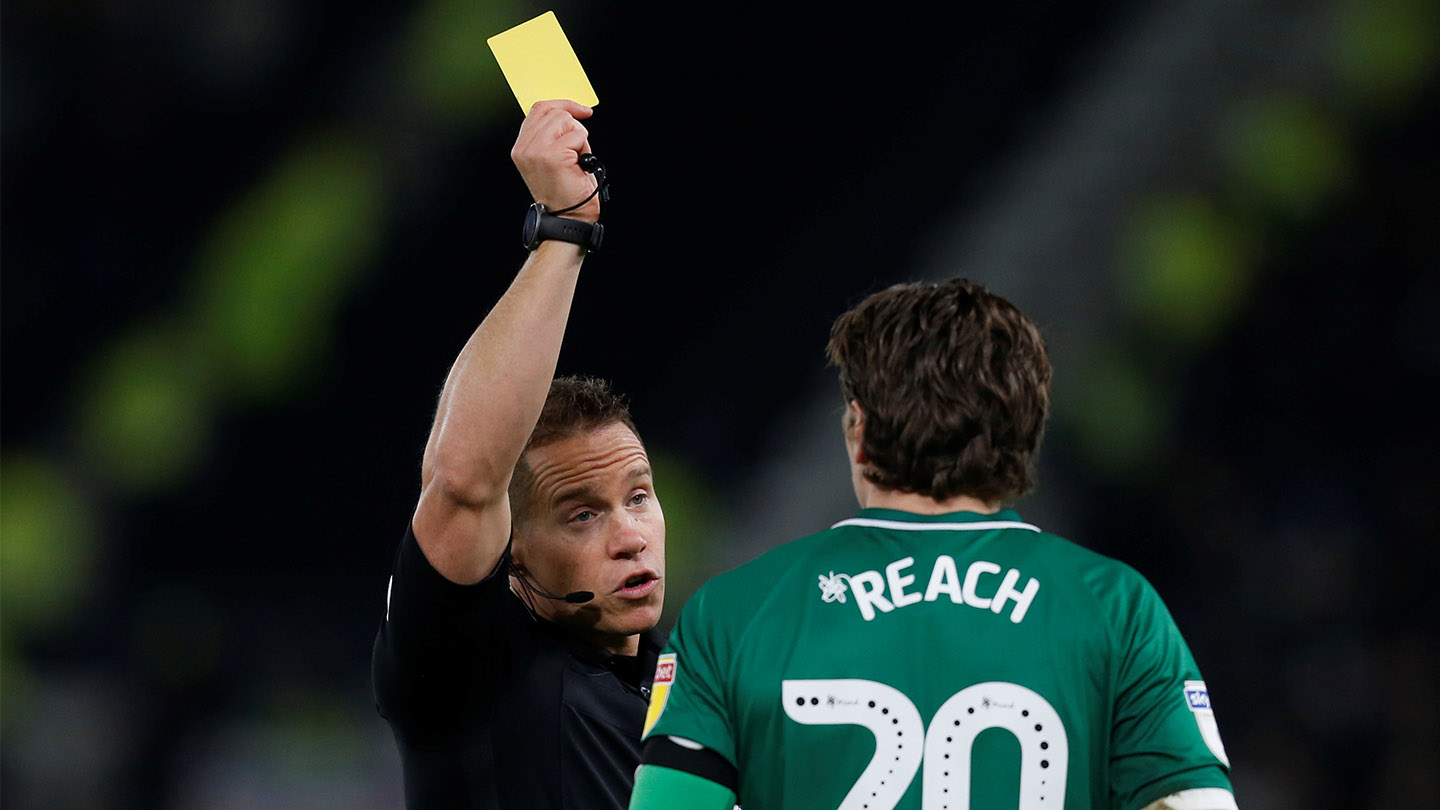 Match Officials
Steve Martin takes the whistle for Wednesday night’s game – his first PNE match of the season, having officiated four of them in 2019/20.

This is his second game of the season, having officiated Friday night’s ‘home’ win for Coventry City over Queens Park Rangers in front of the Sky Sports cameras. He will be assisted by Nik Barnard and James Wilson and the fourth official will be Nick Greenwood, who ran the line at Norwich City at the weekend.

A Match To Remember: The Lilywhites and the Seagulls have never met in the League Cup before, so we go back 15 years to a league encounter to look back on a memorable clash on a special day. Click here for the details.

Rafferty Looking Forward To Premier League Test In Carabao Cup: Joe Rafferty says he and his teammates are looking forward to testing themselves against a Premier League side on Wednesday evening as PNE face Brighton and Hove Albion in the Carabao Cup. Click here for Raff’s thoughts.

A Foot In Both Camps: Brighton & Hove Albion - Former Preston North End defender Mark Lawrenson has an extra interest in Wednesday’s Carabao Cup tie as PNE go head-to-head against another of his former sides. Click here to see what he had to say.

The Seagulls picked up their first ever win at Deepdale, at the 16th attempt, with goals from Alireza Jahanbakhsh and Alexis McCallister after the break.

Both teams were much-changed from their last league outings, Graham Potter altering the entire 11 that defeated Newcastle United, whilst Alex Neil chose to make nine change from the side that took a point at Norwich City’s Carrow Road.

The first half saw a good chance for each side, with Connor Ripley making an excellent save from Jahanbakhsh, who looked a couple of yards offside when he broke down the right and forced a save from the keeper just before the half hour mark.

But North End went closest seven minutes before half-time when Jason Steele denied Jayden Stockley with a brilliant one-handed save after a great break with Brad Potts finding the PNE No.20, who opened up and curled the ball towards the bottom right corner only for the orange-clad stopper to tip the ball around the post.

From the resulting corner from skipper Paul Gallagher on the right, Patrick Bauer rose highest and powered a header that smashed against the bar and then over the bar.

But the visitors took the lead on 57 minutes when Bernardo found space on the left to deliver a deep cross that found its way through to Jahanbakhsh, who hit a vicious shot into the top left-hand corner from the right corner of the penalty area.

And it was two with 15 minutes to go when Pascal Gross played a one-two around the PNE defence and pulled the ball back for Argentinian MaCallister to fire home from six yards out.

Ben Pearson, Scott Sinclair and Sean Maguire had already been added to the North End side to try and add a new cutting edge to their efforts, but despite their best endeavours, they were unable to get back into the tie and it was the Premier League outfit who set up a fourth round clash with Manchester United.