Preston North End are on the road again this weekend as they travel to East Yorkshire to face an in-form Hull City side. 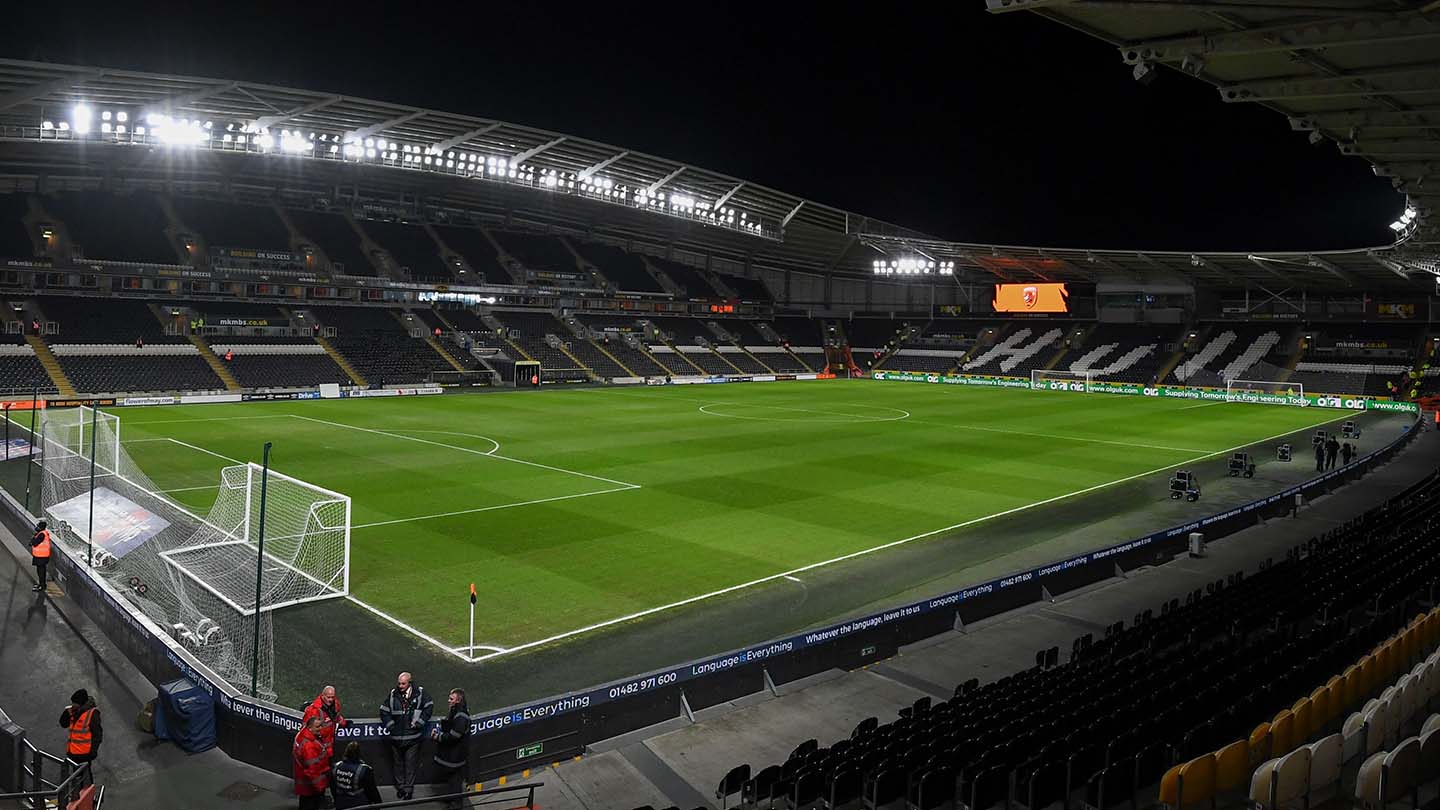 Tickets for this fixture will remain on sale from www.mypne.com until 1pm on Friday, while sales will continue over the phone on 0344 856 1966 and in person from the Deepdale ticket office until 4pm.

Hull City will also be selling to our supporters on the day of the game from the Pitch Side Bar in the East Side of the ground, although please be aware sales will be cash-only.

With this fixture being selected for international coverage, the game will unavailable to watch live on iFollow in the majority of regions around the world. Supporters are advised to check their local listings to see if the match is being broadcast live on TV in their country.

Live commentary is available as normal, though, with a £2.50 match pass or £4.49 monthly pass, and commentary comes from Jonathan Breeze and Graeme Atkinson. Subscribe here!

We will also be providing our normal coverage across our social media channels and right here on PNE.Com.

Daniel Johnson will join back up with the PNE squad on Friday after completing international duty with Jamaica and he will be available for selection on Saturday.

With the addition of DJ, manager Ryan Lowe confirmed he will have the same group of players available to him as he did for the midweek game against Millwall.

Long-term absentee Josh Murphy has returned to the grass this week and should step up his return to training in the coming weeks. 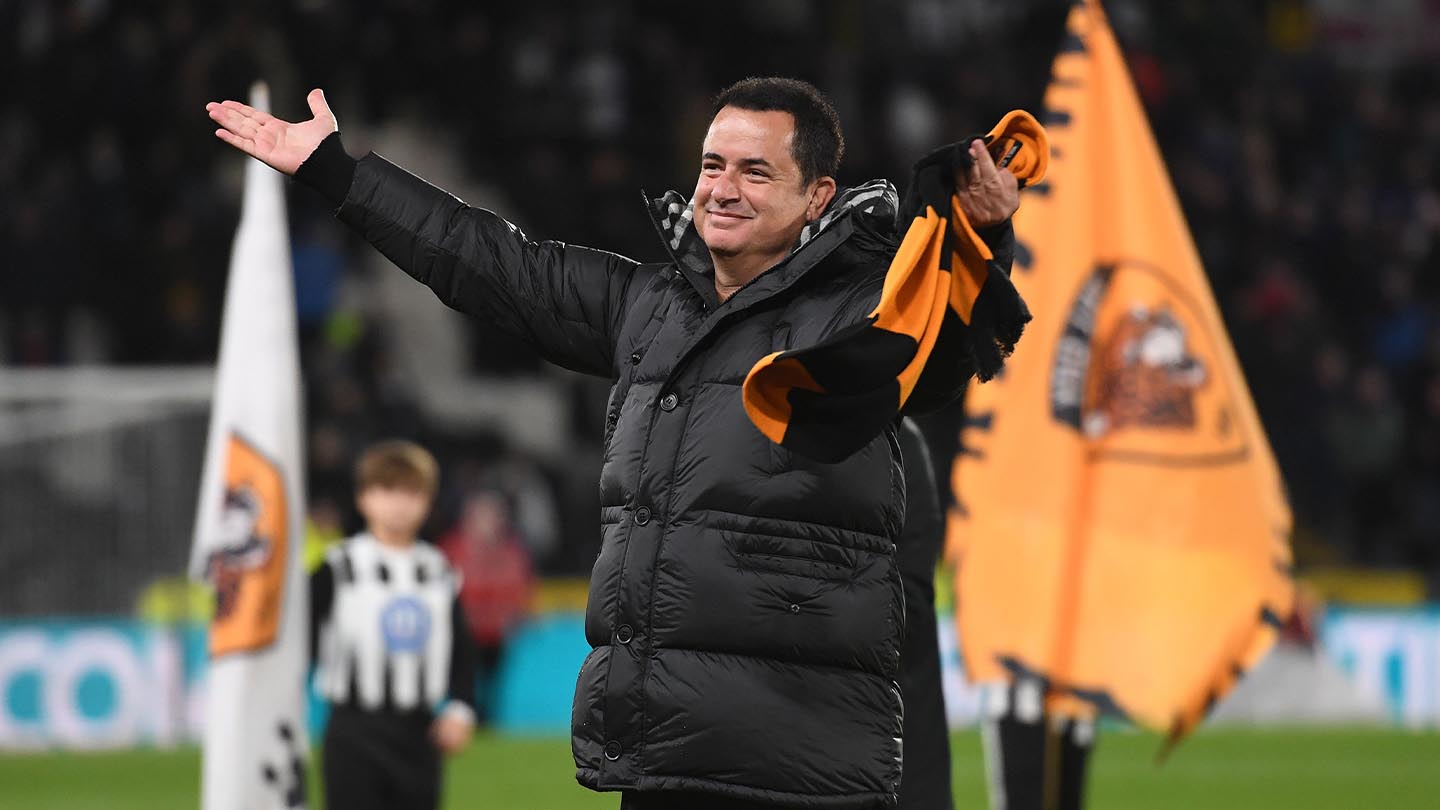 After picking up just two league victories in their opening 16 games of the Championship campaign, Hull City’s form has improved dramatically in the past few months.

There is certainly a buzz around the MKM Stadium given the club’s recent takeover, too, and there has also been a change in management, with Grant McCann being replaced by former Ajax and Rangers striker Shota Arveladze.

He’s not the only recent incoming, though, with four new faces added on deadline day, including Allahyar Sayyadmanesh on loan from Fenerbahce and striker Marcus Forss from Brentford.

A Championship table starting from 5th November has Hull City sat in a Play-Off position, having picked up 23 points from 12 matches in that period.

The Tigers have proven to be defensively solid in their recent run of form, keeping three consecutive clean sheets, against Blackburn Rovers, AFC Bournemouth and Swansea City respectively.

This fixture tends to produce goals, with just four of the 63 meetings producing a stalemate, the most recent of which came back in 1983.

The last time PNE came out on top against Hull was in February 2020, when two goals in the space of four second-half minutes turned the game on its head.

Mallik Wilks had put the visitors ahead shortly before half-time, but Paul Gallagher drew his side level from the penalty spot on 67 minutes.

Alan Browne then won the game for his side, brilliantly heading home from a fantastic ball into the box from centre forward Jayden Stockley. 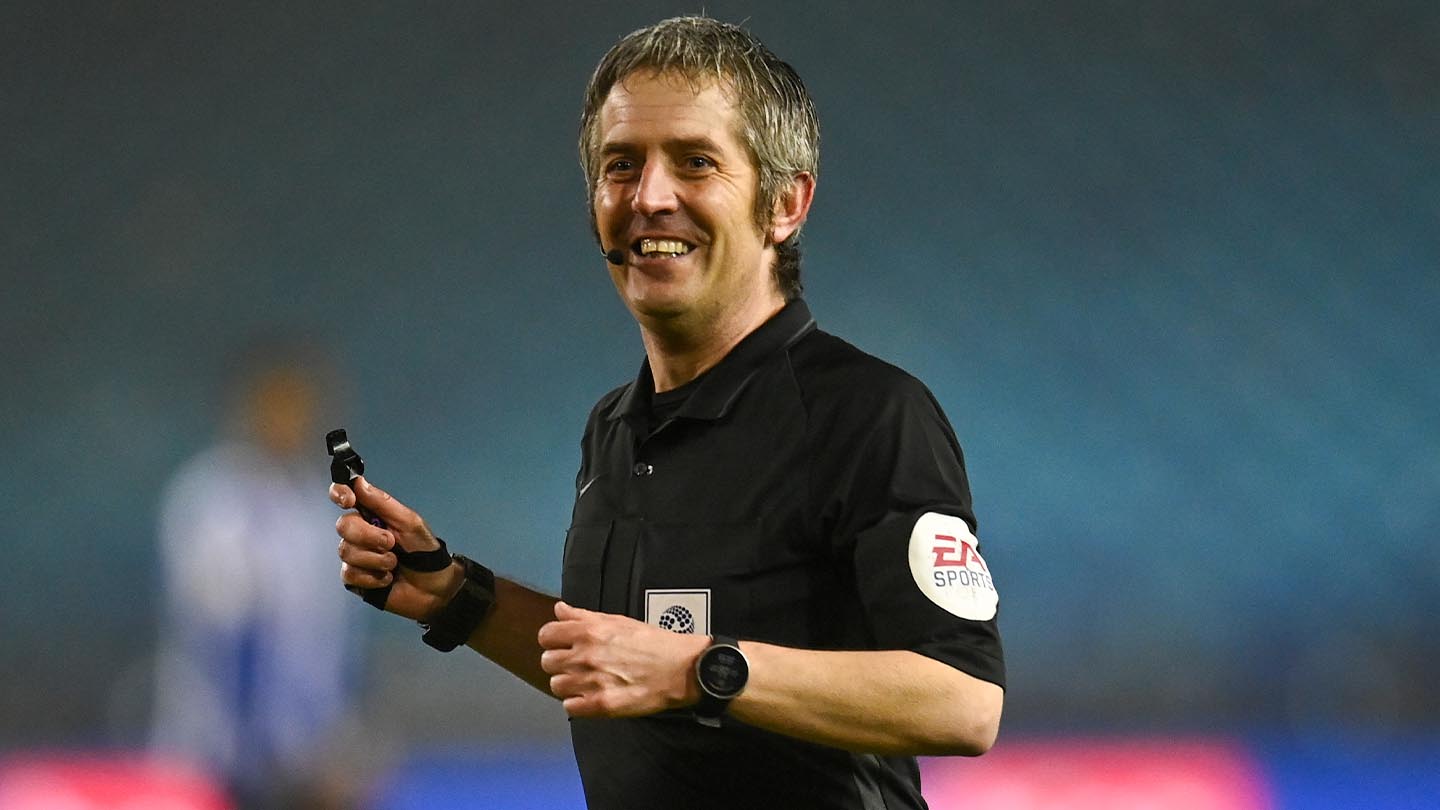 Darren Bond will be the referee for this weekend’s fixture, for what will be his first PNE game of the season.

He last took charge of a North End game in the final match of the 2020/21 campaign, when the Lilywhites came out on top against Nottingham Forest, while he was also the fourth official for our 2-0 victory over West Brom last month.

Bond has refereed four games so far this season, showing 15 yellow cards. He will be assisted by Richard Wild and George Byrne, with Ollie Yates on fourth official duties.

It was a game full of action, with both sides coming close in a somehow goalless first half, but Archer popped up just six minutes into the second period – soon after Alan Browne saw a goal disallowed – to score what proved to be the match-winner.

The Aston Villa loanee came in as one of three changes made from the midweek draw against Millwall, with Alan Browne and Patrick Bauer the other alterations.

The chances started early, just three minutes in, with Daniel Iversen producing a superb reflex save to keep out a deflected Di’Shon Bernard header from six yards.

PNE couldn’t have come much closer to opening the scoring halfway into the first period, with Bauer heading across goal for Archer, with a defender just beating him to the ball, before Andrew Hughes then saw his header hit the crossbar, and the follow-up from Riis was clawed off the line by goalkeeper Matt Ingram.

Just a minute later, the hosts had a glorious opportunity themselves and North End had Daniel Iversen to thank for a superb stop at point-blank range to keep out Tom Eaves’ header.

Archer then came so close on two occasions within the same phase of play on 38 minutes, seeing two low left-footed strikes kept out by Ingram, the second of which was tipped onto the post.

The game was somehow goalless at the break, but PNE thought they had taken the lead just five minutes into the second period through Browne, who fired into the roof of the net from ten yards, but he was penalised for a handball.

North End weren’t made to wait long for the opener, though, with Whiteman soon finding Archer in the box, who took the ball in well before sending it beyond Ingram.

The hosts had a goal cancelled out themselves not long later, this time because of an offside decision against Eaves, who had found the bottom corner.

From that point on, PNE managed to control the game, even pushing for a second, but in the end they weren’t to need it as Ryan Lowe’s men left East Yorkshire with all three points.

Tickets for our away game against Hull City on Saturday 5th February remain on sale!

Preston North End make the trip to the MKM Stadium and the club have been allocated just over 2,000 tickets. As of Friday morning, almost 1,600 PNE fans had secured their ticket, with fewer than 500 still on sale.

Supporters will be able to buy tickets until 1pm on Friday online from www.mypne.com, while sales will continue in person from the ticket office and over the phone on 0344 856 1966 until 4pm on Friday.

Fans can also purchase tickets after 1pm on the day of the game from the Pitch Side Bar, which is located in the East Side of the ground, although please be aware sales will be cash-only.

Collections can also be made at the stadium on the day from the Ticket Zone, also on the East Side, next to Tiger Leisure.

Tickets for ambulant disabled supporters are included in the standard seating area and are priced as above, with a personal assistant ticket available free of charge.

There are also eight tickets available on a raised platform for those supporters in a wheelchair. These are also priced as above, with a complimentary personal assistant ticket provided.

Travel is available from both Deepdale and Leyland for £15 per person, with coaches departing at 11am. 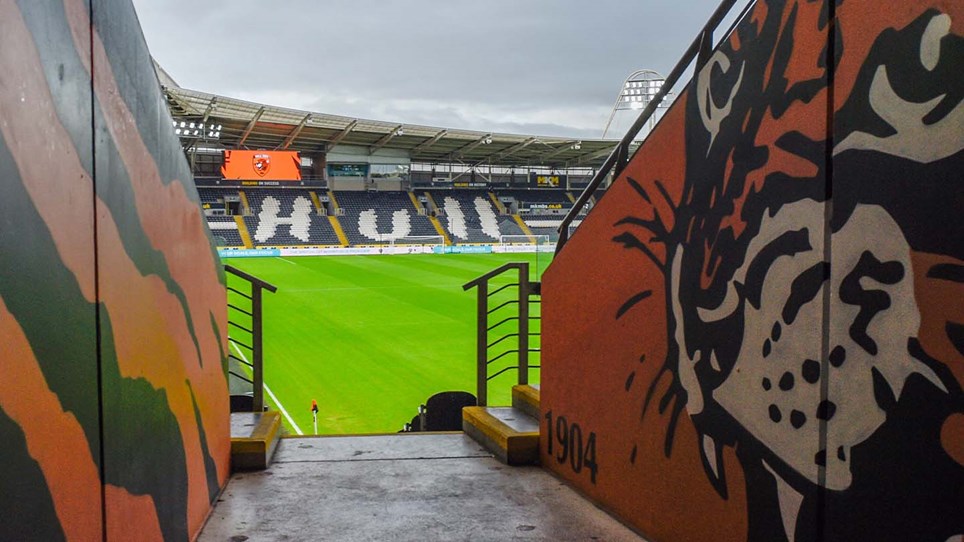 
Tickets for our away game against Hull City on Saturday 5th February are now on sale.