Preston North End will meet Peterborough United away from home in the Championship for the first time in over a decade this weekend.

Tickets for this fixture will remain on sale online from www.mypne.com until 1pm on Friday, while sales will continue in person and over the phone from the ticket office until 4pm on Friday.

Peterborough will also be selling to our supporters on the day from the ticket office, with a price increase of £2 for seniors, U22s and U18s. Please note, all sales on the day will be card only, including those on the concourse.

Any tickets not collected before close of play on Friday can be picked up from the Weston Homes Stadium on the day of the game from the Ticket Booth. Full ticket details can be found here.

For supporters in the UK and Ireland who can’t join us at the stadium this weekend, the game will be available to listen to live on iFollow PNE with a £2.50 match pass or £4.49 monthly pass. Subscribe here!

Those overseas will be able to watch the game live with a £10 match pass, which you can subscribe to by clicking here.

North End will be without Greg Cunningham who will be getting a scan to discover the extent of the calf injury which forced him off on Wednesday night.

Josh Murphy is nearing a return to action, looking to join in with training with the rest of the group next week, but this game will come too soon. 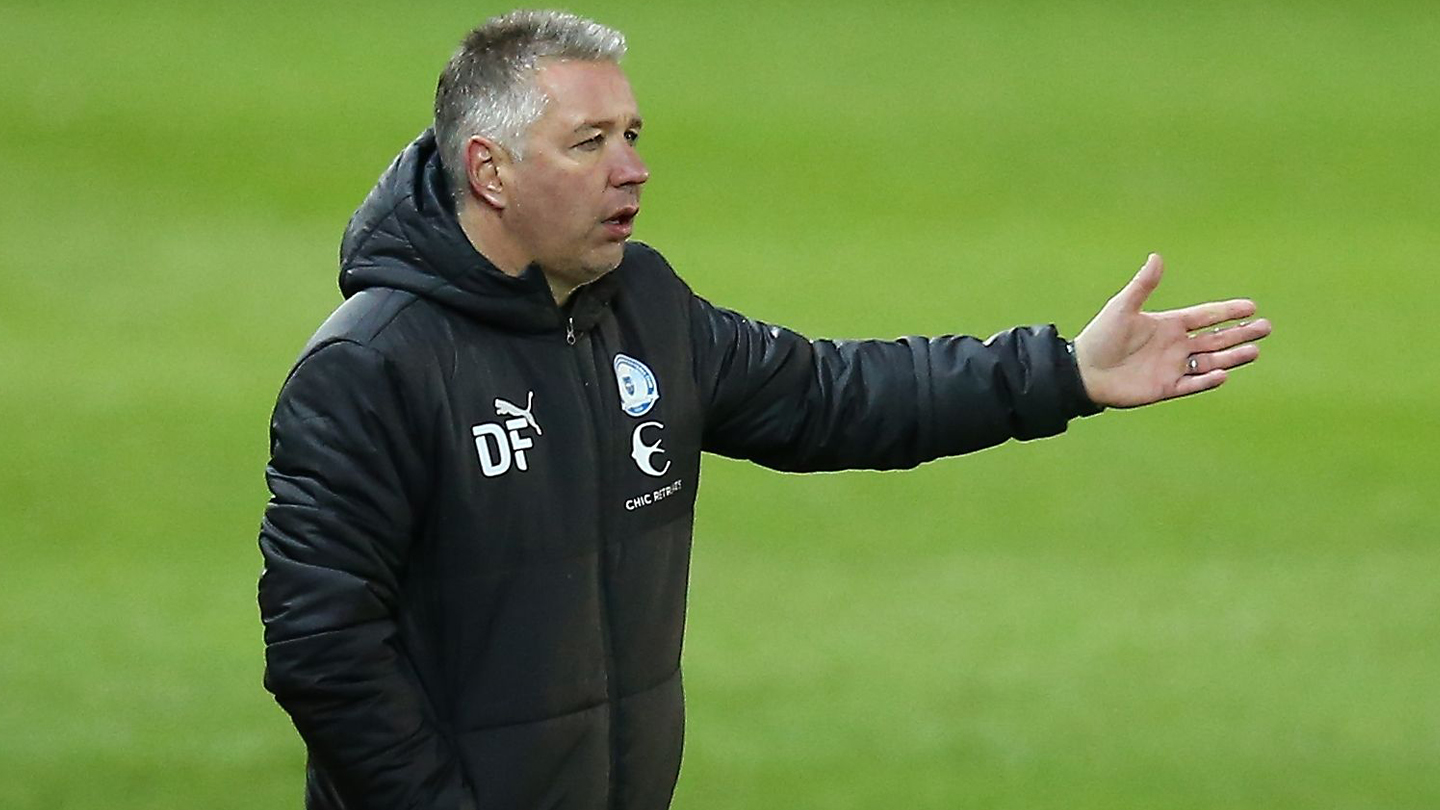 Following their promotion last season, it’s not yet been the return to the Championship that Peterborough United would have wanted.

They head in to the weekend sat 22nd in the division and two points below the dotted line, but with at least one game in hand on all the sides around them in the table.

The Posh lost talisman Siriki Dembele in the January transfer window to AFC Bournemouth, but there’s still plenty of talent left in their squad, with the likes of Jonson Clarke-Harris and Jack Marriott attacking options for Darren Ferguson.

This will be the 26th meeting between these two sides, with Peterborough edging the head-to-head record with ten wins to PNE’s nine.

Peterborough have conceded more goals than any other Championship team this campaign, having let in 59 goals in their 28 matches so far.

Andrew Hughes could come up against his former side on Saturday, having made 102 appearances for the Posh between 2016 and 2018.

North End came out on top in the reverse fixture between these sides, with Patrick Bauer scoring the only goal of the game on his long-awaited return from injury.

The centre back headed home to earn his side the three points on his first league appearance in eight months. 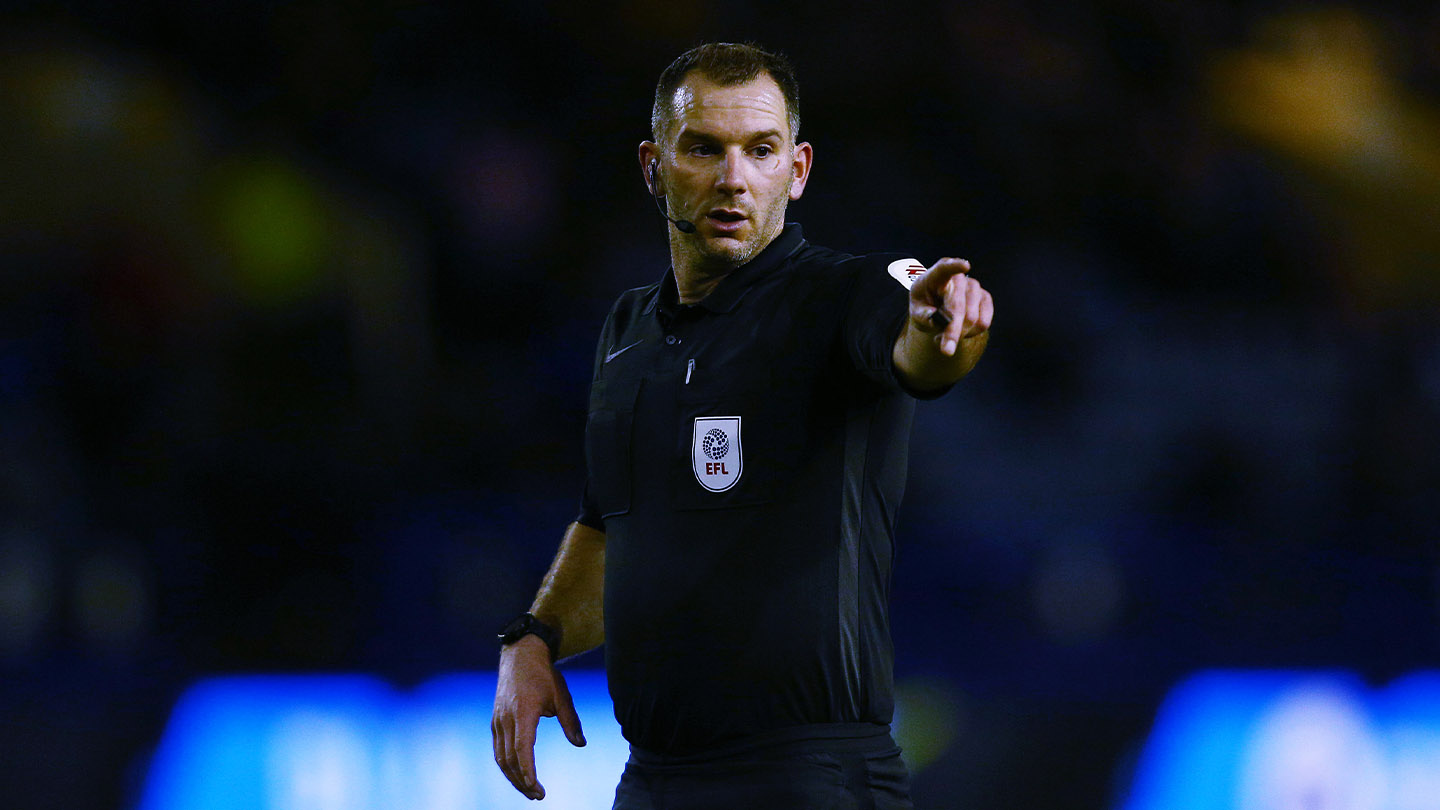 Tim Robinson will referee his 14th Preston North End fixture when he takes the whistle on Saturday.

He has taken charge of two PNE games so far this season, the away draw against Bristol City and the defeat at Bloomfield Road.

The Aston Villa loanee got his third goal for the club with a brilliant left-footed strike which found the top corner on 80 minutes, proving to be the only goal of the game.

North End almost had the lead within six minutes as Andrew Hughes’ cross from the left caught out the goalkeeper, sailing over his head and striking the crossbar, but fortunately for him it bounced away from goal.

The next chance of note came on 25 minutes, as Cameron Archer’s pullback was hit goalwards by Daniel Johnson, only to be blocked at close range, and Emil Riis couldn’t quite get his follow-up acrobatic effort on target.

Daniel Iversen was needed on the half-hour mark as he caught Jonson Clarke-Harris’ poked effort from six yards, before diving to comfortably save Ollie Norburn’s strike from the edge of the box.

The Danish goalkeeper was then thankful to see Reece Brown’s effort go wide from a similar distance, after Posh had earned the ball back deep inside the PNE half.

Goalless at the break, the hosts then had the best chance of the game so far ten minutes into the second period, as Joe Ward was sent through on goal, but again Iversen was equal to it, producing a superb stop with his right leg.

Moments later North End had a huge let-off, with Ward finding Kwame Poku, who somehow sent his effort over the bar from no more than a couple of yards out.

The woodwork was then to thank as Ward almost scored a remarkable free-kick from all of 30 yards, as he saw his strike dip over Daniel Iversen before hitting the bar.

It looked as though the game may be heading for a stalemate, but up popped Archer ten minutes from time, receiving the ball from Browne before cutting on to his left foot and expertly finding the top corner.

Tickets remain on sale for our away game against Peterborough United on Saturday 12th February.

Preston North End head to the Weston Homes Stadium for a 3pm kick-off, with the club being allocated 1,205 tickets in the Main North Stand Upper and Lower Tier.

As of Friday morning, around 950 tickets had been sold, and Peterborough have confirmed they will be selling to our supporters on the day of the game from the ticket office, with a £2 price increase in all age categories, excluding U12s.

Please note, Peterborough operate a cashless stadium so all sales will be card-only, in the ticket office and on the concourses.

Pre-paid collections can also be made at the stadium on the day of the game from the Ticket Booth opposite the ticket office.

Tickets are available to buy online from www.mypne.com until 1pm on Friday, while sales will continue in person from the Deepdale ticket office and over the phone on 0344 856 1966 until 4pm on Friday.

Ticket prices are as follows:

Tickets for ambulant disabled supporters are included in the main allocation and are priced in accordance to the relevant age category, alongside a complimentary carer ticket.

Club travel is also available for this fixture from both Deepdale and Leyland, with tickets priced at £22 per person and a departure time of 9.30am.