Preston North End will look to extend their impressive home record over Huddersfield Town on Wednesday night, having not been beaten at Deepdale by the Terriers since 1969.

Tickets for this game will remain on sale right up until kick-off, available to buy in person from the ticket office, over the phone on 0344 856 1966 and online from www.mypne.com.

Our fan zone will be open to home supporters from 5pm until 7.30pm, and our usual selection of alcoholic and non-alcoholic beverages will be on offer, while Hot Potato Tram will be serving hot food in place of the Flying Pig Pizza Company.

The fan zone will also reopen after the game, with a special post-match half price offer on our Bowland Brewery cask ales, which will be priced at £2 per pint and £1 per half pint.

This fixture has been selected for Sky Sports coverage, therefore supporters worldwide will be unable to watch the match live on iFollow PNE, and fans are advised to check their local TV listings to see whether or not the game is being shown in their area.

Live commentary will be available as usual, with Jonathan Breeze and David Buchanan on duty, and you can buy your £2.50 match pass or £4.49 monthly pass now by clicking here.

We will also be providing our usual coverage of the game across our social media channels, as well as here on PNE.Com.

Manager Ryan Lowe expects to have the same squad available to him as he did for the weekend’s victory over Hull City.

Brad Potts is in line to make his 400th career appearance in this fixture, while Ben Whiteman is one away from 250 himself.

Tom Barkhuizen and Josh Murphy are among those who remain sidelined through injury. 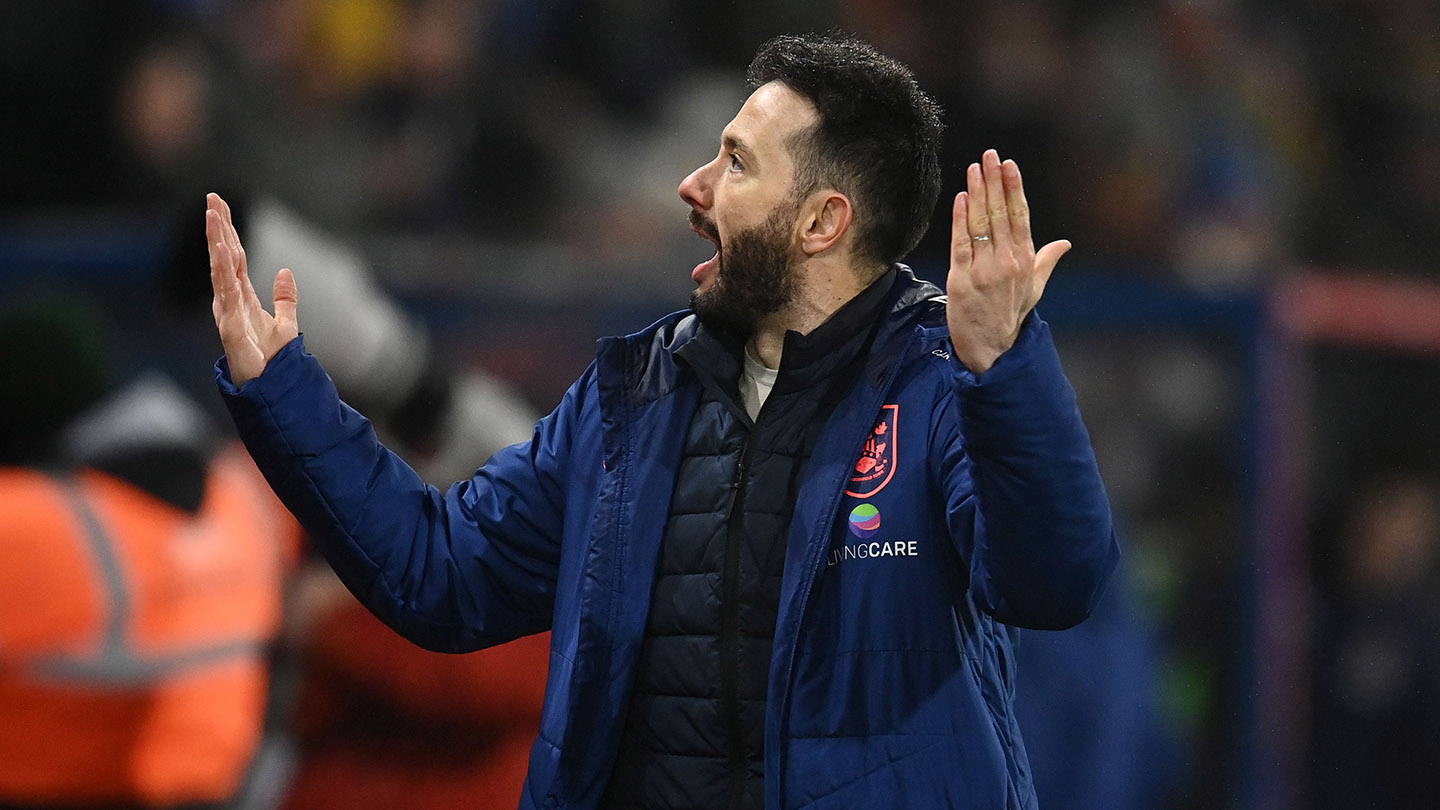 Huddersfield Town will arrive at Deepdale sat fifth in the league table, currently in the middle of an impressive unbeaten run.

The Terriers, managed by former Leeds United coach Carlos Corberan, haven’t been beaten since late November, and they come to face PNE on the back of a victory which saw them clinch their place in the fifth round of the Emirates FA Cup.

The Spanish head coach rung the changes for that fixture and is expected to welcome back some of his big hitters as they return to Championship action.

Huddersfield’s unbeaten run in all competitions currently stands at 12 games, with seven of those being victories.

The Terriers’ top scorer so far this season is forward Danny Ward, with his tally standing at ten, while Sorba Thomas has been their main source of assists, with the former Boreham Wood man setting up eight goals.

PNE have not been beaten by Huddersfield Town at Deepdale in the past 17 meetings between the two, with the visitors’ last victory in PR1 coming back in 1969.

Preston North End were on top form back in February 2021 as they were 3-0 victors over Huddersfield Town at Deepdale.

Brad Potts opened the scoring for the home side midway through the first half, before Ched Evans and Scott Sinclair finished off great team moves to seal the three points. 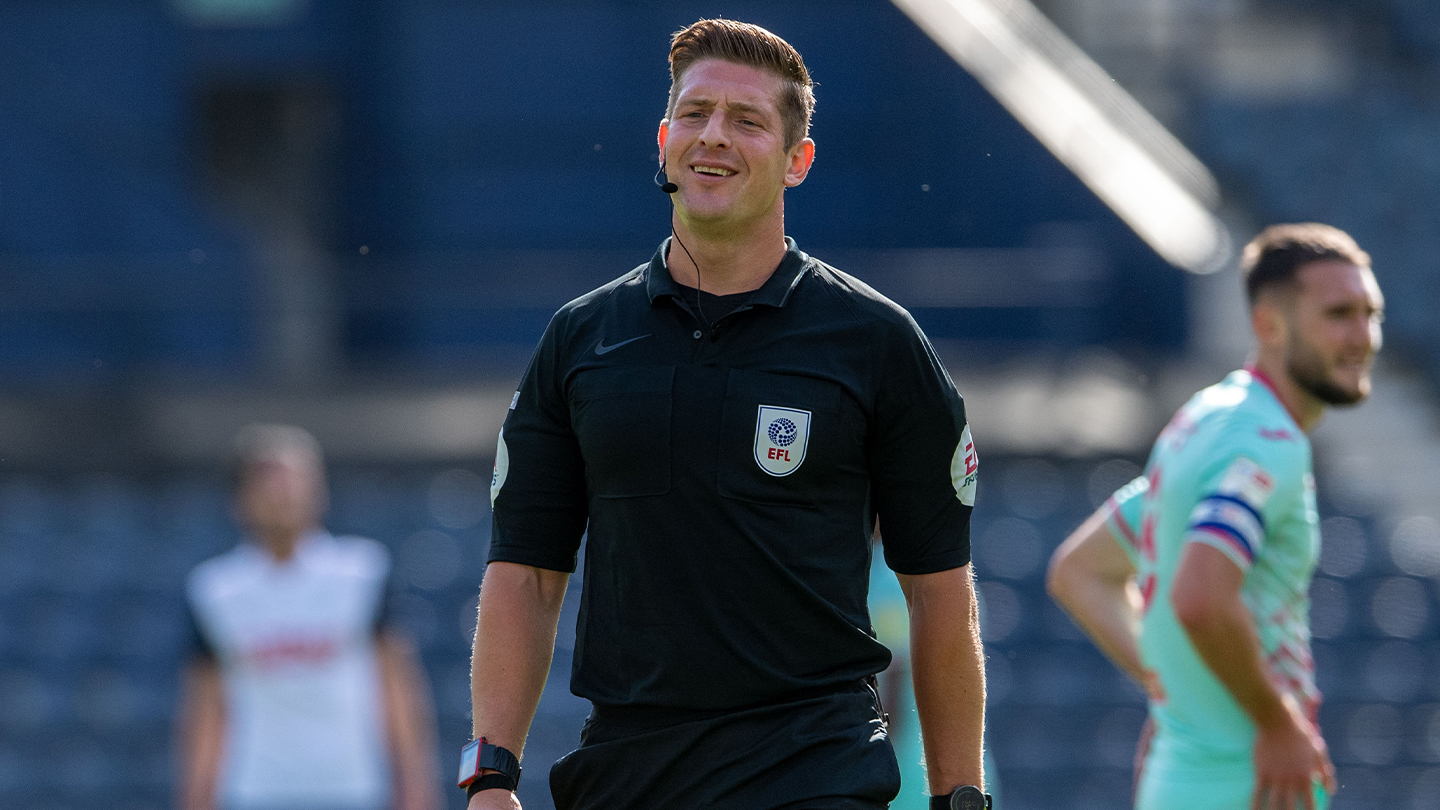 Premier League referee Robert Jones will take charge of his first PNE game of the season on Wednesday night.

Jones, who has refereed 17 top flight games in his career, was last the man in the middle at a North End game back on the opening day of the 2020/21 season, when PNE were beaten by Swansea City.

So far this term, Jones has taken charge of 14 games, showing 48 yellow cards, and one red which came in last month’s FA Cup tie between West Brom and Brighton & Hove Albion. 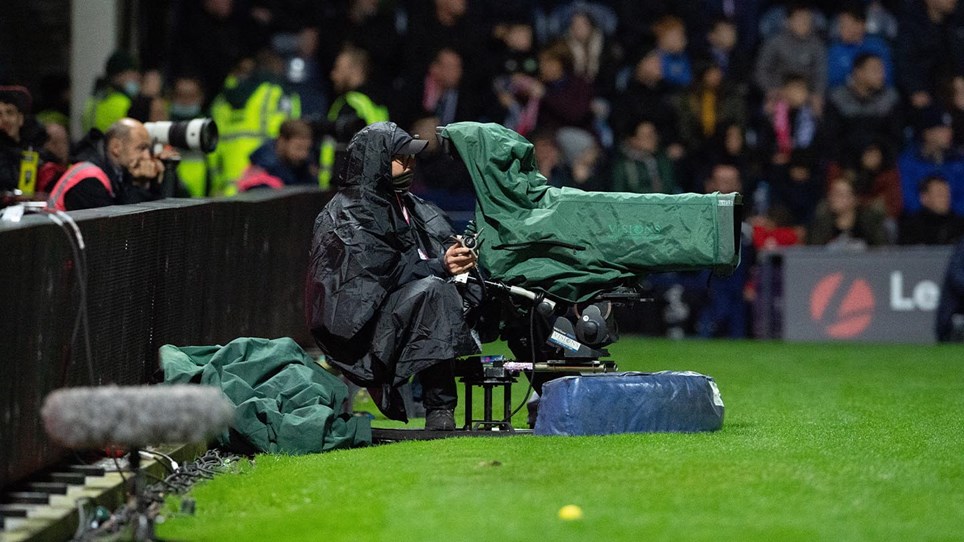 Nothing could separate Preston North End and Huddersfield Town at Deepdale as the sides played out a goalless draw.

It was a game of few clear-cut chances, although PNE will feel they had the better of them, with the likes of Ched Evans and Cameron Archer coming close for the hosts.

Evans was one of two changes made from the weekend’s draw against Hull City, with Daniel Johnson the other man coming in to the starting XI.

North End had the early chances of the game but it was a case of blocked efforts, firstly with Evans seeing his low drive kept out by a defender, before Greg Cunningham later got in the way of Ben Whiteman’s clean strike from the edge of the box.

In a half without much goalmouth action, Evans could have scored on 42 minutes at the end of a fine team move. Archer played Johnson into space on the left and he played a nice ball to find North End’s No.9 six yards out, but his effort was saved by Lee Nicholls.

The away ‘keeper was then tested again ten minutes into the second period, this time preventing Archer’s left-footed effort after he’d taken the ball in well from Johnson, turned and shot goalwards.

At the other end, skipper Alan Browne came up with a vital interception as he stopped Sorba Thomas’ cross reaching Danel Sinani at the back post for what could have been a tap in.

DJ and Archer were again combining on 63 minutes, with the Jamaican feeding the Aston Villa loanee, and after a piece of skill had helped him beat a Huddersfield defender, he couldn’t keep his effort down.

Archer was soon joined up top by PNE’s top goalscorer Emil Riis, and on 84 minutes he had a great shout for a penalty, as he appeared to be tripped by a defender as he cut onto his left foot, but referee Robert Jones gave nothing.

Moments later, Whiteman fired a vicious effort goalwards which was blocked by Harry Toffolo, and Potts’ follow up was diverted over the crossbar by Browne.

PNE then had a glorious chance in the third minute of stoppage time to take all three points, as Johnson's pass fell to Riis in the area but his effort couldn't quite trouble Nicholls, and the points were shared.