Cardiff City will become the 116th different team that Preston North End have faced in the history of the FA Cup when the two battle it out for a place in the fourth round on Sunday afternoon.

Due to Covid-19 measures in place in Wales, this fixture will take place behind closed doors at the Cardiff City Stadium.

There will be no replays for the third or fourth round of this year's FA Cup competition, meaning that if the scoring is level after 90 minutes on Sunday, the game will head to a period of extra-time and then penalties, if required.

The fourth round draw will take place live on ITV1 at around 4.50pm on Sunday afternoon, following the conclusion of the televised West Ham United vs Leeds United fixture. 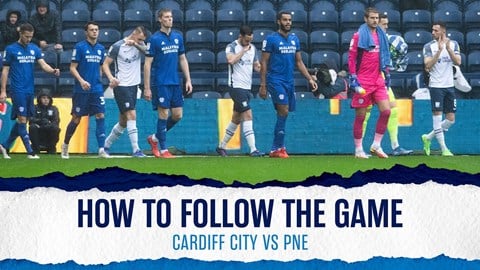 As this is an Emirates FA Cup fixture, there will be no video coverage on iFollow PNE for supporters anywhere in the world, but live commentary will be available with a normal £2.50 match pass, or with any monthly or seasonal pass.

Fans are however able to watch the game live on S4C with English commentary. Find full details on that by clicking here.

Speaking to iFollow PNE, manager Ryan Lowe confirmed that all those who were available for the last game against Stoke City will again be in contention on Sunday.

The gaffer has also suggested this game may provide an opportunity to give some players who haven’t yet featured much under him a chance to impress.

Those who will miss out include Cardiff City loanee Josh Murphy, who has suffered an injury setback, forward Connor Wickham and long-term absentee Izzy Brown. 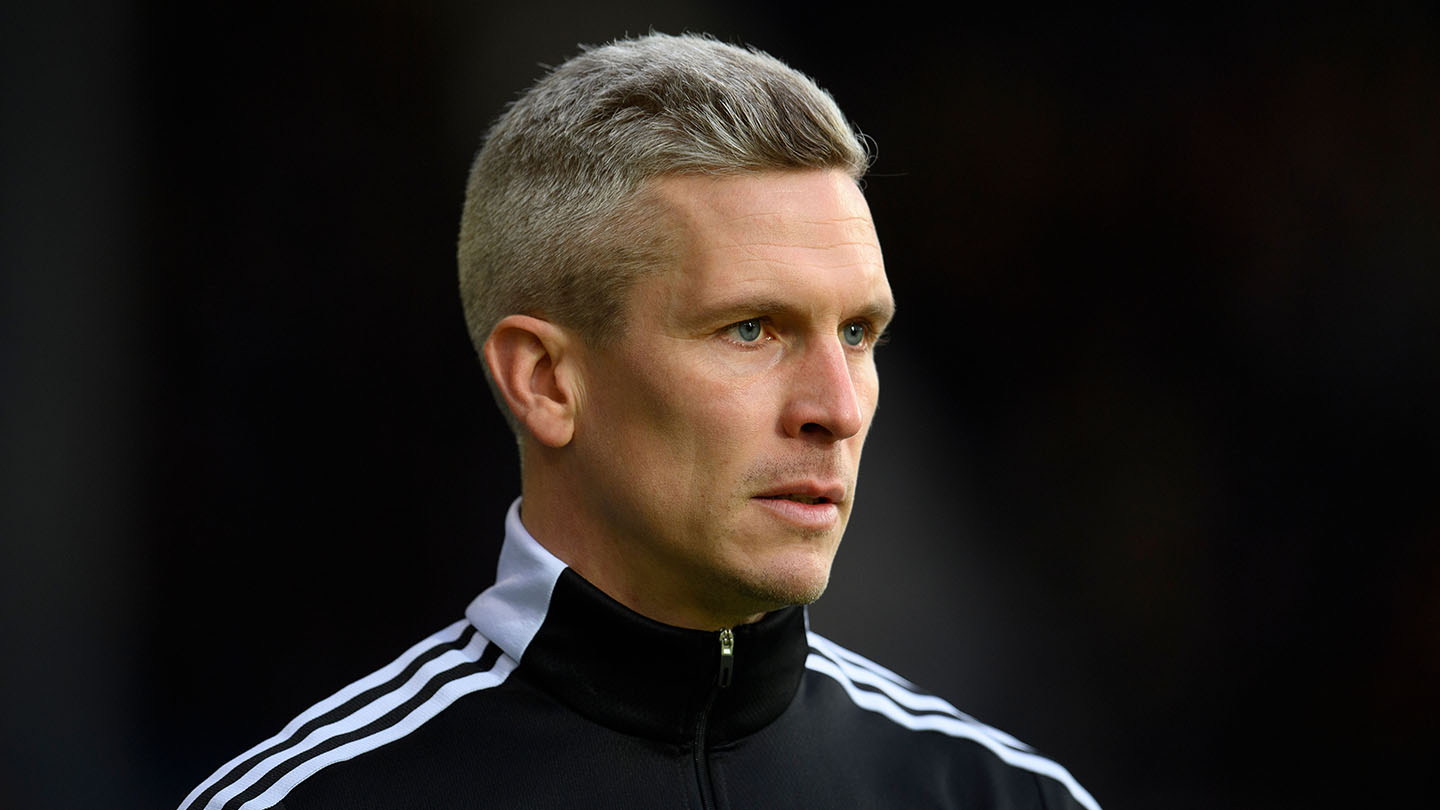 It was all change at Cardiff City in October when Mick McCarthy left the club and up stepped Steve Morison, firstly as interim boss before being given the job full-time after positive results.

They do however come into this game four without a victory in the Championship, albeit they have faced the likes of promotion chasers AFC Bournemouth and West Bromwich Albion in that time.

The Bluebirds could be without a few of their frontmen for this weekend's clash, with Kieffer Moore out with an ankle injury, while James Collins could miss out through illness.

This will be PNE's 362nd game in the FA Cup, however it will be the first time that they have come up against Cardiff City in the competition.

North End are looking to progress to the fourth round for the first time since 2018, when a 5-1 demolition of Wycombe Wanderers set up a tie against Sheffield United.

Meanwhile, Cardiff City will be looking to address their recent form at home, starting this weekend, having been beaten in nine of their last ten games on their own patch.

Steve Morison and Cardiff City left Deepdale with all three points in November 2021.

PNE had got off to a very fast start, with Sean Maguire opening the scoring inside just two minutes, but two second-half goals from the visitors turned the game around. 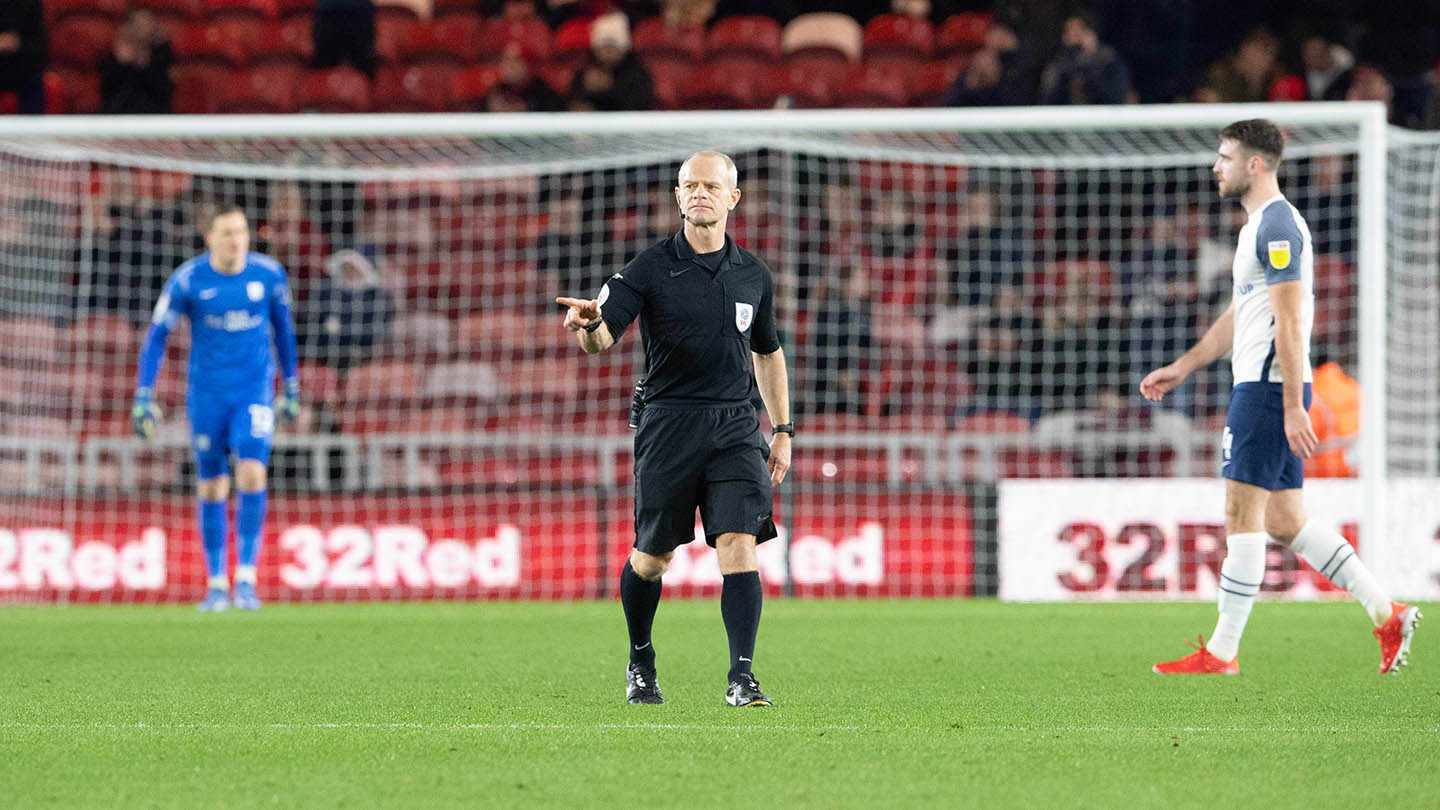 Andy Woolmer will take charge of his second PNE game this season on Sunday, with the previous fixture being North End’s 2-1 victory away against Middlesbrough in November.

In fact, the Lilywhites tend to do well with Woolmer as the referee, going the last nine unbeaten with him in the centre.

So far this term, he has officiated 19 games, showing 63 yellow cards while he is yet to send a player off.

A late Cardiff City goal in extra-time saw Preston North End knocked out in the third round of the Emirates FA Cup.

The home side had taken the lead shortly before half-time, with Isaak Davies beating Daniel Iversen in goal, but less than ten minutes into the second period, Daniel Johnson drew PNE level from the penalty spot.

It looked as though the game was going all the way to a penalty shootout, but a 116th-minute goal from substitute Mark Harris earned the Welsh side the victory.

PNE dominated all the early stages of the game, keeping the ball well and waiting patiently to create an opportunity, and that very nearly came when Ledson looked for Josh Earl at the back stick, but his shot was deflected wide.

Other than a Daniel Johnson effort struck wide of goal on 16 minutes, there were few chances of note in the next stages of the game.

That was until the 25-minute mark when Marlon Pack sent Davies through on goal after Emil Riis had lost the ball, but the young forward couldn’t find the target one-on-one with Daniel Iversen, sending it wide from inside the area.

Davies made no mistake three minutes before the break, though, as he made his way past Sepp van den Berg and Patrick Bauer to make it into the box, before slamming low through the legs of Iversen to break the deadlock.

North End were level soon into the second half, as a clever ball from Ledson found Maguire in a dangerous position, and defender Ciaron Brown mistimed his tackle inside the area to bring down the Irishman. Captain for the day Johnson stepped up to take the spot kick, staying cool to slot home to his left.

Maguire and McCann had half opportunities to win the game in 90 minutes for North End, but ultimately it was to go to extra-time.

Both sides had chances to go ahead in the opening period, firstly with Josh Earl volleying an effort wide, before Mark Harris looked for the far corner with a curling shot, only to be denied by a flying Iversen save.

Substitute Harris was heavily involved in the half hour of extra-time, firstly being denied by a brilliant flying save from Iversen, but there was nothing the Dane could do to keep him out as a cross four minutes from time found him just more than six yards out and he fired home.

Harris could have given his side a two-goal advantage with the last kick of the game as Cardiff broke free, but Iversen produced a big stop to keep the score at 2-1.