Preston North End head to the City Ground on Saturday afternoon in search of a third successive Championship victory.

Tickets for this fixture are now off sale, but any uncollected tickets can be picked up from the Brian Clough Stand ticket office at the City Ground from 1pm on Saturday.

Nottingham Forest have also confirmed there will be no sales made on the day of the game.

For those not making the journey, audio commentary on iFollow PNE will be available for fans all around the world for a £2.50 audio match pass, or a £4.49 monthly pass. Subscribe here.

Due to this game being chosen for international coverage, there will be no iFollow video stream to supporters in certain locations overseas, and fans are advised to check their local TV listings to see if they can watch the game.

There will be coverage of the match all across our social media channels – Twitter, Facebook and Instagram – as usual, as well as right here on PNE.Com where we will be providing live updates via our match centre. 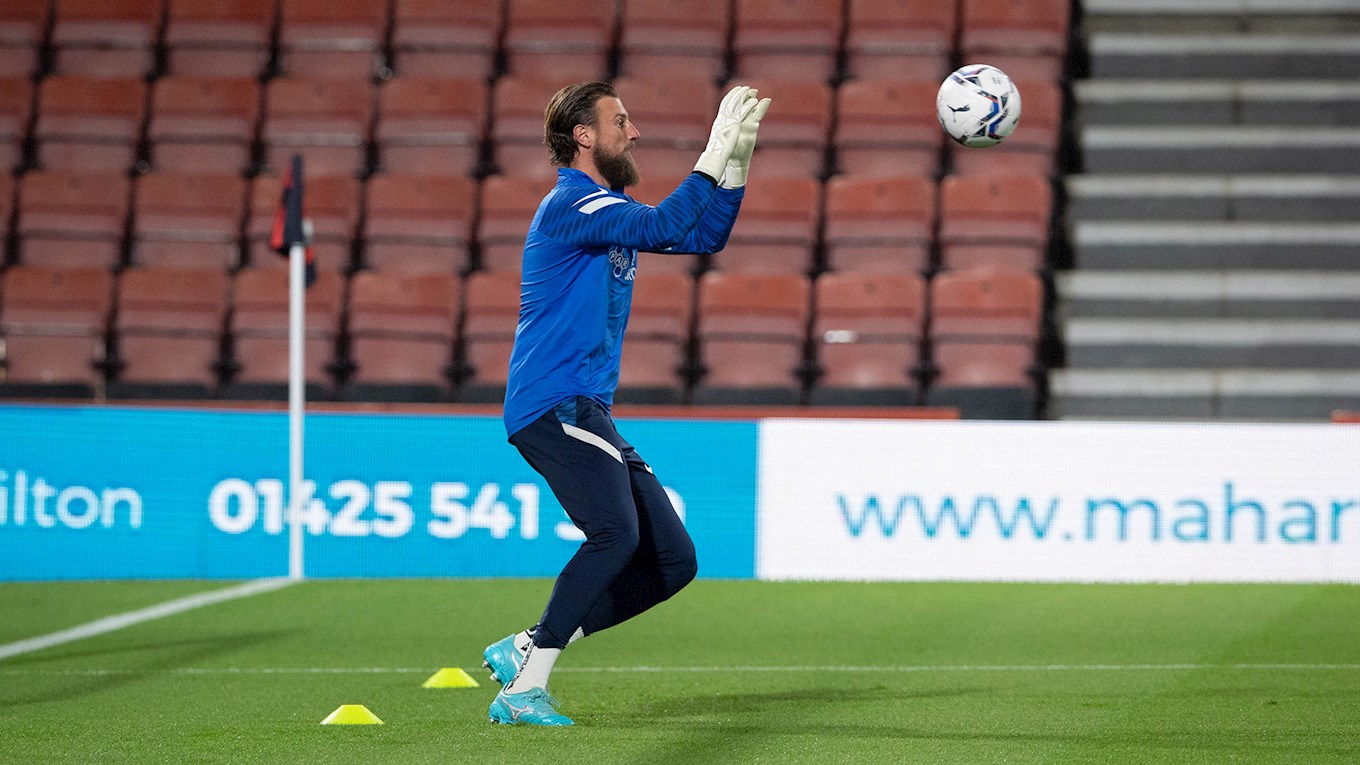 Having jarred his knee in the warm up against AFC Bournemouth, and having to be replaced on the bench by Mathew Hudson, Declan Rudd will be assessed ahead of the trip to Nottingham.

Frankie McAvoy is not expecting to have anybody available who wasn’t for the Bournemouth victory, with Matthew Olosunde and Ched Evans not back until after the international break.

Following a worrying start to their campaign, a change of management seems to have turned Nottingham Forest’s fortunes.

Chris Hughton was the man in charge at the beginning of the season, but after taking a point from their opening seven games of the campaign, he was dismissed.

Now in charge at the City Ground is former Swansea City head coach Steve Cooper, and Forest enjoyed an immediate bounce after his arrival, winning four consecutive games after a draw in his first match.

Still a worry for Forest, though, may be their home form, given that they have picked up just five points from a possible 24 playing in front of their own supporters.

They have also not had the best of times playing in this particular fixture in recent history, with North End taking all three points from the City Ground in three of the last four meetings.

One of Forest’s dangermen – and their top scorer so far this season with six goals – is Lewis Grabban, who played under Frankie McAvoy while both were at Norwich City.

PNE signed off their 2020/21 Championship campaign with a 2-1 victory at the City Ground.

The hosts went ahead 17 minutes in as Manchester United loanee James Garner found the net with a 30-yard effort, but the Lilywhites turned the game on its head in the second half.

Tom Bayliss scored his first goal for the club to draw the visitors level on the end of Scott Sinclair’s cross, before Liam Lindsay sealed the three points on Gentry Day. 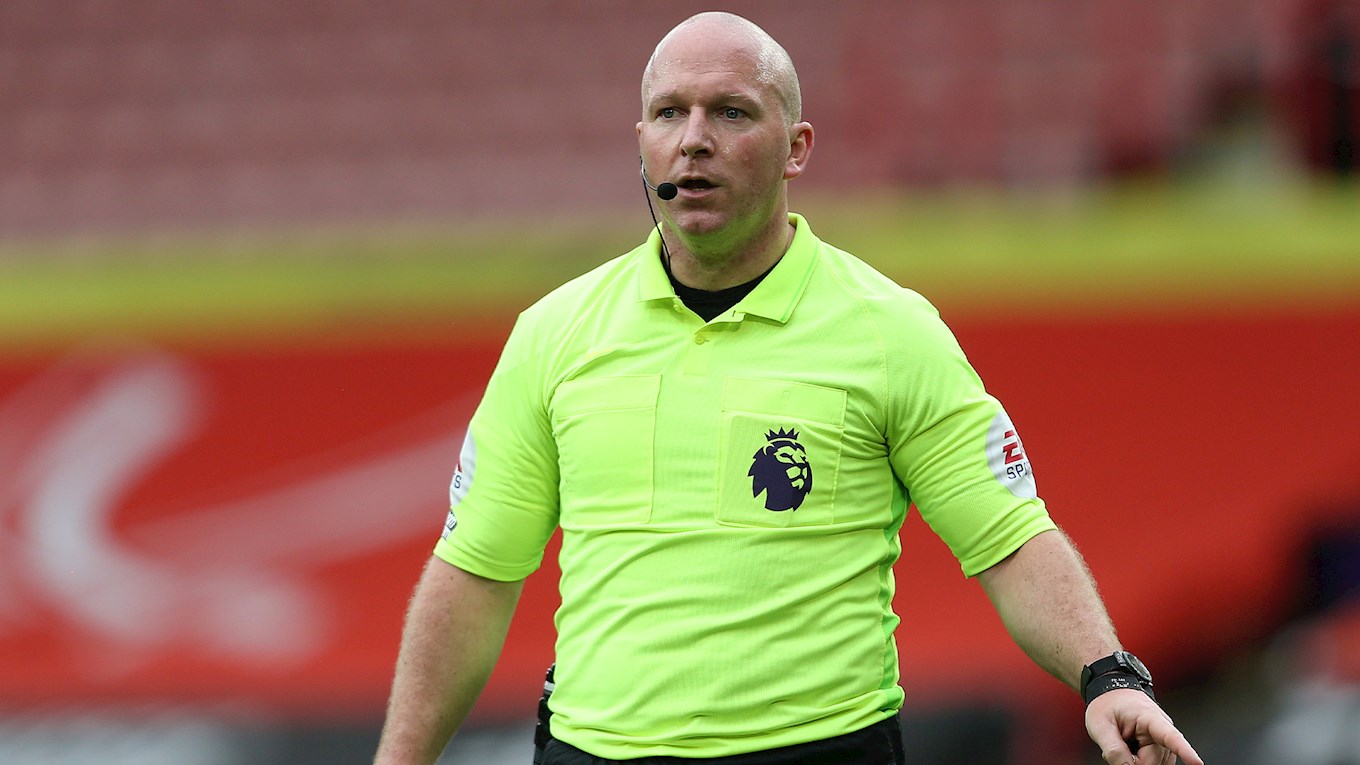 There will be a man well-versed in the Premier League taking charge of Saturday’s fixture, with Simon Hooper our referee.

Hooper has refereed 35 games in the English top flight, the most recent of those being Leicester City’s victory away at Brentford in October.

It’s been a long time since he was the main official for a PNE game; that was back in March 2018 as Fulham won 2-1 at Deepdale.

Frankie Expects Forest
To Be Well-Drilled Browney Praises
Away Following

Preston North End were beaten 3-0 by Nottingham Forest, with goals from Lewis Grabban either side of Jack Colback’s volley giving the home side all three points.

Grabban’s first came from the penalty spot just after the half-hour mark, after Ben Whiteman was penalised for a foul inside the area, and Colback doubled their lead before the break.

Forest captain Grabban then made it three 70 minutes in, scoring off the inside of Daniel Iversen’s right-hand post.

Frankie McAvoy made two changes from the midweek victory over AFC Bournemouth, with Brad Potts and Daniel Johnson coming into the starting XI, in place of Sean Maguire and Alan Browne – the latter missing out through a knock.

The first chance of the game fell to Potts, with Tom Barkhuizen slotting the ball through to North End’s No.44, who took a touch and quickly fired goalwards, only to be denied by a strong right hand from Brice Samba.

PNE were forced in to a change just 20 minutes in, as Patrick Bauer limped off with an injury after bringing down Philip Zinckernagel, having to be replaced by fellow defender Jordan Storey.

From the free-kick which followed, Zinckernagel was on set piece duties and found the head of Ryan Yates for the hosts, but his attempt landed just wide of goal.

Forest then had an even better chance to open the scoring, which they duly took, after referee Simon Hooper adjudged Ben Whiteman to have clipped the heels of Brennan Johnson as he looked to clear. Skipper Grabban stepped up to take it and slotted straight down the middle.

The hosts could have doubled their lead a few moments later, with Yates taking the ball down on his chest and poking goalwards from inside of ten yards, but his effort went wide of goal.

Their second did come before the break, though, as a free-kick headed on to the edge of the box fell to Colback, who sent a low volley into the back of Daniel Iversen’s net.

North End had a superb opportunity to pull one back after a mazy run from Emil Riis down the right and a perfect cutback to find Potts ten yards out, but his effort went over the crossbar.

PNE came out with the same personnel for the second half, but made a double change on 56 minutes with Greg Cunningham and Scott Sinclair on for Josh Earl and Brad Potts – which saw a change of shape.

North End were on top for the play which followed, but Forest extended their lead to three 15 minutes later, with Hughes’ clearance hitting the back of van den Berg, and the ball fell kindly for Grabban to get his second of the afternoon.

Iversen was called into action by Spence's long-range effort just a couple of minutes from the end, but the game ended at 3-0.

Tickets for our away trip to Nottingham Forest have now gone off sale.

After over 1,700 tickets were sold in our initial two allocations, the club received a final set of tickets on Thursday morning, with that allocation now off sale, taking the total away following up to just short of 2,000.

Any uncollected tickets can then be picked up from the Brian Clough Stand at the City Ground from 1pm on Saturday. Forest have also confirmed that there will be no sales on the day.

Coaches for this game will depart from both Deepdale and Leyland at 11am.

Full price details can be found below: 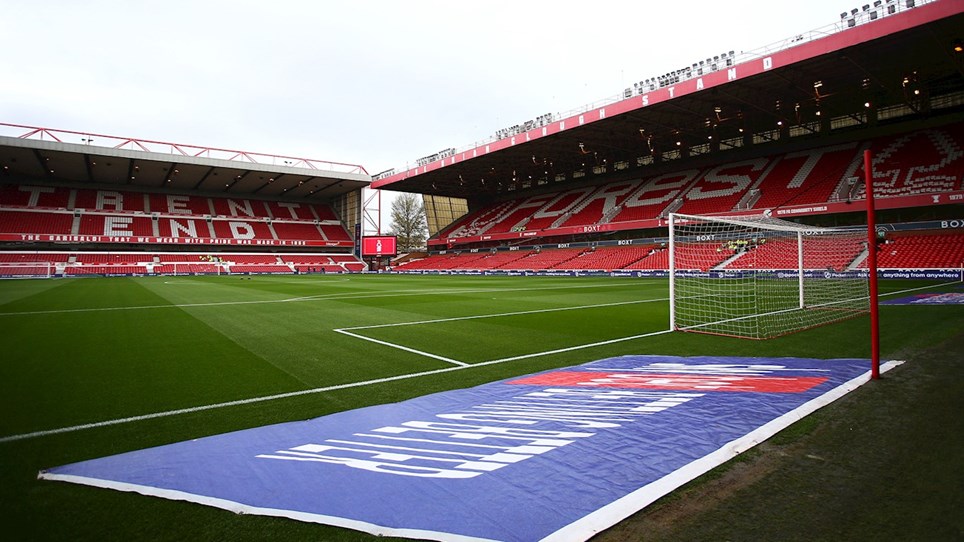 
Ticket details for our away game against Nottingham Forest on Saturday 6th November can be found below.