Championship leaders Fulham and the Sky Sports cameras are visitors to Deepdale this Saturday for a 12.30pm kick-off.

Tickets for this fixture will remain on sale right up until kick-off from the Deepdale ticket office, and supporters can also purchase online from MyPNE.Com or over the phone on 0344 856 1966.

You can enjoy the pre-match build-up to the game by visiting our fan zone, which will open at 10.30am until 12.15pm, with the usual offerings of alcoholic and non-alcoholic drinks, food and live music. The fan zone will then reopen after the game.

Our shuttle bus service will run to Deepdale on a different schedule to usual due to the earlier kick-off time; find the updated timetable here.

Due to this game being selected for Sky Sports coverage, this game will not be available to watch in the UK and Ireland or overseas on iFollow PNE.

Live audio commentary will be available as usual, though, with match passes on sale for £2.50, while an audio monthly pass can be purchased for £4.49. Subscribe here.

We will also have our usual coverage across our social media channels and here on PNE.Com, where you can follow live updates on our match centre. 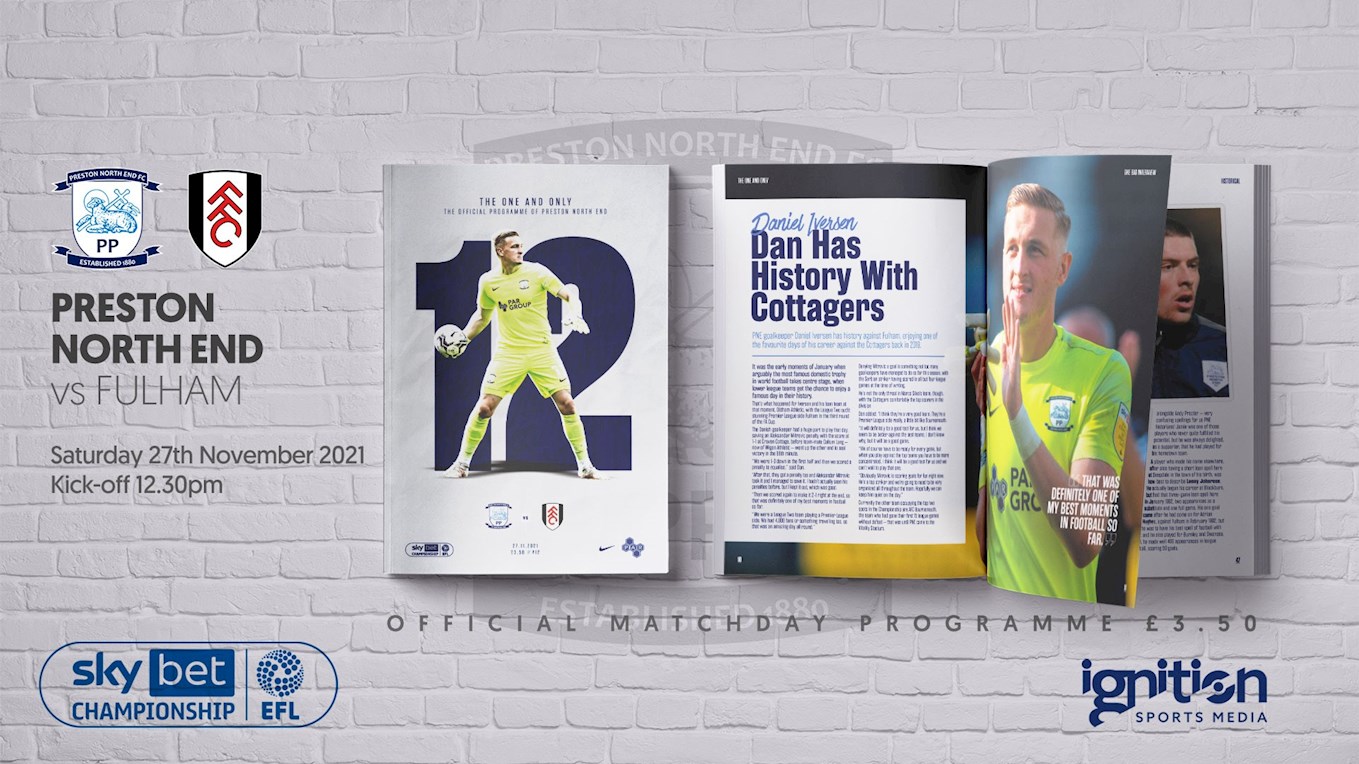 Shot-stopper Daniel Iversen is our cover star and featured interview for this weekend’s edition of The One And Only, as the Dane discusses good memories against the Cottagers, his form on the pitch and much more.

You can get your hands on a copy from around the ground on Saturday for £3.50, or order a copy to arrive on your doorstep by clicking here.

In his pre-match press conference, Frankie McAvoy said that North End had suffered a few knocks in the midweek victory over Middlesbrough and they would be assessed in training on Thursday.

Ched Evans made his return from injury in that game, finding himself on the scoresheet, and he could be looking to force his way into the starting XI for this fixture. 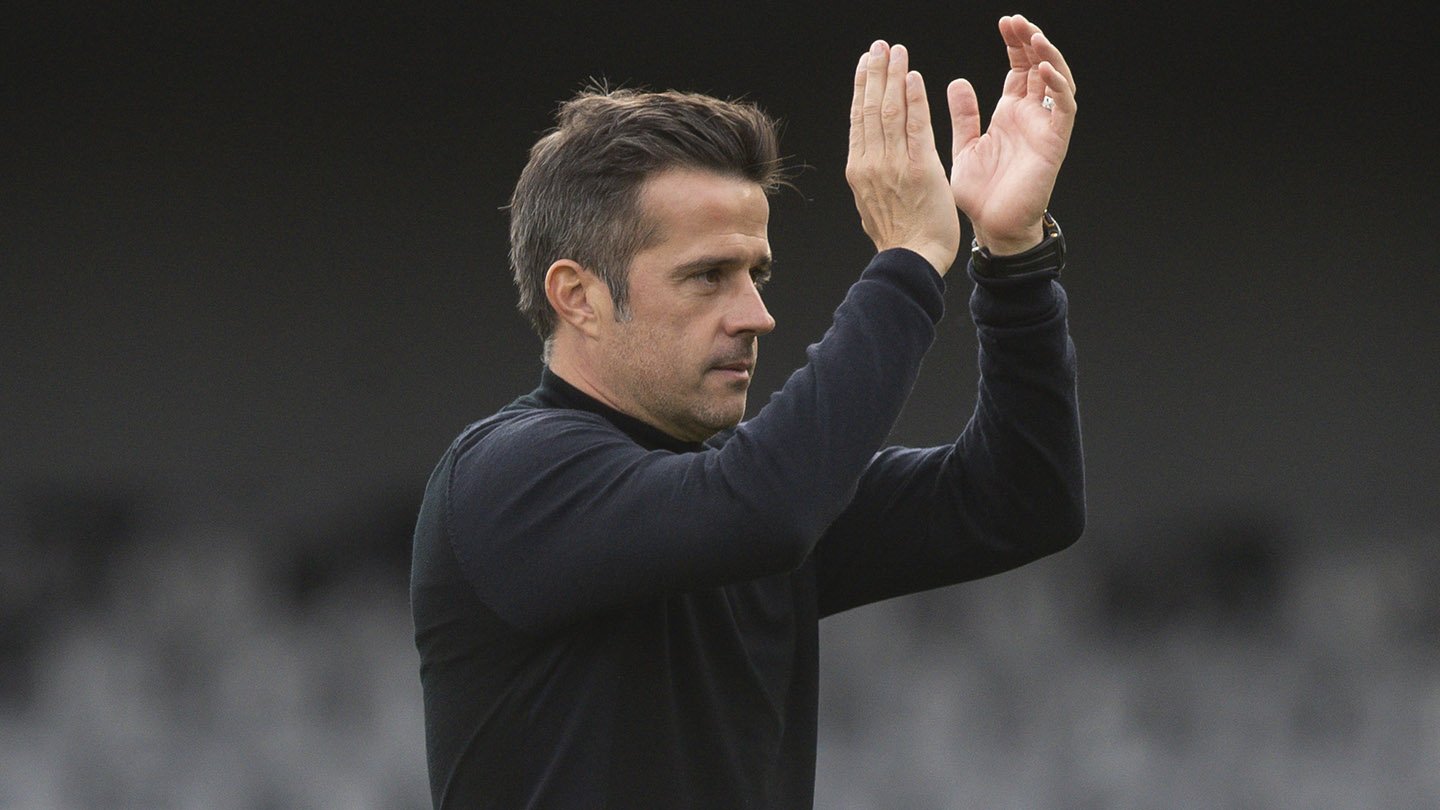 After relegation from the Premier League last season, Scott Parker left his role as head coach and in to replace him came Marco Silva, formerly of Hull City, Watford and Everton.

He’s done a fine job with the Cottagers so far, picking them up from last season’s disappointment to take them to the top of the Championship.

They could have a depleted squad arriving at Deepdale on Saturday, though, with illness in the Fulham camp meaning many could miss out, including top scorer Aleksandar Mitrovic, Harry Wilson and club captain Tom Cairney.

Fulham have been free-scoring so far this campaign, bagging 48 goals in just 19 matches – that’s 14 more than the division’s next top scorers, AFC Bournemouth.

Responsible for 21 of their goals is Serbian forward Aleksandar Mitrovic, and he’s always enjoyed playing against PNE, having netted seven times in his six matches against North End. He missed Wednesday’s draw with Derby through illness though, so may not be available for this game.

The Cottagers have had fun on their travels so far this term, sitting second in the away table, and they’ve scored four or more goals on three occasions away from home so far, while conceding an average of one goal per game.

Fulham came out 2-0 winners the last time North End faced the Cottagers, back in February 2020.

PNE forward David Nugent broke the deadlock by inadvertently heading into the back of his own net, while a late Aboubakar Kamara goal sealed the three points for Scott Parker’s side, who would go on to earn promotion. 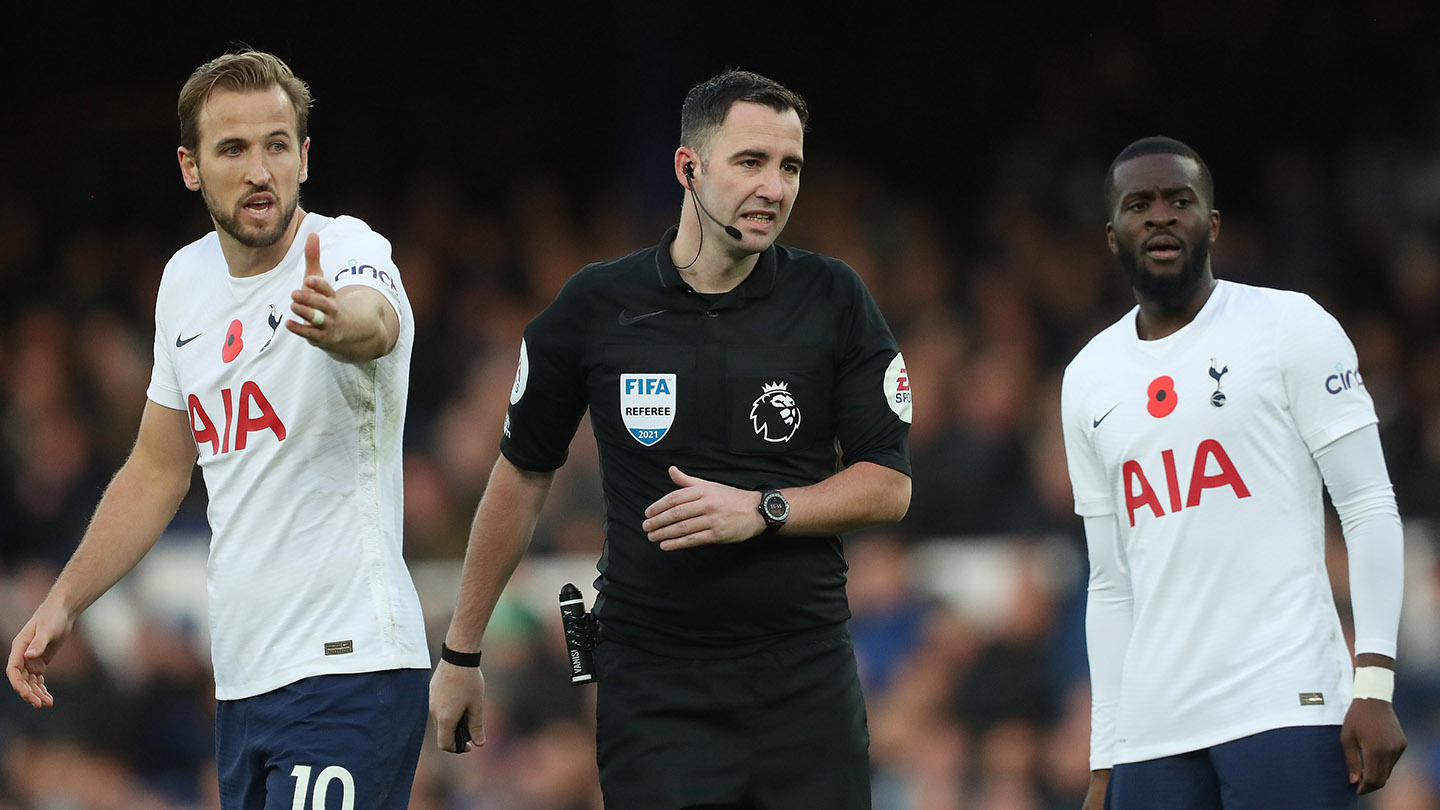 There will be a Premier League referee in charge of Saturday’s fixture, with Chris Kavanagh taking the whistle.

Kavanagh, who has been a Select Group 1 referee since the 2017/18 campaign, will officiate his first PNE game since September 2017 when the Lilywhites drew 2-2 with Simon Grayson’s Sunderland.

The official has overseen nine matches so far this season – the majority of them being in the top flight – while two have come in European competition.

It was the Cottagers who went ahead early in the first half through Tim Ream, but Evans – on the back of his header midweek against Middlesbrough – drew his side level 72 minutes in, on the end of Ben Whiteman’s corner.

Frankie McAvoy made one change from the midweek victory over Middlesbrough, with Liam Lindsay slotting into the centre of defence due to the absence of Patrick Bauer through injury.

Fulham opened the scoring within the first quarter of an hour, with centre back Ream tapping home on the end of a Jean Michael Seri free-kick from the right touchline.

North End’s first shot of the game came halfway through the opening period, with Whiteman sending a chipped ball over the top for Emil Riis, who took the ball down well but he sliced his effort wide of goal.

Fulham were seeing more of the ball – without putting Iversen’s goal under any major pressure – and at the other end Riis again looked bright, chasing the ball high up the pitch before cutting in and seeing his shot deflected inches wide at the near post.

Soon after, Whiteman tried his luck from distance, with goalkeeper Rodak equal to it, before Riis was sent through onto the right side of the box by Sepp van den Berg and he slammed the ball across goal, but it was a Fulham man who was on the end of it to clear.

Both sides came out unchanged after the break, but the visitors may have found themselves a man down on another day as Antonee Robinson received a yellow card for a crunching tackle on Tom Barkhuizen, who looked to make his way into the box, and he was later forced off as a result of the challenge.

On 54 minutes, Riis tested Rodak with a low, powerful, left-footed effort from 20 yards, which unsighted the goalkeeper, but he did manage to get there down to his right to save.

North End continued on the front foot, with the game being played predominantly in Fulham’s half, and they got their reward on 72 minutes when substitute Evans bundled home Whiteman’s corner from the left to draw his side level for the second game in a row.

PNE could have snatched a winner too, wth both Andrew Hughes and Alan Browne seeing efforts fizz over the crossbar, but the points were shared at Deepdale.