Preston North End face Premier League opposition on Tuesday night as they take on Wolverhampton Wanderers in the second round of the Carabao Cup.

Tickets for this fixture will remain on general sale from Deepdale, over the phone on 0344 856 1966 and online from www.mypne.com until 1pm on the day of the game.

Supporters can make collections from the ticket office at Molineux from 3pm on Tuesday, located between the Billy Wright and Stand Cullis stands.

Coaches are departing both Deepdale and Leyland at 4pm.

As this is a Carabao Cup fixture, this game cannot be shown live on iFollow PNE.

However, live commentary is available as usual, with a £2.50 match pass or £4.49 monthly pass. Commentary comes from Guy Clarke and David Buchanan.

You can also follow live updates on social media, with reaction to follow after the game here on PNE.Com too.

Manager Ryan Lowe said in his pre-match press conference that he would be looking to give opportunities to players who haven’t played many minutes in the league so far this season.

Andrew Hughes, who was forced off through a shoulder injury at the weekend, is being monitored, however the manager confirmed the defender was not due to play in this fixture either way. 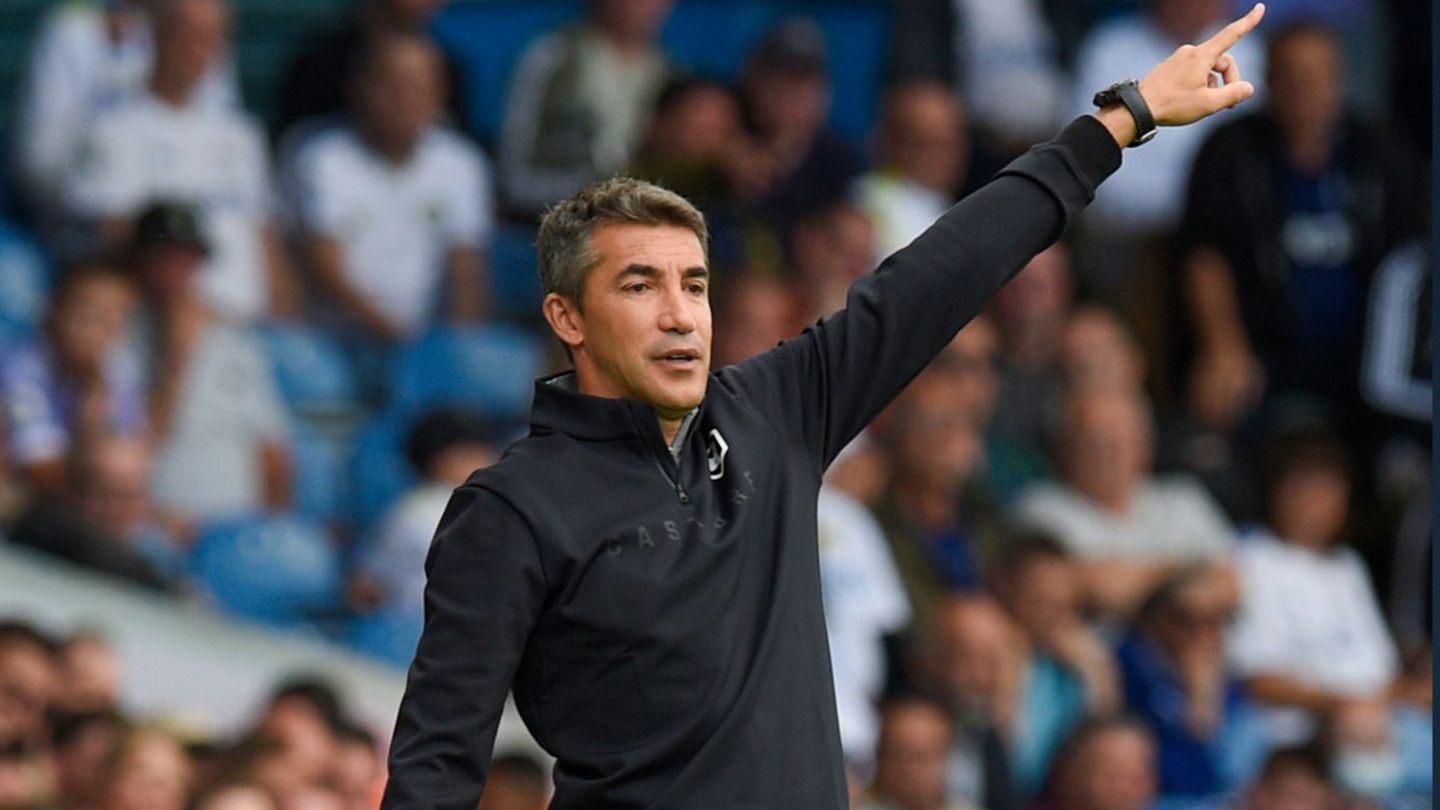 Wolves are looking for their first victory of the campaign after picking up one point from their opening three top flight fixtures, having lost away to Leeds United and Tottenham Hotspur, and drawing at home to Fulham.

Given they’re a Premier League side, Wolves enter the competition at this stage, so it is unclear what kind of a side head coach Bruno Lage will put out.

Like Ryan Lowe, he may use this game as an opportunity to give minutes to those who haven’t featured much so far this season, with the likes of Adama Traoré and Raúl Jiménez recently making a return from injury. 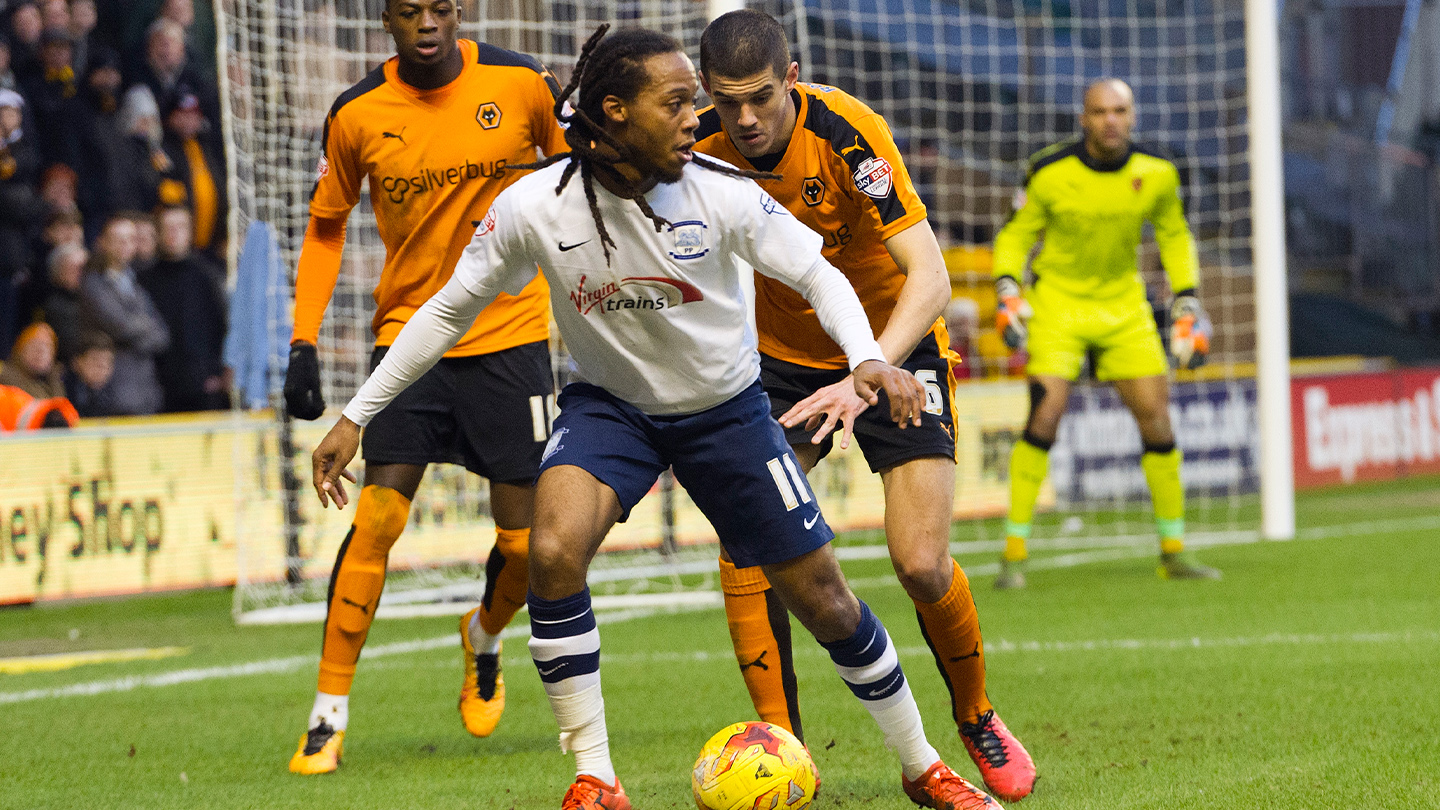 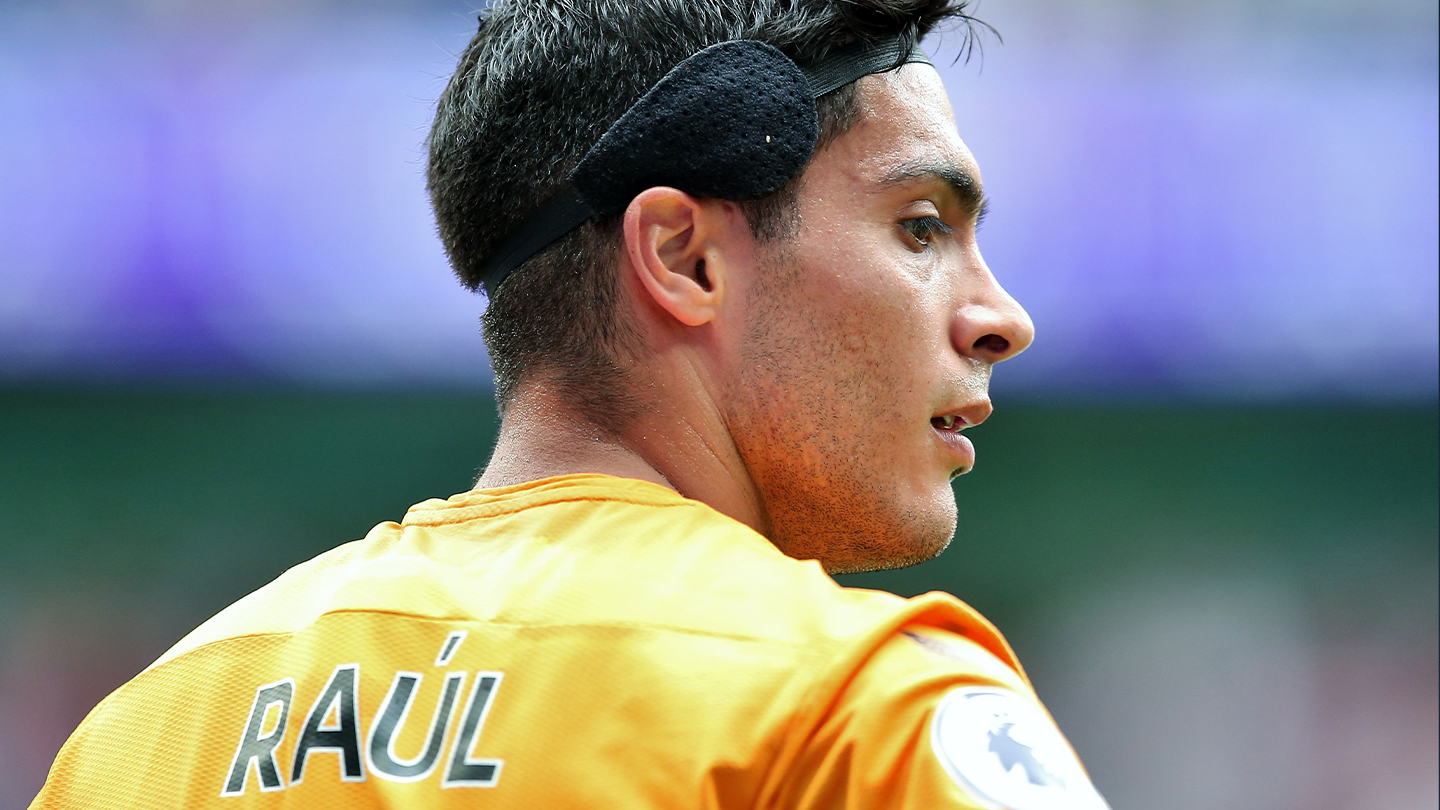 Raúl Jiménez has only ever played once in this competition for Wolves – often left out to prioritise league action – but this fixture could be used for the striker to get valuable minutes into his legs.

The Mexican international made his return from a knee injury off the bench in the weekend’s defeat to Spurs, and he’ll be hoping he can replicate some of his previous form during the current season.

Jiménez had an electric opening two years in English football, netting 13 Premier League goals in 2018/19, before following that up with 17 the next term, however he only managed six last season after his return from a serious head injury. 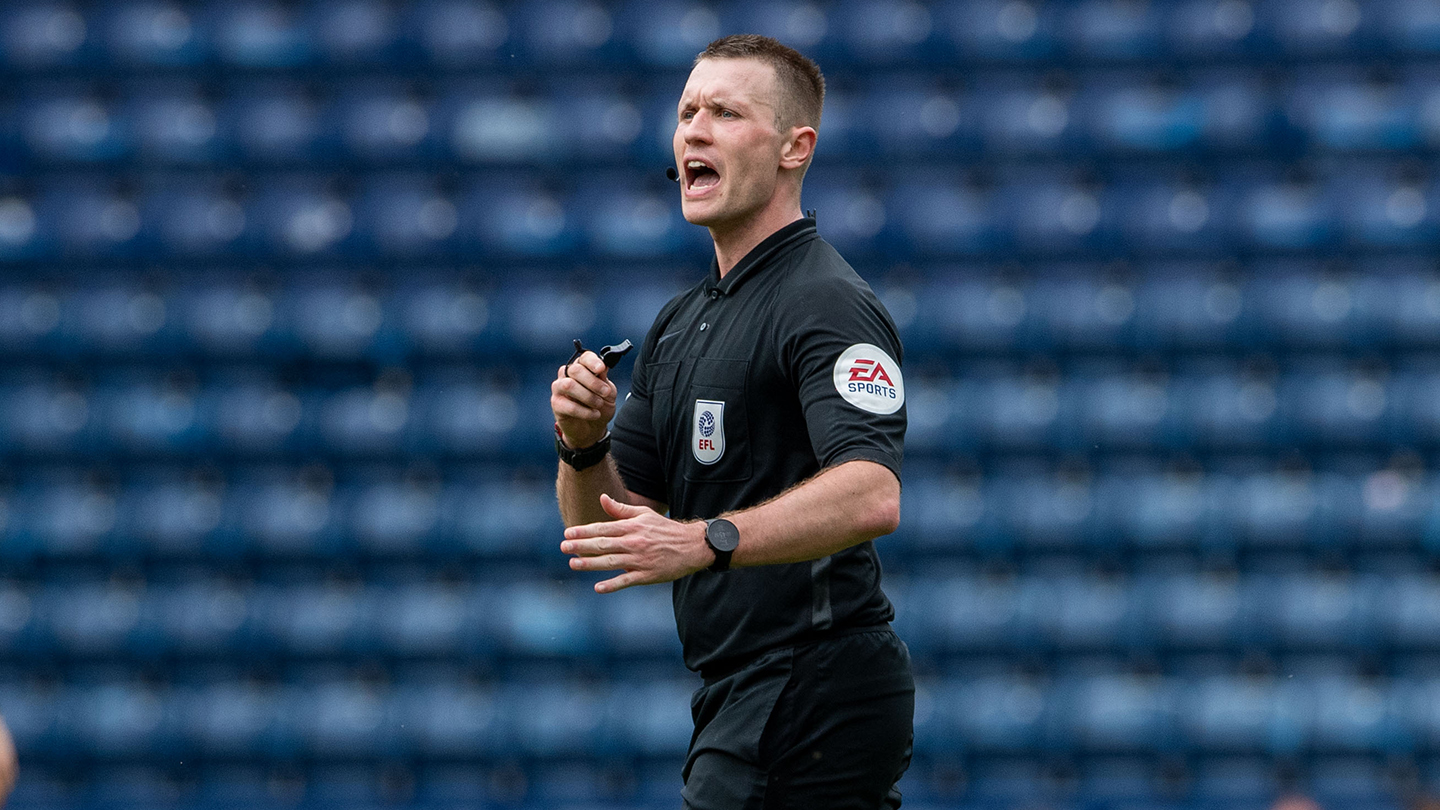 Thomas Bramall will referee his fifth game of the season in this cup tie and his fourth ever PNE fixture.

Bramall took charge of the first round match between Oxford United and Swansea City, as well as three Championship games so far this term.

He has shown 15 yellow cards and one red in those games, and on Tuesday he’ll be assisted by James Mainwaring and Wade Smith, while Leigh Doughty will be fourth official.