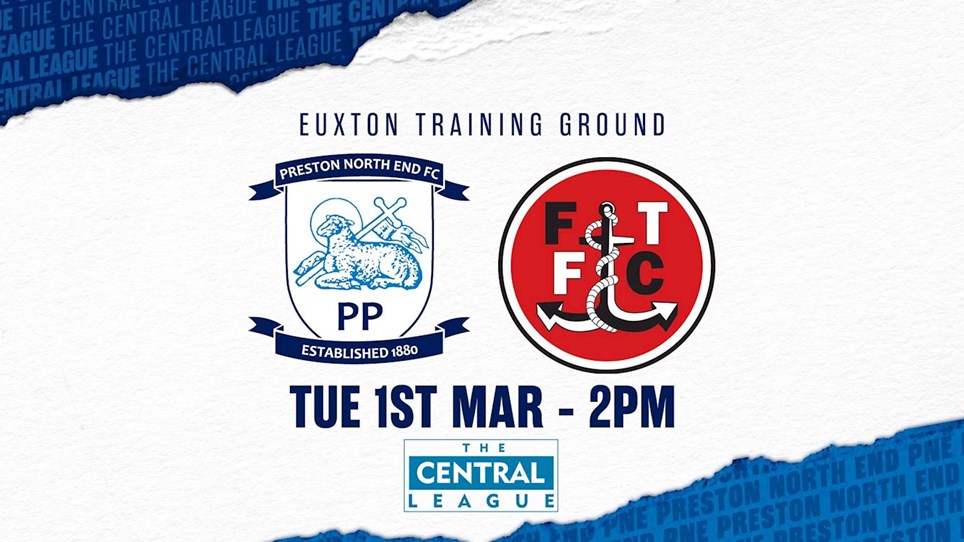 Preston North End reserves were held to a goalless draw at home against Fleetwood Town in the Central League.

Josh Murphy – playing his first minutes in over four months as he stepped up his return from injury – was among those, alongside Lewis Coulton and Mikey O’Neill, to see efforts come close.

North End created all of the first-half chances at Euxton, with Coulton and O’Neill both denied by good saves from visiting goalkeeper Tom Donaghy within the first 20 minutes.

Fleetwood’s first shot of note came shortly after, with James Pradic catching Danny Edwards’ shot from distance, before Josh Seary went down the other end and shot a matter of inches wide from inside the area.

PNE continued to be the side on top and Murphy showed great feet on 40 minutes to nutmeg one defender, before beating another, but his shot was deflected wide at close range.

Goalless at the break, North End had a good shout for a penalty just short of the hour mark, with Murphy sending a good ball through to Noah Mawene, and he appeared to be brought down in the area, but the referee gave nothing.

Soon after, Murphy, in his last action of the game ahead of his planned substitution around the 60th minute, shot across goal and had his low effort saved, although a goal-kick was awarded.

From that point on, both sides were reduced to half chances, with the defences keeping tight, and the points were shared at Euxton.