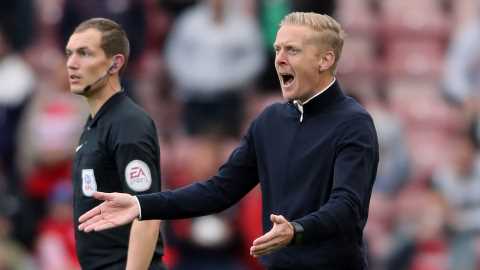 Experienced defenders Greg Cunningham and Tom Clarke continue to be ruled out, which means Josh Earl could continue after impressing on his debut in the home win over Reading last weekend. 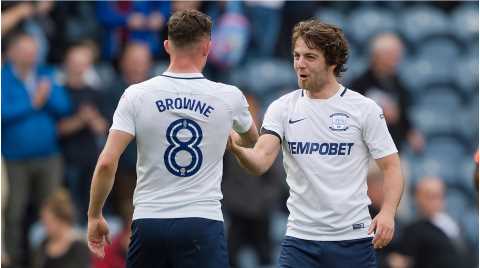 Speaking at the press conference ahead of the game, the gaffer said: “Paul Gallagher’s still carrying a knock in his head. Greg Cunningham’s had his operation and we’ve still got the likes of John Welsh and Calum Woods to come back, who got some minutes under their belt against Fleetwood this week.

“Declan Rudd is in training just now which is a big step forward for Declan. We’re hoping he’s going to be back within the next week or two so certainly after the international break Declan should be available.”