The wait is over, three months without competitive football comes to an end this Saturday when the Lilywhite entertain Sheffield Wednesday in the Deepdale opener of the 2017/18 EFL Sky Bet Championship.

It will be manager Alex Neil’s first league game in charge of North End and face in the Owls, a side who have been in the division’s Play-Offs for the last two seasons; losing last year to an eventually promoted Huddersfield Town side on penalties in the semi-finals.

Carlos Carvalhal has recruited the experience of George Boyd into his squad over the summer months; the former Burnley left-sided midfielder is expected to make his debut for the South Yorkshiremen in front of a sold out away crowd. 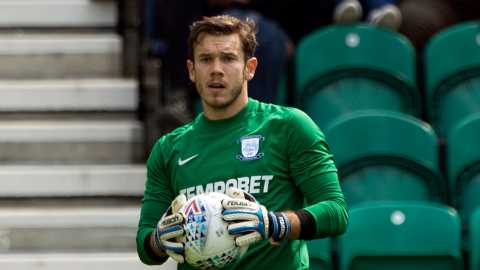 Maxwell Lays Out Ambitions Ahead Of Wednesday Clash

The Owls may not have made too many signings over the summer, but Carlos Carvalhal already had one of the most experienced squads at his disposal. With internationals all over the pitch and with players who have moved for many millions of pounds during their careers he has the unenviable task of selecting just 11 players to start the league opener against PNE.

Ross Wallace, Adam Reach and David Jones will return to familiar surroundings and will all be expected to be involved against the previous club. The quality of Barry Bannan is likely to be the fulcrum which the side is based around in the midfield, whilst in attack the Owls’ boss has the luxury of choosing from the likes of Fletcher, Hooper, Forestieri, Rhodes, Joao, Nuhui and more.

The addition of Boyd will provide balance down the left hand side, whilst Wallace, a natural left footer could start on the right, with his trickery and ability to deliver the ball into dangerous areas being a threat.

For North End, summer additions Declan Rudd, Josh Harrop, Sean Maguire, Kevin O’Connor and Darnell Fisher are all available, the former having returned to training last weekend after picking up a thigh injury in the first minute of pre-season action at Bamber Bridge back at the beginning of July.

In fact, only club captain Tom Clarke (Achilles injury) will be ruled out of the manager’s plans, with Paul Gallagher, Jordan Hugill and Calum Woods, who all missed the last week of pre-season fixtures, in full training ahead of the visit of the Owls to PR1. 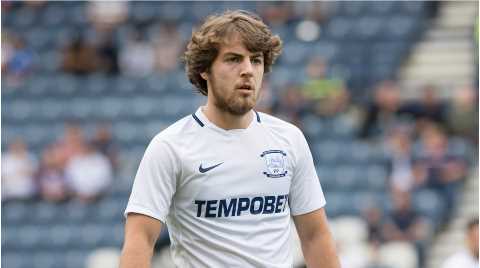 Pearson Positive Ahead Of Season Opener

For the opening game of the season, experienced referee Tony Harrington will be the man with the whistle. Last season he took charge of two North End games, the 1-1 draw away at Nottingham Forest and the thrilling 4-2 win over Brentford at Deepdale.

Tony, who is now in his seventh year on the EFL list has also been to PR1 on a number of previous occasions, including the 2014/15 penalty win against Oldham in the JPT and North End’s last two home league games against Notts County, including the 2-0 win over the Magpies at Deepdale in February 2014.

He will be joined by assistants Billy Smallwood and Geoff Russell, whilst Scott Oldham will be the fourth official. 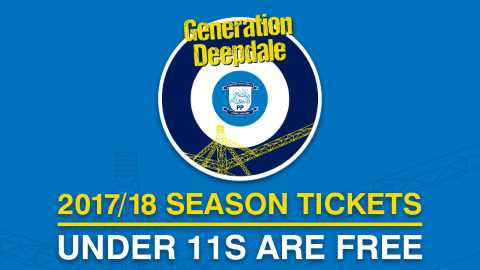 A Reminder To Collect Season Tickets Ahead Of Saturday 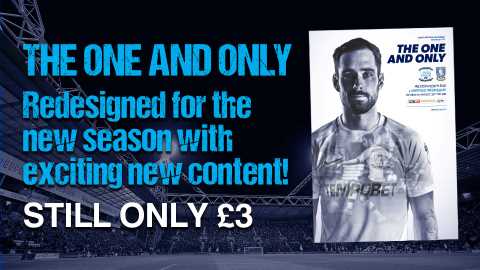 The One And Only Is Back For The New Season

This is the first fixture of the new iFollow broadcasts. If you live outside of the UK and Ireland you can sign up to iFollow Premium and watch the game live!

For those in the UK who can’t attend the game will still be able to receive audio commentary of every game as well. 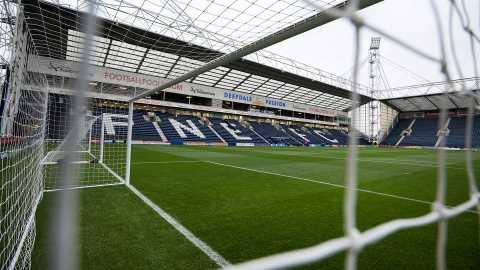 Fans are advised to collect season tickets as early as possible and to buy in advance where possible to avoid the queues, but also please remember to also use the Invincibles Pavilion ticket office, which can be used to buy tickets for any part of the ground, not just the Pavilion.

The away end is completely sold out and no additional tickets will be available on the day, so visiting supporters should not travel without a ticket as they will not be able to get access to the stadium and any fans found in home areas will be asked to leave the stadium with no refunds.