Below are a list of stats about our opponents at Deepdale on Saturday and the particular date of the game we are playing on:

On this date: 19th August 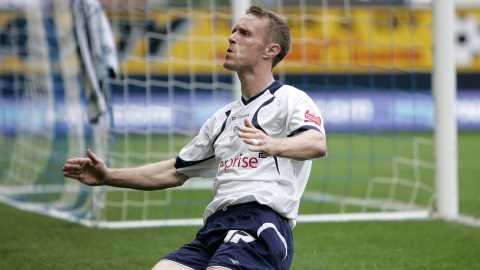