Midfielder Ben Pearson returns to former club Barnsley at the weekend on the back of another dynamic display for the Lilywhites.

The No.4 was in fine form against Nottingham Forest at the weekend, putting in one of his best displays in the North End shirt and he is now looking to take that back to a ground that really gave him an important step in his career.

Speaking to iFollow PNE, ‘Pearo’ was pleased with his recent performances, but was looking to keep up those high standards, beginning on Boxing Day.

“My form has probably been good over the past couple of games, as has the whole team. Winning games helps, but I just have to keep putting those games together, keep doing what I can for the team and help push us up the league.

“There was a level of frustration in the dressing room after Saturday. Everyone had their sights on winning the game and everyone felt it was a big opportunity to win and cement a place in the top six.

“It wasn’t to be; but I think it was overall a good performance. In patches it was very good and in other patches we weren’t, so there is definitely room for improvement, but there are certainly positives to take.”

The next game, against Paul Heckingbottom’s Reds, will see PNE looking to extend their seven game unbeaten run, with man who celebrates his 23rd birthday just into the new year, going back to club he played over 50 games for in two loan spells across the 2014/15 and 2015/16 seasons.

“I’m a Preston player now though and I want to win the game. Hopefully the fans at Barnsley appreciated how hard I worked there. They were great when I was there and hopefully I will get a reasonable response for them. 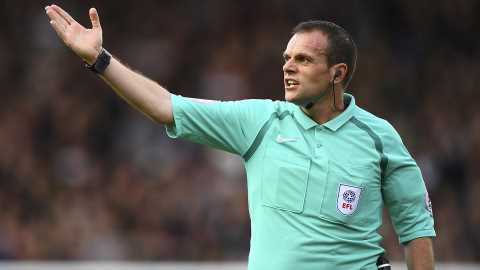 “They are a good side. They haven’t been in the best form of late, but they have had a big turnover of players and are rebuilding after that.

“They have got a good manager and some good players and they could cause us a lot of problems on the day. We are in good form though and are consistently picking up points. These next three games are crucial. We need to be targeting a good points haul to keep us ticking over to take us into the new year.”

You can watch more from Ben, as he discusses the team’s hopes for the New Year and more by clicking on the video at the top of the page. 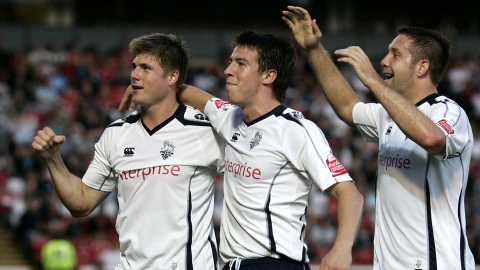