Although the manager has been pleased with his side's performances of late, Alex Neil is now hoping his side can add that cutting edge to their game at the top end of the pitch.

North End are unbeaten in eight games in the Championship going into Friday night's clash with Cardiff City, and the gaffer wants his team to add more goals to their games in order to turn draws into victories. 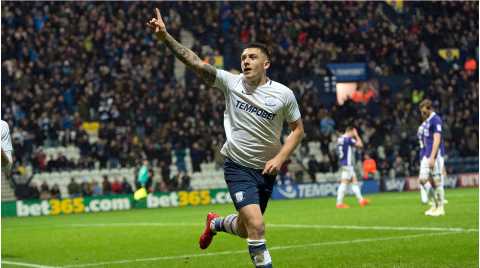 "I thought against Nottingham Forest, for the first 30 minutes we were great, then I thought second half we were excellent as well," the gaffer told iFollow PNE ahead of the trip to Cardiff.

"Against Barnsley it was a bit of a mixture, first half we played well, second half I didn't think we played as well.

"You are not going to control the game all of the time, and that's something we are going to have to accept to an extent.

"But what we have done is we've not lost any of those games, although we want to win them and we are frustrated that we didn't, the most important thing is we are not coming away with a loss.

"So the next step for us is to just try and add those final bits at the top end of the pitch and score more goals. It's something we've been speaking about for about a month now and we want to try and improve on that side." 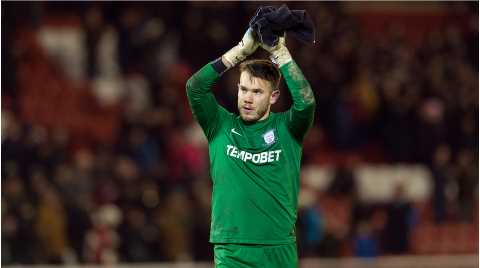 'We're Not Far Away' Says Maxwell

Friday night's opponents pose a different test to Neil's team than those faced in recent weeks, and first and foremost the gaffer wants to see his side do the basics in order to earn the right to impose their game on the Bluebirds.

"Any game you play in you've got to earn the right and that's by doing the fundamentals well.

"You need to make sure you win your tackles, win your headers, compete and obviously the strikers try to keep the ball at the top end of the pitch, midfielders try and pick the ball up and try and make the pass when they've got it and the defenders are going to have to be physically strong and defend well against some good players.

"The Championship is tough, you come up against a range of different tactics and formations and Cardiff are certainly are team that are different from most but are difficult to play against." 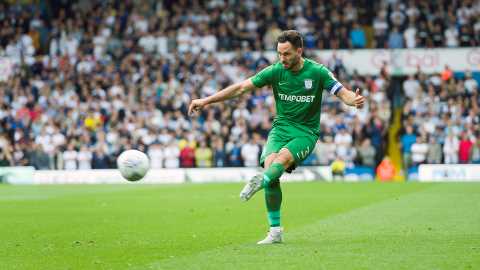 The visit to the Welsh capital sees a third game in seven games for the Lilywhites, and with a couple of players picking up knocks against Barnsley, and others still recovering from long term injuries, the gaffer may be forced into more changes against Neil Warnock's side.

"I think that's probably one thing that has hampered us this year, there have been more forced changes to the team than what we would have liked.

"If we could have put a stronger starting Xl out more often, I would expect us to be in a better position, although we've done well being where we are but there have been a lot of forced changes at times and sometimes that doesn't help with consistency."