According to reports in the Nottingham Post, Saturday's visitors are having to deal with mounting defensive problems after an injury to centre back Matt Mills.

Mills was forced to come off before half-time in last Saturday's 2-1 defeat against Bristol City and joined Danny Fox (knee), Tendayi Darikwa (ankle) and Jack Hobbs (back) on the sidelines. Left back Armand Traore has also not appeared in the past two games.

Speaking after the clash with Lee Johnson’s Robins last weekend, Warburton told the Reds’ local press: “We've taken a hit to the defensive unit and people are having to step up,” referring to midfielder Ben Osborn, who played as a makeshift left back after Mills’ injury.

Meanwhile, one of the fully fit Forest defenders, Joe Worrall, has warned North End that his side are in good shape: "Preston look at the second half of the game at Bristol City, they would be silly to underestimate us,” said Worrall to the Nottingham Post.

“We played some really good football – it might even have been one of the best second halves of football we have played, when it came to the way we kept the ball.

“Our passing was accurate, we kept possession and we did create chances. We just needed the goals to top it off. 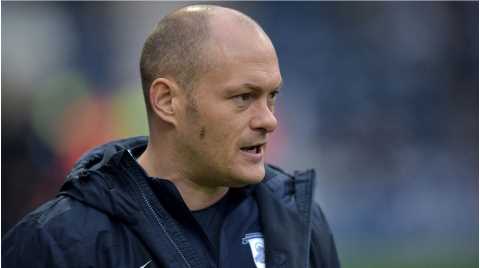 “We are not great on the road at the minute, we know that. But the manager keeps drumming into us that it is about fine margins. We are getting closer and closer.

“If you were to split the game in half against Bristol, the first half really was not us. But in the second we were very good. Bristol will admit that as well – we were a really good attacking team in the second half.

“They are going for promotion and we are currently stuck in mid-table – but we looked like the better side in the second half.

“Our challenge is to play the way we did in the second half for the whole game. It is down to us to do that.” 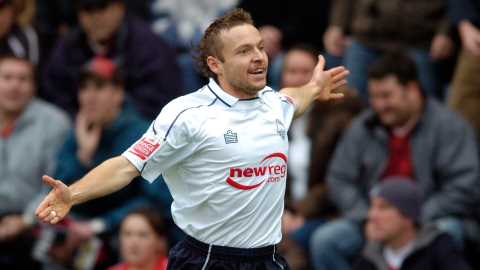