Manager Alex Neil will have a number of selection headaches going into Friday night’s live Sky Sports clash with Cardiff City in the Welsh capital.

Following the Boxing Day draw with Barnsley, there are doubts over both Calum Woods and Paul Gallagher, who were both withdrawn with injuries.

Skipper Tom Clarke missed the trip to Oakwell and will need to be assessed before the cross-border fixture, as will Callum Robinson, who was also unavailable, not having any involvement in a game for the very first time so far this season – the only outfield player up to that point who had been involved in every game played.

Greg Cunningham, who returned to the bench against Paul Heckingbottom’s side could be thrown into the deep end for his first game since August, having returned to training earlier this month following a reattachment of his hamstring. 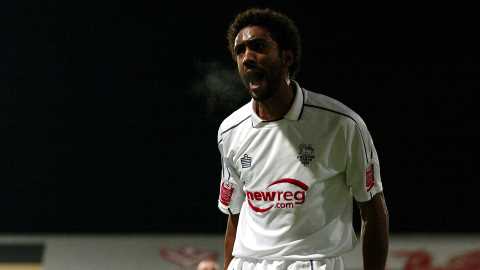 Darnell Fisher remains a serious doubt, having missed the last few games and is expected to join Tommy Spurr and Josh Earl (both knee) and Sean Maguire (hamstring) on the sidelines for the encounter with Neil Warnock’s men.

Louis Moult will complete his move from Motherwell over the weekend, but will not be eligible to play until the FA Cup third round trip to Wycombe Wanderers a week on Saturday.