Manager Alex Neil will be delighted to have skipper Tom Clarke and Declan Rudd both come through unscathed from 90 minutes in Tuesday’s Lancashire Senior Cup tie at Bury.

He will still be without Josh Earl, who underwent an operation on his cartilage in his knee on Wednesday that will rule him out for a number of weeks.

Greg Cunningham is still a few weeks away from joining in training, but has stepped up his running after the operation to reconnect his hamstring back in August and Tommy Spurr has been given the go ahead to remove his brace after his knee operation.

Irish striker Sean Maguire will remain in his brace for a number of weeks, following his successful operation – the same one undergone by Cunningham earlier in the campaign. 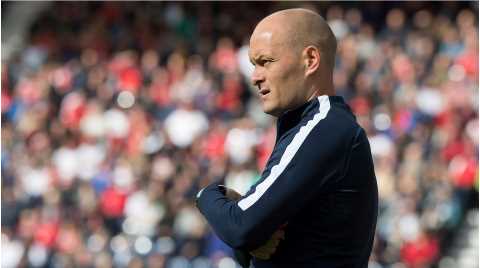 Ben Pearson returns after a one match ban, but Daniel Johnson must sit out the game, after his fifth booking of the season at Norwich City last weekend – although the five booking deadline has now passed.

The only other doubt for the manager remain Stephy Mavididi, who missed the trip to Norwich last weekend after playing three games in close proximity after a spell away with England.