Taking charge of Saturday’s game is Northumberland official Scott Duncan – this will be his first game at Deepdale this season.

It will not be his first game in charge of the Lilywhites, however, having been the man with the whistle for our goalless draw at Leeds United – our opening away game of the season back in August.

His last North End game here in PR1 was the 3-0 home win over Reading in March, which was his third PNE game of last season, having been referee for the EFL Cup win over Oldham Athletic at Deepdale and the defeat at Sheffield Wednesday in early December.

The previous year he was the match official for the League Cup tie at Crewe Alexandra, which saw a 3-1 win for the Lilywhites. The previous year he took charge of the team twice, both at Deepdale, our 1-0 home win over Oldham back in August 2014 and the 2-2 draw with Leyton Orient in January. 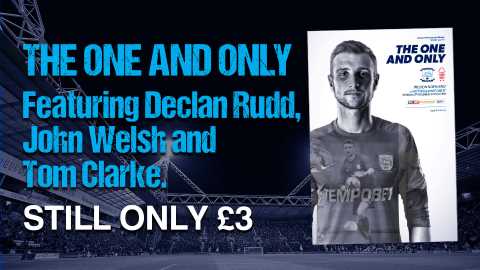 This is Scott’s sixth year on the EFL lists, having been appointed to the elite group in 2012/13, taking charge of his first PNE game in what proved to be Graham Westley’s final home game, against Shrewsbury Town.

This is also his second Forest game of the season, having been the match official for their 3-2 home defeat to Fulham back in September, one of his 22 games this season, where he has issued 60 cautions and sent off four players, including Ben Pearson at Leeds.

On Saturday he will be assisted by Phil Dermott and Shaun Hudson, whilst Geoff Eltringham – who will be the referee at Barnsley on Boxing Day – is the fourth official. 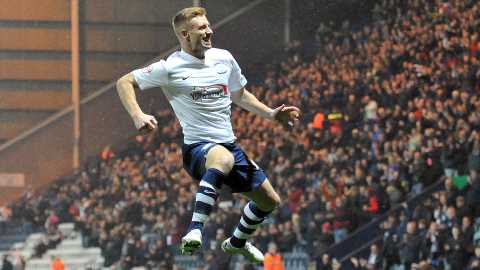