North End captain Tom Clarke is enjoying being away with the squad in Ireland as he continues his rehab on an Achilles injury. 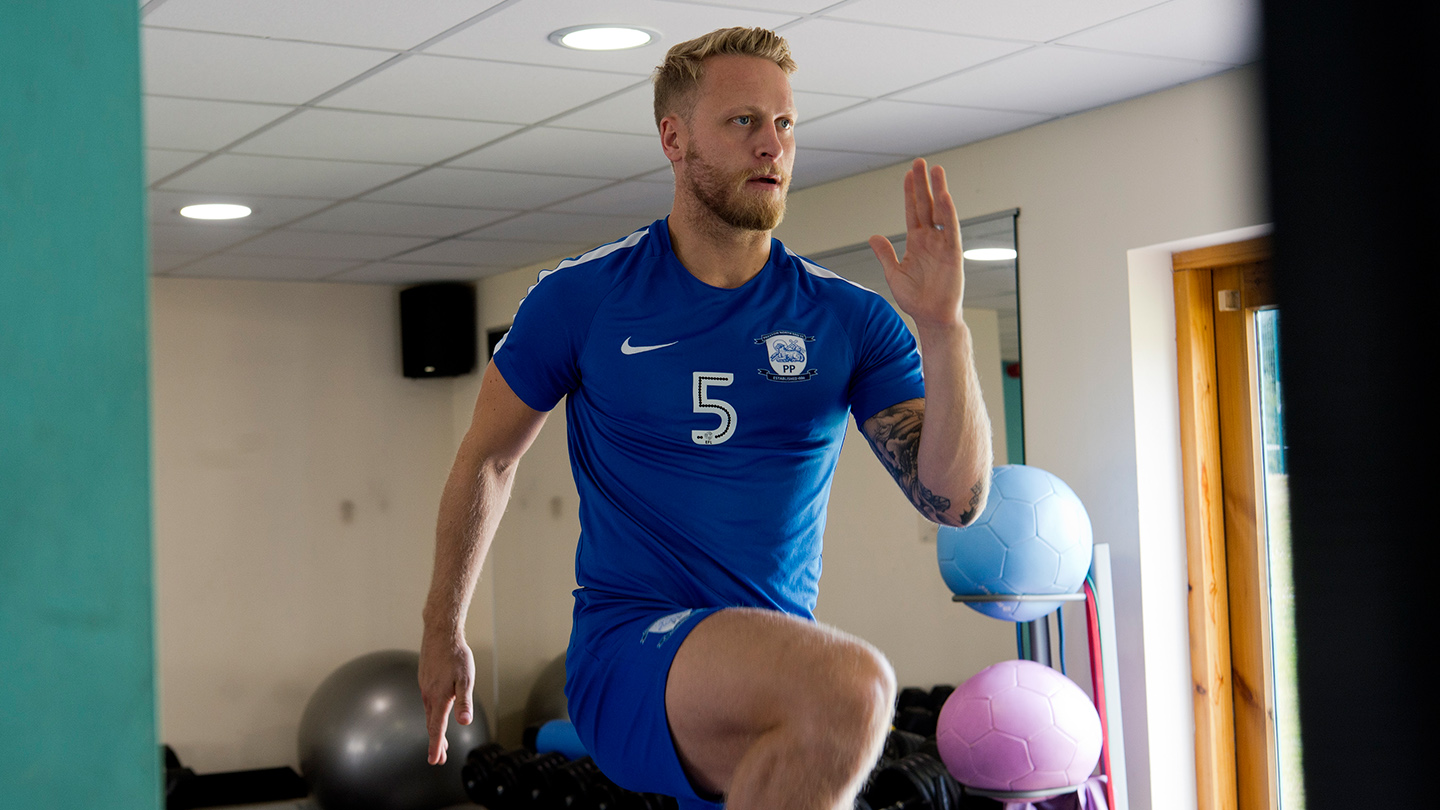 Clarke suffered the injury in April, and depsite not being able to join in training with his teammates, the skipper felt it was important to be a part of the trip.

On being with Alex Neil's squad at Fota Island, the 29-year-old said: "One of the main things is that I'm still in and around the group, seeing the gaffer work and being in the meetings with the lads is what I wanted.

"The facilities here are brilliant so it's been good, I've been able to get the work in but also stay close to the team and still feel involved.

"I told Jacko, the physio, that I still wanted to come, I didn't want to be back in Preston on my own so it's nice to be involved and see the gaffer work and get the fitness in as well." He continued.

Depsite not being out on the pitch with the boys, Clarke has only heard positive feedback about the new gaffer and he can't wait to get back to playing and contributing to the side.

"It's been good to be in the meetings, I'm not out there on the pitch but the lads are coming back and speaking highly of him and the work that he is putting in. 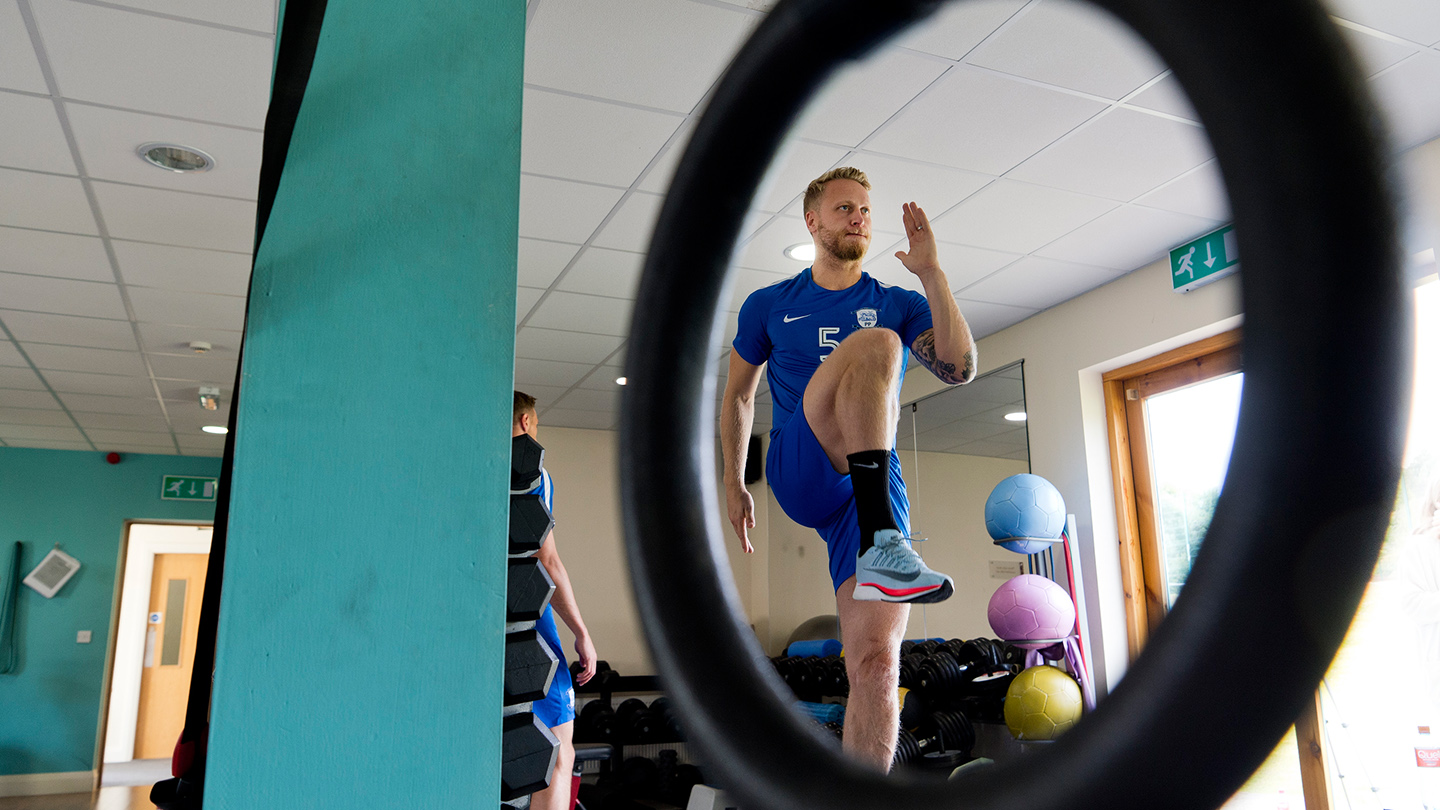 in some way but it will come.

On the injury itself, Clarke gave an update on his rehabilition and the progress he is making.

"I'm at the stage where I'm 11 weeks in now and I've been doing similar stuff for a few weeks now and I can't push it yet but in a couple more weeks I can probably push on a little bit more and start doing new things and see the light a little bit to getting back towards playing on that football pitch.

"There's a lot of strength work at the minute, so it's a lot of calf raises, squats and then in the afternoons it's been pool work and getting the work in, still keeping the upper body going and slowly starting to do a bit more fitness work on the bike and stepping that up.

"It's good, I'm feeling good at the minute and I'm progressing well."

Hear more on the skipper on his injury, the new gaffer and more on iFollow by watching the video above.