Ben Davies is ready to fight for his place in the PNE first team after returning from a season long loan at Fleetwood Town.

Davies had a successful season with the Cod Army last year, reaching the Play-Off semi-finals last season where they were beaten by eventual winners Millwall.

After a year in League One, the 21-year-old is now looking to make the step up to the Championship, having enjoyed a number of valuable loan spells in recent seasons.

The campaign was the fourth Play-Off campaign that Davies has been involved in, and he feels that experience has helped his development.

"I think I've only had one summer since I've signed professionally where I haven't been involved in the Play-Offs with PNE, then York and now Fleetwood so it's been a good experience.

"I think the Play-Offs are great, we were a bit unlucky last year at Fleetwood but overall we had a good season. 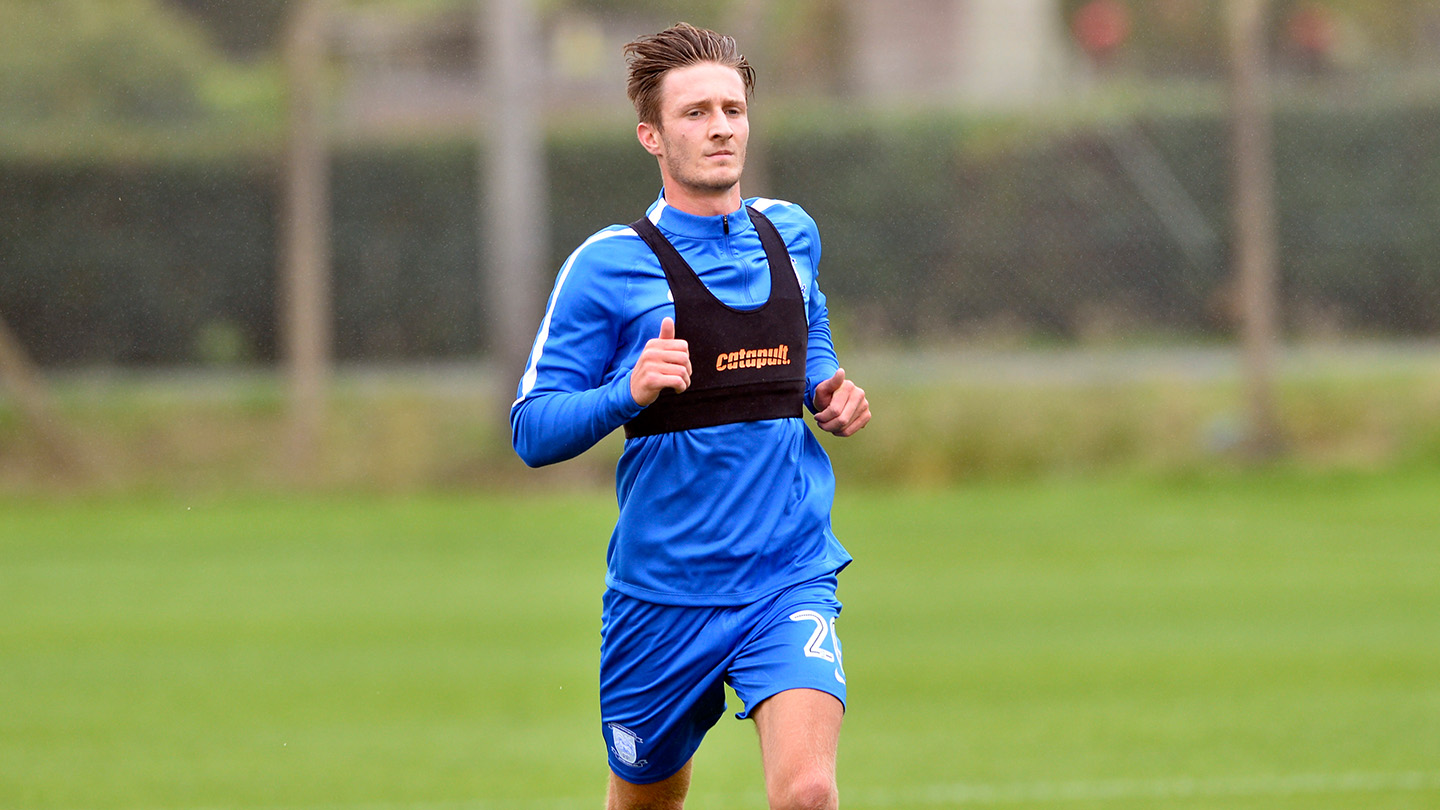 After another season of first team football, Davies spoke of the importance of young players getting experience of men's football.

"I think I needed it, I need to go to League One rather than League Two again and with not getting much game time here, I needed to get out and play.

"I think I played every game, it was definitely needed and I feel as though we did well as a team.

"Any young player has to just keep ticking along, you can't stand still for too long, it's important to get out and get those games.

"The defenders at Fleetwood definitely helped me but it's good to get back here and with the defenders we have got here I can continue to learn from the best.

"Young players have to get out if they're not playing, I like the loan system but now I'm back I'm looking to try and get in the team here again and see where I am at."

Davies returned to pre-season training with the first team squad on Thursday, and will be looking to impress a new manager after Simon Grayson joined Sunderland.

On the transition, the PNE Academy product continued: "I was here when Simon Grayson and his staff came in, it was a bit surreal but I have been through that experience before, as have many of the players so I think we all know it's a clean slate, it's pre-season and it's good start for everyone and we are looking forward to working with whoever comes in."