Greg Cunningham is looking forward to a new chapter at Preston North End under the newly appointed Alex Neil.

Neil was announced as the club's manager on Tuesday after the departure of Simon Grayson five days earlier.

Cunningham has been impressed with the way the squad and the club have handled the change, and feels the more experienced players have stepped up in the last week. 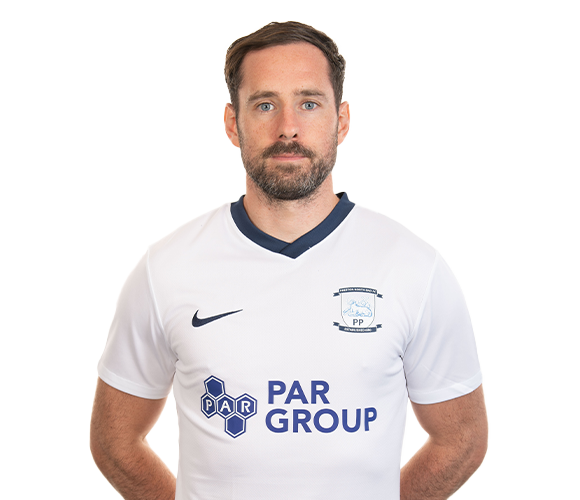 "We've dealt with it very well, we are professionals at the end of the day and that's football. Circumstances change and they can change quickly, it came as a bit of a surprise to everyone but credit to all of the boys and everyone at the club that they have done so well.

"We just carried on as normal, getting the sharpness as strong as we can and the manager has come in for the first day yesterday which has gone well.

"There is an onus on the senior pros to look after the young lads who might not have gone through this before.

"We are all in this together and we are all working hard and it's a new chapter for the club.

For Greg, the return to pre-season is a welcome one after recovering from a fractured leg, suffered against Norwich City back in April.

After spending the summer working on his rehabilitation, the 26-year-old returned to full fitness in time for the first day of pre-season.

On his return, he continued: "It's feeling good, it's nice to get back into the swing of things again and get a routine going. I've had a good summer, I had a nice break away from football and it's nice to meet up with the boys again now and get working hard.

"The recovery was alright, if an injury can come at a good time that probably did. I only ended up missing three games towards the end of the season and then I have been doing my rehab over the summer so I'm back in full training for day one of pre-season which was the aim so I'm ready to go again.

"It's felt great, the pitches are obviously a bit hard with the weather but it's felt good to be out with the boys again, working hard and getting fit and getting back into that routine of playing again."