Former PNE defender Youl Mawene has recently taken a trip to his father’s home village in DR Congo but not without a bit of backing from PNE.

The club were contacted by Youl and were more than happy to contribute and be involved in his adventure. Youl spoke to PNE.Com when he had returned from his first visit to Congo, a trip he felt he had a duty to make.

“As a person I was very fortunate, I was a part of a good team when I came to Preston and we got some momentum. We were unfortunate not to make the premier league and that’s something that’s always been a pain for me – but, I looked back and thought it would be an absolute honour and a privilege if I could go to Congo and give some of the good fortune I had at Preston. 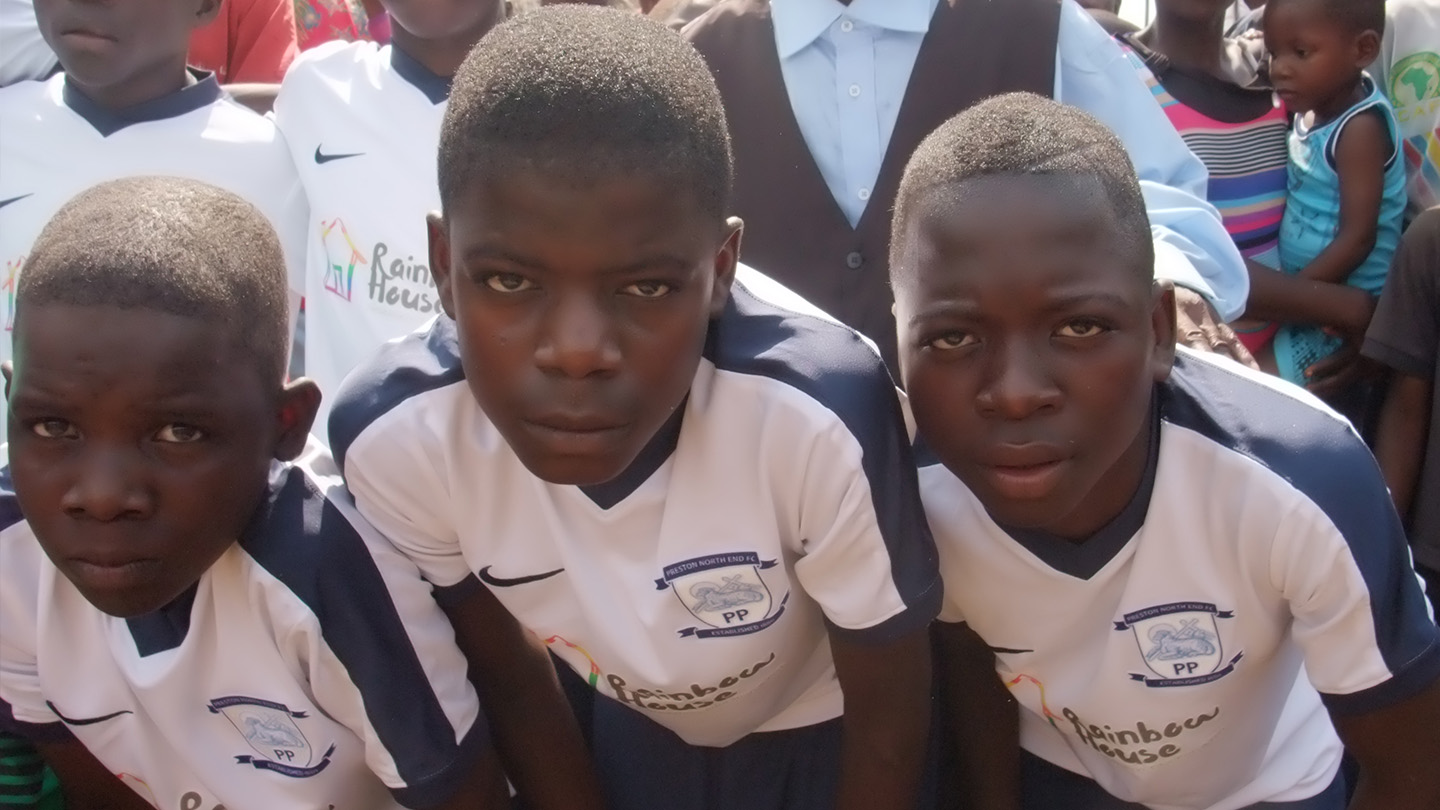 “I got in touch with PNE and explained that I thought it would be great to get the support from the club. It would be totally charitable and there would be nothing to gain - and the club has been superb. It is a charitable type of gesture that is about giving.”

“Football is like a religion over there, the club gave me some kits and with it we’ve managed to dress the under 11 team from M’Belo and - in another town, Sia Balabala - an under 14 team, in Preston kits.

Youl was born and raised in Cannes, France, but his roots in fact began in Africa. His father, Norbert Mawene, was born in the Democratic Republic of Congo in 1944, in a village called M’Belo in the African bush. Through a Catholic organisation he got an education and was one of five outstanding students given the chance to be a part of an exchange programme in France. He stayed behind in France after his exchange and built a career and life there, becoming a French teacher.

Sadly, Norbert passed away in 2010 but not before he gave back to the community he grew up a part of. During his time in France he managed to raise money through his work and school; he was able to provide four wells for villagers in Congo.

“He set up a project to have a well because there a lot of children picking up diseases from stale water, he managed to raise money with his school and he managed to get four wells. Over there he is well looked upon for everything he has done.

“The ultimate goal for my dad was to eradicate some of the illnesses related to dirty water. 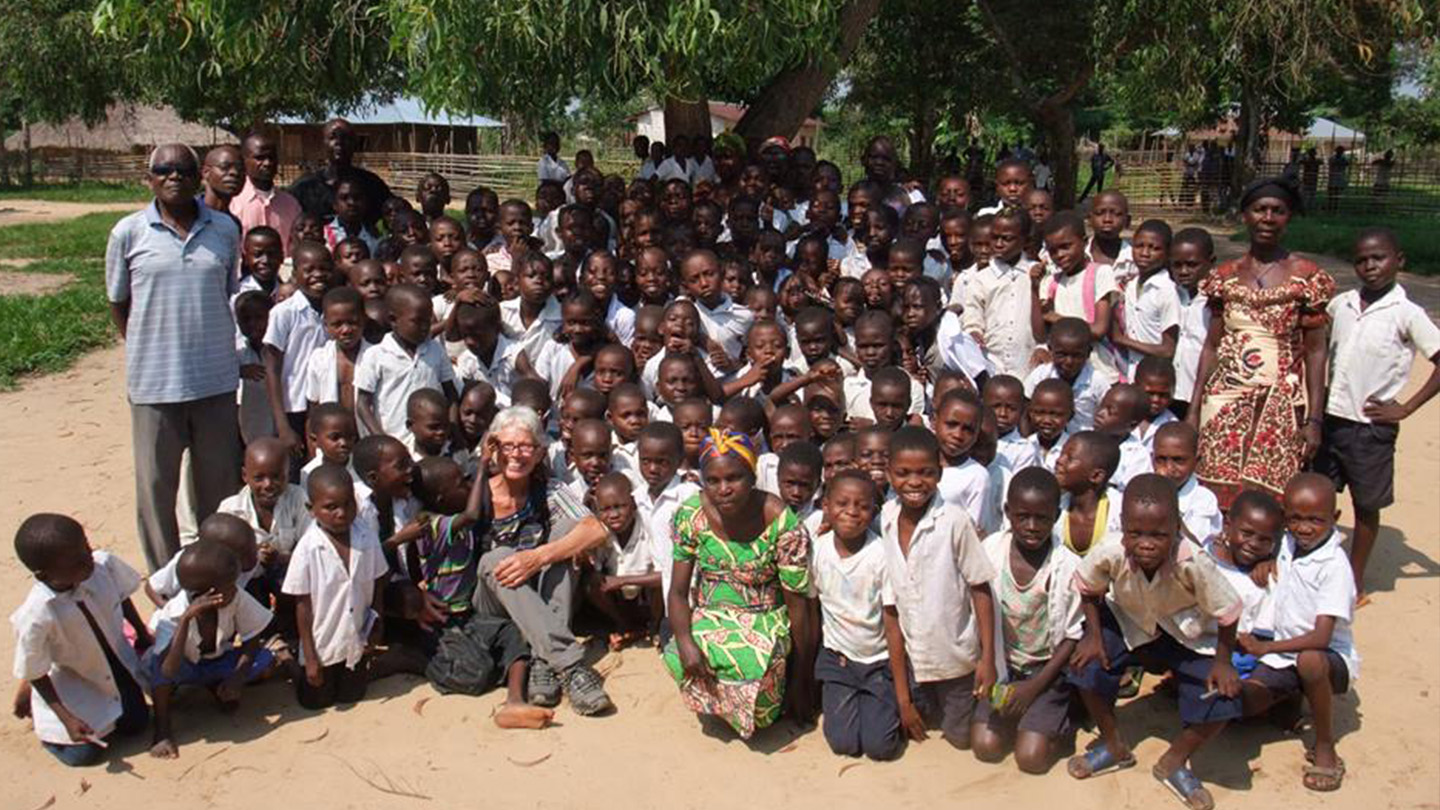 Three wells are still going really strong. My dad did what he had to do and what he could do.

“I know my dad invested a lot of his time and a lot of his friends’ time to go into shops to try and raise money to build those things. One of the wells had been scavenged to repair the others and it broke my heart a little bit.”

Mawene also spoke of the emotional impacts his adventure had on him. He was the first of a generation born in Europe to travel as far as the village his dad grew up in.

“It was unbelievable, there was a lot of recognition and blessing. As a European I don’t know these things but over there they really believe in them. If you make a good action it is a blessing.

“Once I’d given the clothes everyone from small to tall were coming to me and saying what I’d done was unbelievable and that this year I would receive a lot of blessing and everything I try will work. 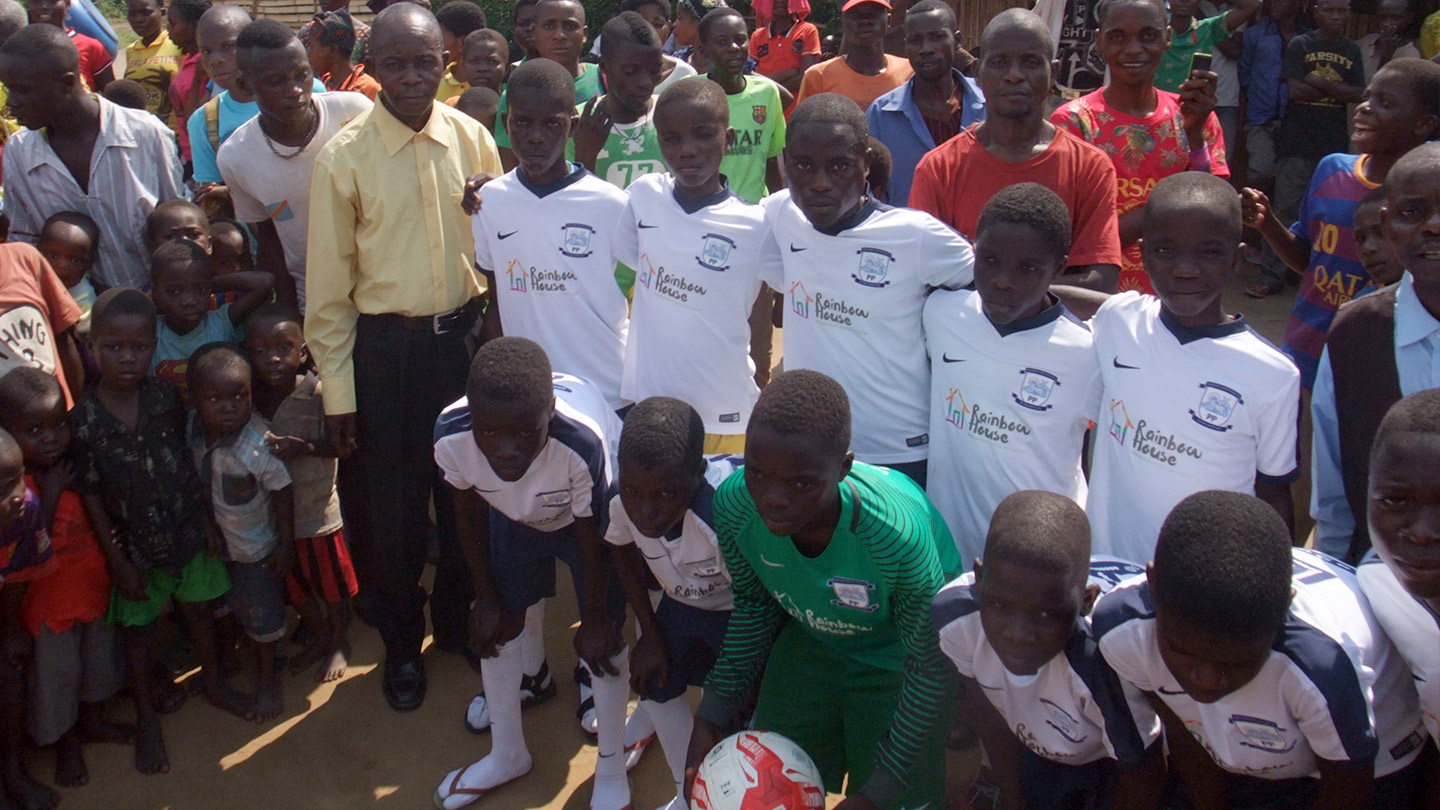 “They blessed the club, and if that’s something you believe in I think it’s really strong and it’s really powerful to be involved in something like that. I was going back to my roots - it was like a pilgrimage - I now understand a lot more.”

Whilst in Africa, Youl had to get used to a different way of life compared to the one he lives in Europe. It has been an experience that has really opened his eyes to how both his family lived and how villagers still live.

“At times I was disheartened, when you walk into the village it is almost like walking into a different time period.

“It’s a place of contrast, the rich are really rich. They are rich to the point where it is almost indecent and the poor have got literally nothing. They’re patriotic, they love their country; but the disparity is huge, the gap is dramatic. Everything is magnified and the differences are huge.”

“You travel within the brush, through the villages and the sandy pits. The car breaks and you have to stop and repair, then you repair and you’ll get another problem; then you’ll stay there overnight.

“I can drive an hour in England and I am in Manchester, to do that same journey in Africa I would have to stay over at around Bolton before finishing the journey because there is no infrastructure.

“You drive with your 4x4 and you pass a village, then 10 miles later you pass another village - then 15 miles later, another village. That’s how they live, that’s their life and you begin to understand the behaviours of people based on their environment. 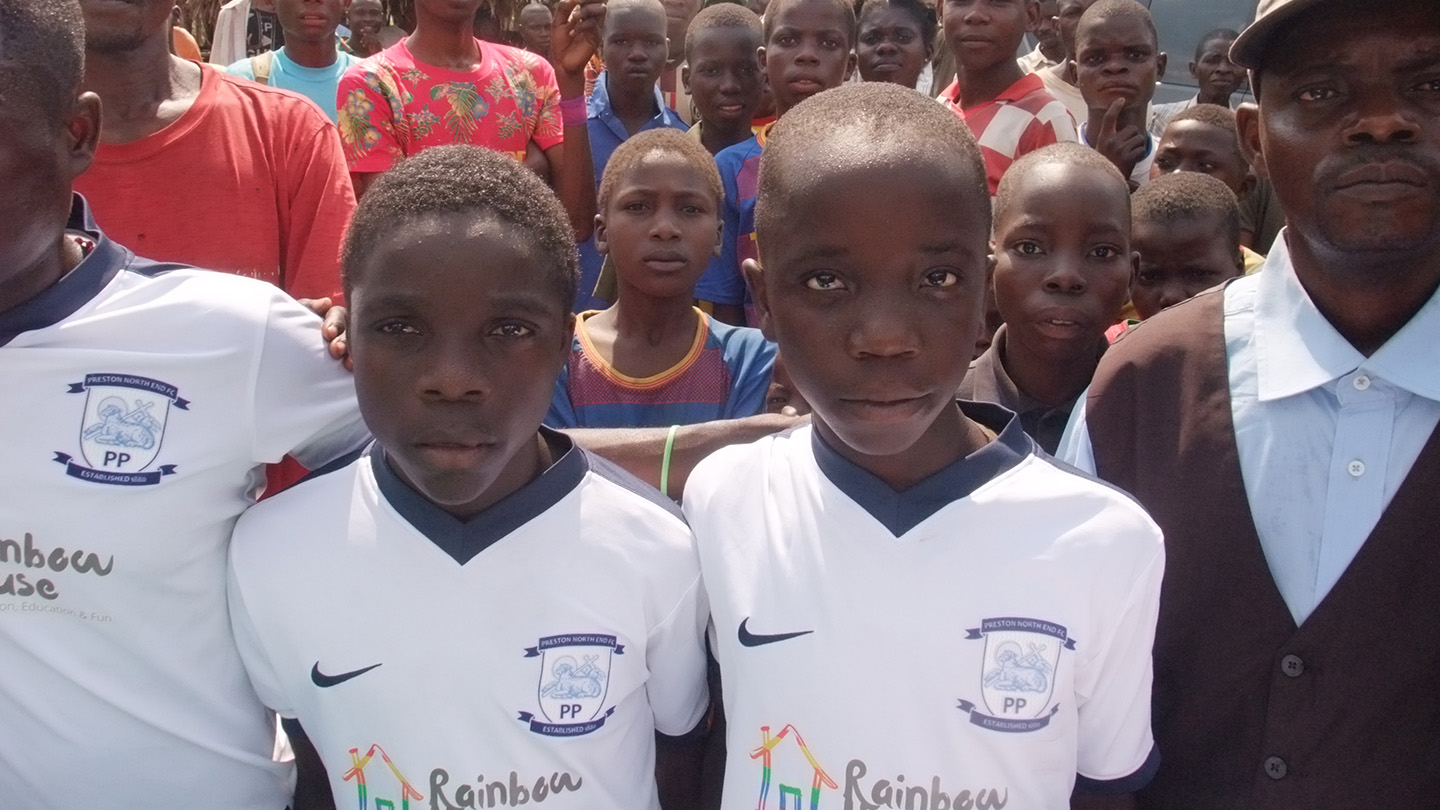 “If you drop a tomato, it will grow; the land is that rich, but the environment at the same time is very aggressive. It is so warm and humid that bacteria and viruses can spread quickly. They worry about surviving today and this week; so that changes your perspective in life and you start to live that way. You start to live for today.”

Mawene is now hoping that other family members may follow his lead in making the extra step to the village and has been thinking of returning with his children.

“I went with my uncle because he was the son of the chief of the village originally but hopefully my kids will follow on one day.

“I still need to debrief really, I’m passionate and I’m still on a high from the trip - it was really powerful and a total adventure. It was brilliant, I have no regrets, it is something that I will keep with me forever.

“It was important for me to go because my dad would have wanted me to, at some stage, do that if I could help there or get the ball rolling.

“It was a really humbling experience, you are going to have people over there looking for Preston’s results and they will be sending their blessing to the club for all of the stuff that they have given.

“Hopefully that will work and Preston will have another successful season. At the village, it is all about Preston now.”