Barkhuizen impressed in his debut season at Deepdale, with March the stand out month for the 23-year-old as he picked up two Championship awards as reward for his outstanding form. 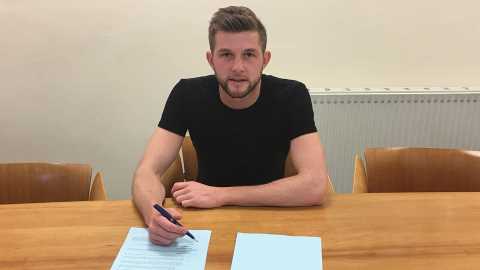 On signing his new contract, Barkhuizen said: "I was told when I first signed that if I did well that I would get rewarded at the end of the season and the first week after the season finished, my agent came in and it was the easiest decision I've made for a very long time.

"I think they had agreed everything within half an hour and thankfully today I've got it signed and we can look forward to the season ahead. 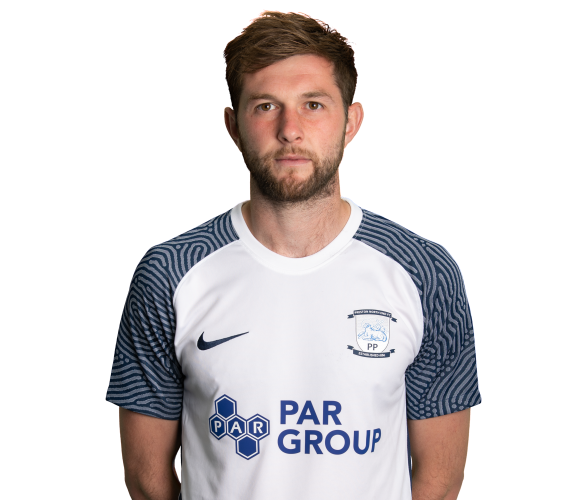 The former Morecambe frontman was delighted to start his PNE career in style, and felt he had a lot to prove on his return to the Championship.

"I think coming from League Two and my history with former clubs, I obviously had a bit to prove with the fans, and it was nice to get off to the start that I did and prove to everyone that I am good enough at this level and if anything prove to myself that I'm good enough.

"Hopefully I can knock it up a notch again this season and get even better.

"I want to become more consistent, I think over last season at both clubs I was pretty consistent and hopefully I can take that into this season and play plenty of games for this club and do well."

Barkhuizen will have a new manager to impress this season, but the pacey forward knows the squad will respond well to the change and is looking forward to working with his new boss when they arrive at Deepdale.

"I think if anything it will add an extra five or ten per cent before the training starts because whatever you've done in the past it gets forgotten.

"Maybe some of the lads who weren't playing as much last year, it might be a good thing for them that there is going to be a change of manager.

"I think for the whole squad it's just one of those things that happens in football and you've got to get on with it and you want to impress any manager that comes in.

"I think we've got a great bunch of lads in the dressing room who, as we saw last season, will give 120 per cent in every situation and that won't be any different when the new manager comes in."

To hear more from Tom on his new contract and his hopes for this season, watch the video above.