With the 2017/18 fixtures now released, we take a closer look at the teams who came down from the Premier League and those who were promoted from League One. 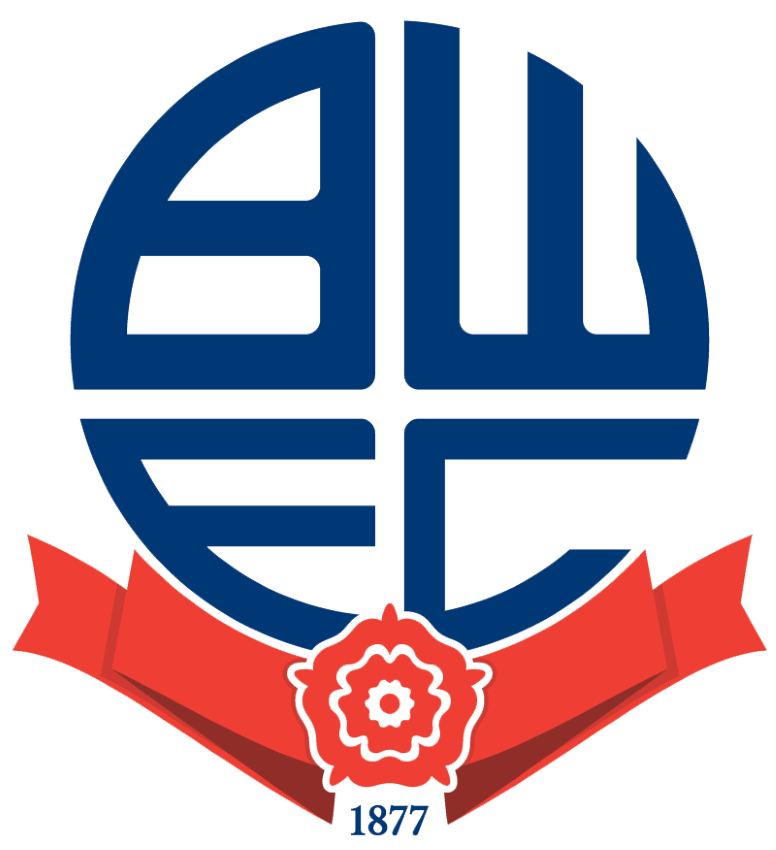 PNE will be travelling to the Macron Stadium to play Bolton Wanderers on 3rd March, but first it's a tie at Deepdale on Saturday 18th November.

The Trotters were promoted back to the Championship at the first attempt after their second-place finish in League One last season.

North End were undefeated against Bolton last season, after a 14 year wait for the two sides to meet.

The last encounter at the Macron ended in a 2-1 victory for the Lilywhites on Gentry Day with Jordan Hugill and Marnick Vermijl on the scoresheet.

Wanderers manager Phil Parkinson, who only joined at the start of last season, has added three new players to his ranks so far this summer as they look to establish themselves back in the Championship.

PNE will be travelling to the KCOM Stadium on Tuesday 26th September to play Hull City, with the Tigers visiting Deepdale on Saturday 3rd February.

Hull are returning to the Championship after an 18th place finish last season having only been away from the top flight for a season.

The last time the Tigers met PNE was at Deepdale when they were beaten 1-0 thanks to a Paul Gallagher goal in 2015. Hull went on to finish fourth that season and win the Play-Off final at Wembley.

City have a new manager leading the club with former Russia national team manager Leonid Slutsky hoping to send his side back to the Premier League at the first time of asking.

The new boss is yet to make any new signings but defenders Harry Maguire and Curtis Davies who featured heavily last season have both left the club.

PNE will be heading for the Riverside stadium to play Middlesbrough on 26th August, with the reverse fixture set to be the first game of 2018 with a New Year's Day clash between the two sides.

Middlesbrough were the first team North End played on their return to the Championship in 2015 ending in a 0-0 draw. The visitors went on to finish second and gained automatic promotion to the Premier League.

Boro are back in the second tier after finishing 19th in the Premier League, their first season back in the top tier in seven years.

The North-East club are under new management with Garry Monk joining earlier this month and the new boss has yet to add to his playing staff at the Riverside.

Promotion back to the Premier League will be the aim for Middlesbrough who have only three of last season’s squad departing so far.

The Lilywhites will be travelling to The Den to play Millwall on Saturday 13th January after North End host the side earlier in the season on Saturday 23rd September.

Millwall are back in the Championship after finishing sixth and winning the League One Play-Off final at Wembley at the end of last season, their return to the second tier follows a two-year stint in League One.

PNE haven’t played a league game against the Lions in six years with the last encounter taking place in April 2011 at The Den.

Manager Neil Harris has been at the club for two years and has added two new players to his squad so far this summer and will be looking to build on his side's achievements last season. Harris’ effect has been evident as in his two seasons at the club he’s guided the club to two Play-Off campaigns.

North End will be heading to Bramall Lane to play Sheffield United on Saturday 28th April with the reverse fixture to be played on Saturday 16th December.

The League One title holders have been away from the Championship for six years but following an impressive season, amassing 100 points, they will be returning for the upcoming season.

PNE were victorious in the last trip to Bramall Lane winning 3-1 in the FA Cup and have only lost once in five previous meetings in the league.

The last meeting between the two clubs in the Championship was in April 2011 at Deepdale as North End beat the Yorkshire side 3-1 with help from Keith Treacy and Nathan Ellington.

Blades manager Chris Wilder, who was only appointed at the start of last season, has brought in four new signings so far this summer as they look to build on their recent successes.

North End will be travelling to the Stadium of Light for the first time in over ten years on Saturday 17th March 2018.

The Wearside club fell out of the Premier League last season as they finished bottom but will hope for a repeat of their last season in the Championship.

The last encounter between the two sides in the North East was 30th December 2006 ending in victory for the Lilywhites with the Black Cats winning the league title that year.

PNE will be hoping to add to a four-game winning run against the Black Cats across all competitions.

Sunderland have been without a manager since former PNE boss David Moyes resigned and will be hoping to resolve their managerial situation as soon as possible with the new season fast approaching.

Former North End loanee Jordan Pickford will not be featuring for his hometown club this season after completing a £30m move to Everton. Billy Jones will be returning to Deepdale however after spending four years at the club between 2007-11 making over 150 appearances for the club.

The fixture at Deepdale will take place on Saturday 30th September.

There are yet to be any incoming signings for the former Premier League side.