We might as well write who is available, rather than who isn’t after the recent injury problems at Deepdale! 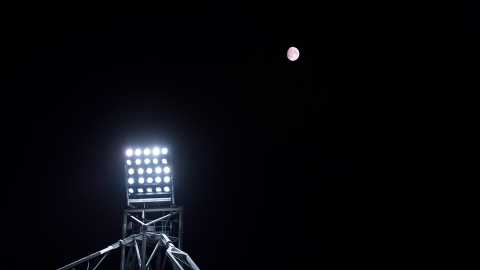 We know for certain that Jordan Hugill is unavailable, after picking up his fifth caution of the season against Ipswich Town last time out.

And with Sean Maguire having undergone his operation to reattach his hamstring during the international break, this means there are two slots available in the attacking areas with the likes of Stephy Mavididi – who has returned from international duty with the England U20s - Callum Robinson and Daryl Horgan all fighting for a chance.

But it is at the other end of the pitch where the majority of the problems are for manager Alex Neil, with as many as seven different defenders potentially unavailable.

Long term casualties Tom Clarke (Achilles), Greg Cunningham (hamstring) and Tommy Spurr (knee) are all definitely out, with Calum Woods and Josh Earl (both knee), who both got injured within minutes of each other in the last home game against Villa also serious doubts. 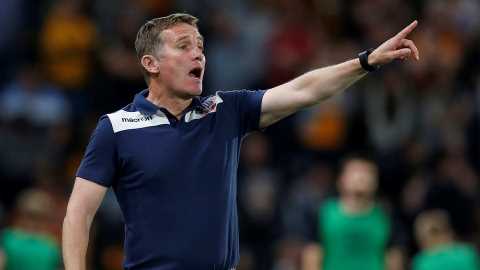 Ben Davies is two weeks post-op from his appendectomy, whilst Darnell Fisher was substituted in the first half of the last game against Ipswich Town and completes the list of defensive casualties currently occupying the overcrowded physio room.

The manager will have plenty of thinking to do before naming his squad to face the in from Trotters in front of the Sky Sports cameras at Deepdale on Friday night.