The Lilywhites travel to the Black Country this weekend to face the league leaders Wolverhampton Wanderers, who have had a flying start to the new season.

Nuno Espirito Santo’s expensively-assembled side have impressed with not only their results, but their style of football in the opening weeks of the campaign and the Lilywhites can expect a tough test at Molineux.

French centre half Willy Boly could be fit to return to the Portuguese manager’s plans, however, after last week’s impressive performance and result against Aston Villa, even if available after seven weeks out with a hamstring strain, he is unlikely to force his way into the back three of the league leaders.

Speaking after his side’s 2-0 home victory against their Midlands rivals last weekend, Santo said: “The team is progressing and we are managing the game well. It's where we want to be, so we have to continue.

“It's a long way to go and it's a tough competition. We want to improve in the next game. That's our challenge. We have to fight for three more points.” 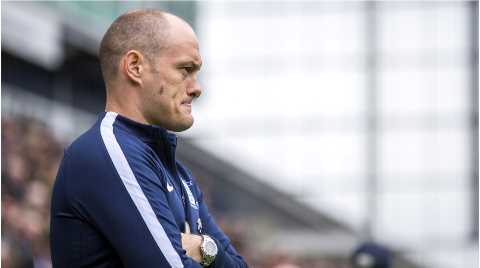 'We've Got Something Special' Says Neil

Whilst during the week, skipper Danny Batth spoke to the media in the week, telling the Wolverhampton Express and Star that he and his team-mates weren’t getting away with being top of the EFL Championship table.

“Keep working hard and keep doing the things that are getting you where you are right now,” Batth said of their plans. “Don't change anything and don't try and do anything too fancy.

“If there are one or two in the dressing room who are getting a bit giddy you keep them tuned in, that is my job and the manager and the rest of the more experienced players.

“All I think about at the moment is the form guide, that is how I look at it. It is a good start, but a lot of teams have had good starts in the past and got no-where near it.

“The big picture will be just trying to beat Preston.” 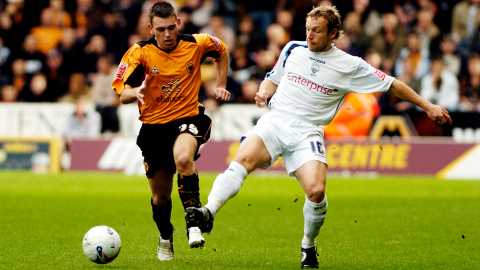