Manager Alex Neil should have John Welsh and Paul Gallagher back after their respective injuries and illness, with the international break providing a chance for them to get back to full fitness.

The midfield pair missed the draw with Sunderland a fortnight ago, but are both back in full training and are available for selection for the trip to Craven Cottage.

Fellow midfielder Ben Pearson has also been absent for the last six weeks, whilst right back Darnell Fisher is suspended after collecting his fifth booking of the season against the Black Cats.

Declan Rudd is not yet ready to return form the thigh problem that has troubled him since the opening game of pre-season, but club captain Tom Clarke has started some outside running six months on from his ruptured Achilles, although he is still a number of months away from a return to training. 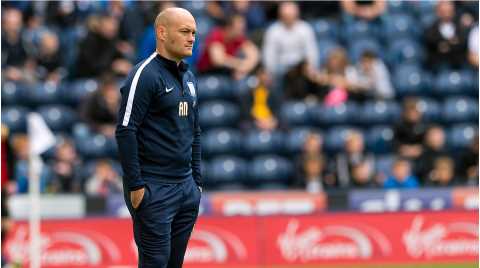 Neil Confident Ahead Of Cottagers Clash

Greg Cunningham also remains on the long term casualty list, however, the four international players of Maguire, Horgan, Maxwell and Mavididi have all returned from their respective trips away with no problems.