Tom Barkhuizen feels North End can be a force to be reckoned with this season with the way the team are playing.

The squad have had some time to adapt to the new style of play under manager Alex Neil, and with the new additions settling in quickly, Barkhuizen feels the side are ready to click in the final third.

Speaking ahead of tomorrow's visit of Barnsley, the 24-year-old said: "Now I think everyone has had a few games and we've had a good six weeks or so training together, especially with Seani coming in, he's obviously been playing the last few games and I think the front three that has played the last couple of games has worked really well. 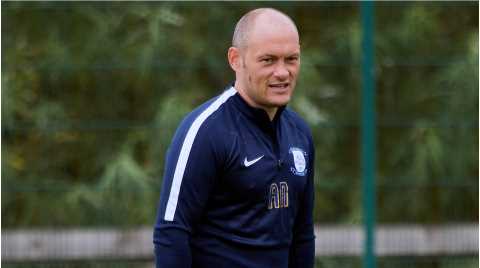 "Its just the goals that aren't coming at the moment and I think once we get one or two it will be a really exciting season if we can keep it up.

"I think with the way we are playing overall we can be one of the teams to watch in the Championship."

On the style of play and lack of goals, he continued: "We are having a lot more of the ball that we did last season but we are also winning it very high up the pitch and we've got probably six or seven scenarios where we just haven't made the right pass or the pass has gone out of play or something. 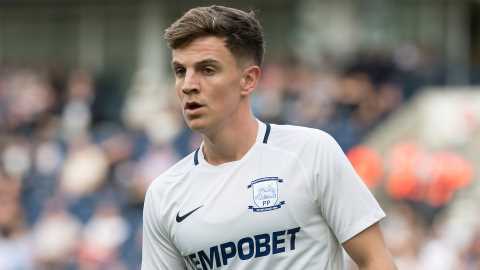 "We are working hard on that in training, we are doing a lot of three v three, four v three and we hope we can then take what we doing there into the games and start scoring.

"We are working hard, the forwards are all confident in themselves and in each other that we are going to start getting goals and hopefully this is the weekend that we can really put on a show and get our goal tally up."

The former Morecambe forward feels North End have earned more points than they have gained with their performances of late and hopes that the poitns return starts to replicate the what the team deserve. 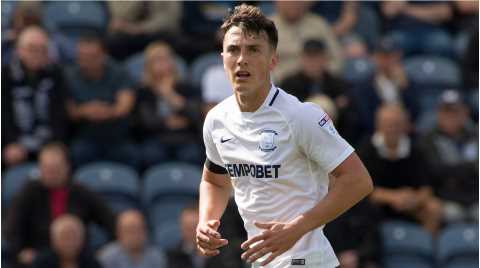 "I think if anything the results haven't matched the performances. To get eight points from the first five games, against difficult teams on paper, I think it's been a really successful start.

"The performances have probably merited a couple more points here and there and we just want to keep playing well and hopefully the fans will be happy with how we are playing and we can turn it on at home this weekend."

Watch the full interview with Barkhuizen on iFollow PNE by clicking on the video above.