With the visit of Simon Grayson and his Sunderland side to Deepdale, there is a lot of added extra interest to the weekend’s game.

And up in the north east the former PNE boss has been speaking about his decision to move to the Stadium of Light and the start of the season the Lilywhites have had.

Speaking to the Sunderland Echo before his side make the trip south, he said he wasn’t surprised by the start of Alex Neil’s side: “When I left that football club I left some very talented players. When you look at them you probably have a squad with a current value of about £20m and we probably spent about £2m to put it all together.

“I think it’s reflected that Alex has not really had to bring too many players in because he felt he had a good squad there, which I definitely knew, but ultimately he’s made his mark and got off to a good start. 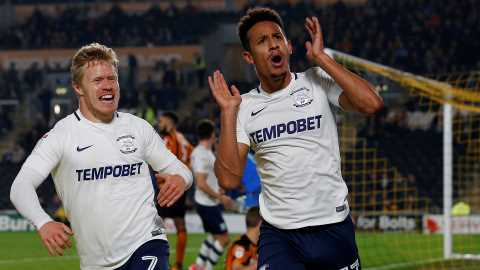 “You spend four and a half years at a club and you get to know supporters, you get a working relationship with people above you, the owner, and you have a lot of respect for them.

“It was certainly a tough decision to make when I left that club and I look back with fond memories, but it’s about what I do in the future and obviously, I’ll be desperate to go back and try and get three points.

“They're in a good position at this moment in time, but it's a long season for everybody and it's where you finish and not where you start.”