We make our sixth visit to the KC Stadium today, one of three grounds we have played at in Kingston upon Hull.

The KC Stadium is built over The Circle, which was home to Hull Cricket Club for many years and also Hull City FC for a period. Prior to moving to their new home during the 2002/03 season, we had also faced today’s host at Boothferry Park and Anlaby Road, both of which were close to the KC Stadium.

No matter where the venue, it has to be admitted that our record in Hull is not the best, with only four victories in 26 attempts, although we have taken points from half of our meetings.

At the KC Stadium, we managed a 1-1 draw on our first visit in 2006, thanks to a Simon Whaley goal that was sadly wiped out by Youl Mawene’s own goal just before half-time.

For the last of our wins, you have to go back 25 years to our last league match at Boothferry Park, when two Tony Ellis goals and one each from Lee Ashcroft and Le Cartwright gave us our biggest win on that part of the east coast.

On the debit side, we conceded four, five and six goals on one occasion each, the low point being our 6-3 defeat in 1973. 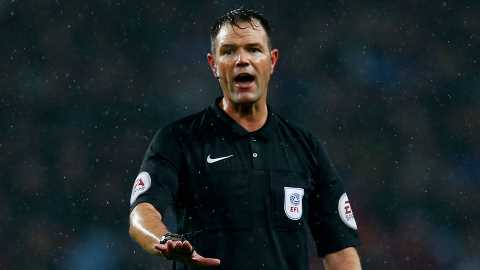 Preston North End’s education officer Graeme Atkinson is Hull-born and started his career with the Tigers before joining us in 1994 and featuring in our 1996 promotion side. In that team, he played alongside fellow Kingstonian Andy Savile, who scored 30 goals that season.

Scott Wiseman and Gerry Ingram were also born in Hull, whilst players for both clubs include Garry Swann, Neil Williams and Michael Keane.

Mel Tottoh is 61 on 26th September and is probably the most well-known player ever to make only one substitute appearance for North End!

The story of him having to leave his job at BAC to sit on the bench for the Lilywhites before being called on as a second half substitute could only have been bettered if he had scored the winning goal – but real life is not like that and we lost the game to Scunthorpe 2-0.

Club stalwart Mick Wearmouth made the first of his dozen appearances for North End in 1964 on the same date, before later returning as club secretary. Mick is still a regular at Deepdale and has a wealth of knowledge of the club which he is always happy to share.