Hoops boss Ian Holloway is looking forward to giving his young players a chance to show what they can do over the final four games of the season.

Speaking after his team's excellent 4-2 mauling of Sheffield Wednesday on Tuesday night, he told the media he was balancing giving the younger players game time with the inclusion of experience.

"I wanted to freshen it up," he said after the Loftus Road success. "We had three games in eight days and I almost picked the same team.

"I have some wonderful kids here who want to show our fans what they can.

"Maybe I'll have to put three of them in and three of the others out, the another three in, because if I played six, seven or eight of them we might be in trouble. 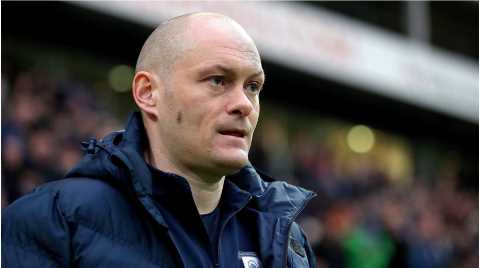 'Anything Can Happen' Says Alex Neil

"If it goes wrong then they haven't got the experience to draw on at this level, but skill wise and the application tonight, also Idrissa Sylla showed what he's about.

"It was very, very fitting that we forced Sheffield Wednesday into loads of mistakes and we took our opportunities. Every player was at it.

"We showed our inexperience at times because we don't always kill things off, but that will come.

"I am so proud of our football club tonight and very pleased that win equals what we got last year with 53 points.

"We have 12 points left and I want to smash things through."