Manager Alex Neil will hope to have Daniel Johnson back in the squad to face Leeds United after the midfielder missed the weekend’s trip to Reading through illness.

Should Johnson be fit to return he should come into the 18 and it would be up to the PNE boss as whether or not to return him to the starting XI, having been unavailable at the Madejski.

Club captain Tom Clarke performed well and impacted the game as he came on at half-time against the Royals and could keep his place for the visit of Paul Heckingbottom’s men to PR1 under the floodlights.

Billy Bodin was the man of the match, from a North End perspective, in Berkshire and is likely to keep his place in the starting line-up of the Roses clash, whilst Josh Harrop, Sean Maguire – both used substitutes at the weekend, and Paul Gallagher, could all push for involvement in the line-up. 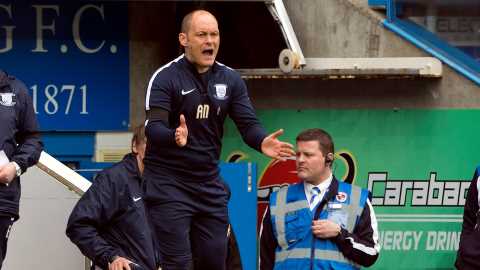 Declan Rudd returned between the sticks on Saturday afternoon and had little to do, making one important save before half-time and having no chance with the goal. He and Chris Maxwell continue to compete for the starting berth.

If Johnson is fit to return from illness, then the full squad will once again be available to the PNE gaffer, meaning he has options should he wish to freshen up as the team face their fourth game in 11 days.