Taking charge of his fifth Lilywhites game of the season, Geoff Eltringham will be the referee for our Saturday afternoon clash with Daniel Farke’s Norwich City at Deepdale.

Having officiated our early season game at Derby County, Geoff also took charge of the Boxing Day trip to Barnsley and our January win at Nottingham Forest and then last month’s victory over Bristol City here at Deepdale. 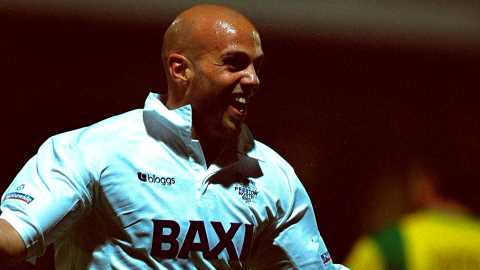 This will be the match official’s second Canaries game of the season, having refereed their 3-2 EFL Cup first round victory over Swindon Town at Carrow Road back in August. In his 33 games so far, he has issued 119 cautions and three red cards.

For the game, the referee will be assisted by Billy Smallwood and Philip Dermott, whilst Ross Joyce will act as the fourth official.