Having a fixture on Saturday at 5.30pm in front of the cameras isn’t the only thing that PNE and Stoke City have in common. 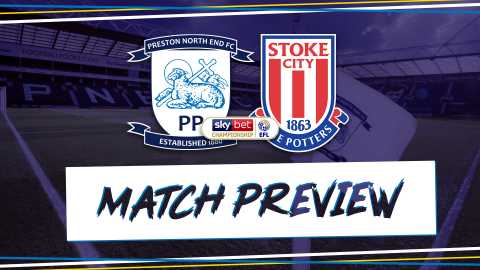 Both clubs have enjoyed the flair brought to each by a certain Jamaican striker.

Ricardo Fuller gave an in-depth interview to PNE.Com ahead of Saturday’s clash about his career, the way he played the game and why he did so.

Fuller’s time at PNE was fairly short, but very sweet. He suffered a serious knee injury during his time in PR1, but it’s hard to tell looking at his statistics, playing in 63 games for the club and scoring 31 times.

Injury would be an ongoing battle for our former No.9, but it was one he took head on.

Speaking to the official website, he said: “Throughout my career, that would be the story. That started at Preston North End where I was scoring goals for fun, but managed to get injured and I was out for about eight and a half months; with my ACL 75 per cent torn.

“Coming back again, second season, I was on fire again. I’m a fighter, maybe that’s why I’ve ended up doing so well, because I never give up – no matter what the situation is.

“It was a shame that I couldn’t manage to have more continuous seasons and more continuous games, with the stop-start, but it is what it is. I made the most of my opportunities when I was fit and I tried to give 110 per cent every time.” 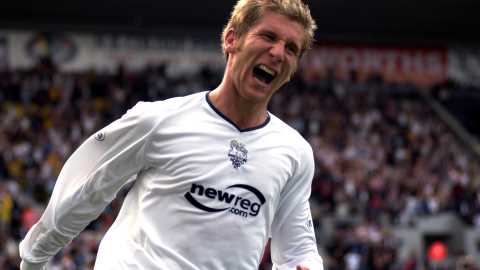 The scintillating form that Fuller showed seemed to be symptomatic of his style of play. He was a player that excited the crowd and that fans loved to come and watch – and still reminisce about. Born and raised in Jamaica, Ricardo believes that it was his childhood that contributed to his way of playing.

“It’s a Caribbean flavour. As a young kid back home in Jamaica when I was growing up I would go and watch the games.

“At half-time, they would have just one ball, and you would have about 50 kids trying to play with one ball – so imagine that! 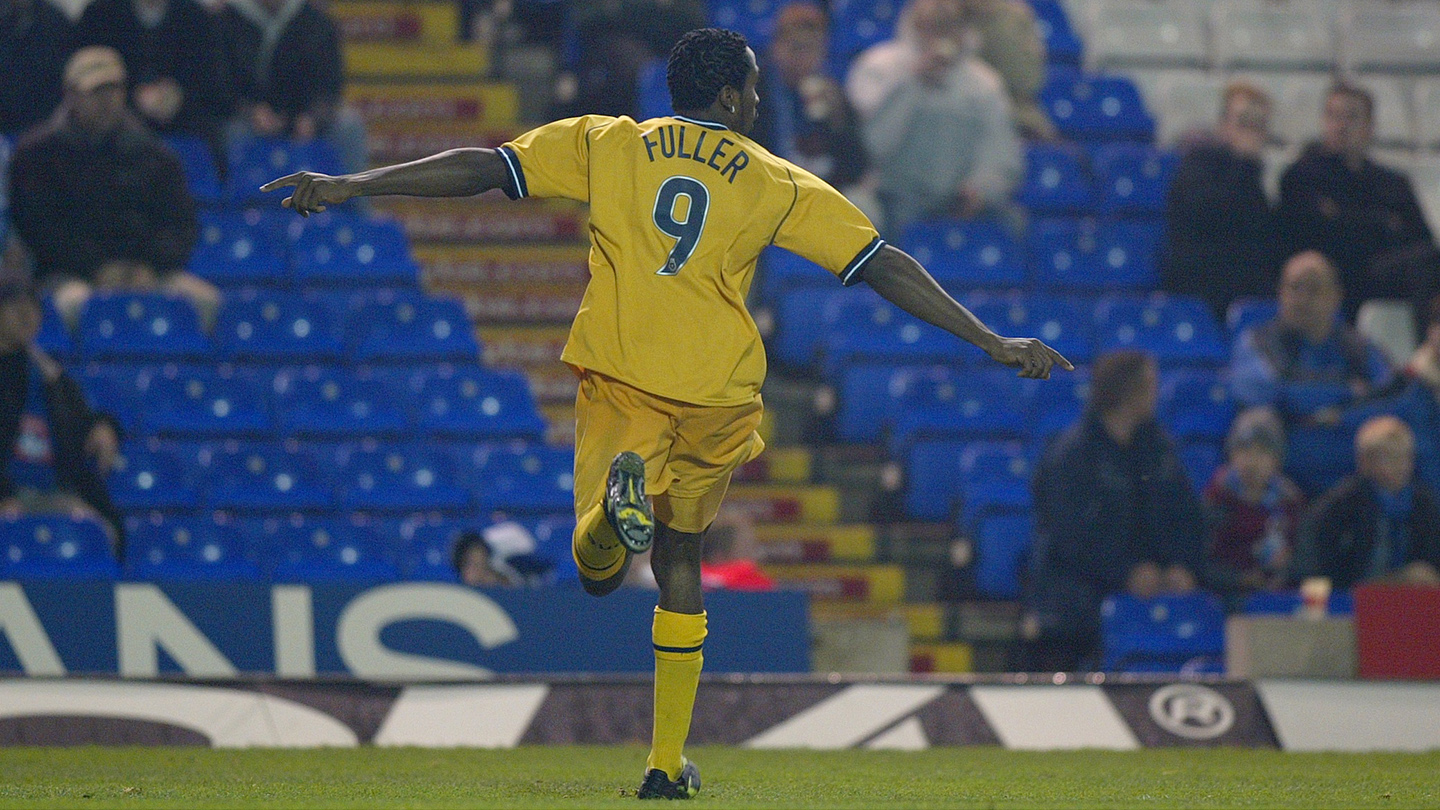 “You have to use your skills and create skills that didn’t even exist, just to keep hold of the ball.

“Most of Jamaica is split between those two nations of football and that’s why I think it’s where those things come form, in terms of my skills and the way I play and see football.

“That’s the way I see football, I’m very much an effective player.

“I don’t see the point in passing the ball wide when I can make one man or beat two men – if I know I can do it. And I know that if I tried – I know I will do it. So it’s pointless for me passing the ball out wide and the ball probably not coming back in.

“I’m the type of player that was very much effective, if I felt like I could go around one player, or two players or whatever; I would do it. 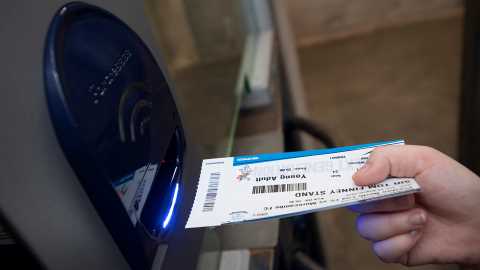 “That’s the way I’ve always been and that the way I like to play football. It’s a sort of Brazilian or Argentinian style of play that, growing up in Jamaica, makes me the type of player and person that I am.

“Needless to say that I’m never a selfish player and I’m always a team player. I even got in trouble for fighting for the team and believing that I didn’t want to lose a game, throughout my career.

“It’s nothing about disrespect and being bad for the team, it’s totally about winning and wanting my team to win at all costs.”

His part as a team player was utilised in his later career. Whilst at Stoke, Fuller was asked by manager Tony Pulis to give a speech to inspire the players ahead of their, now historic, FA Cup semi-final against Bolton.

“We’re playing against Bolton, most of the fans across the world that would watch the FA Cup had wrote us off, the pundits wrote us off, thinking Bolton was going to give us a hammering.

“The manager was feeling the pinch from the papers and the media at the time, I wasn’t playing as much then for whatever reason – injuries, manager’s decision, whatever it was – and he asked me to give a speech because he knew the players looked up to me. 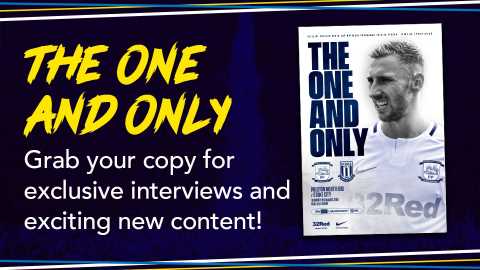 Interviews Galore In This Weekend's The One And Only

“The record since I’d been at Stoke showed that, most of the time when I played, the team was successful. As clever and as shrewd and as brilliant as he was as a manager, he had the idea of me giving a speech before the game.

“I wasn’t going to start in the semi-final, I’d be on the bench, but because of the tight-knit, family, kind of group, he thought it’d be a brilliant idea for me to give a speech. He asked me to do it and me being me, I don’t like speaking before the game.

“I’m a player, I’m not thinking about doing the manager’s job or a manager’s role, but Tony Pulis thought it’d be a brilliant idea and he convinced me to do it, even though I didn’t want to do it.

“For a week I was thinking about what I was going to say. I read books, I watched films and all sorts of things.

“I was nervous because I’d never been in that position before where I’m going to give a speech before the game.

“I just thought, you know what, I’m just going to give it my best shot. I know I’m going to be me and on the day of the game I gave a speech.

“I quoted something that I read that Dr Martin Luther King had said, the legend that he is. I 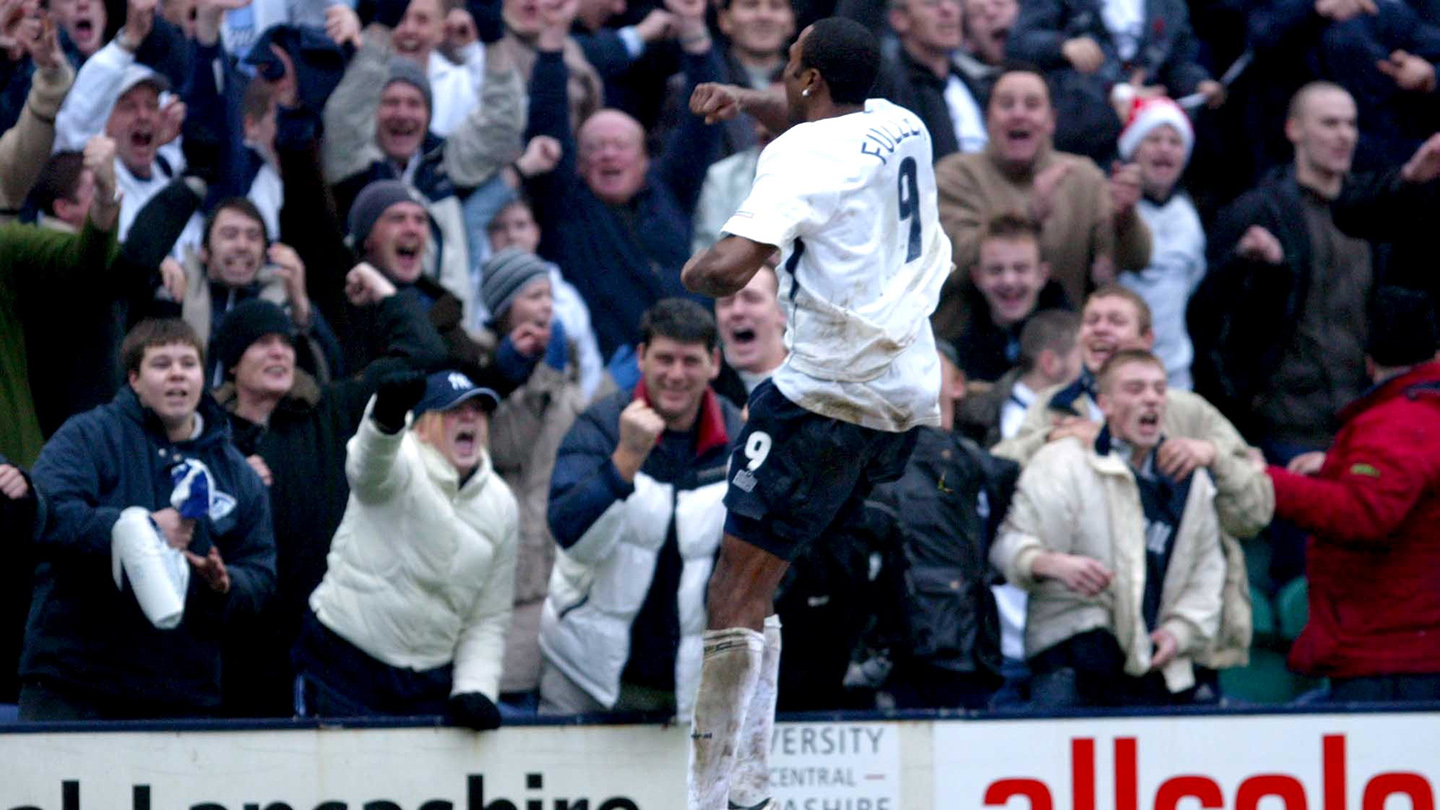 gave the speech and I put it in my way and at the end, I saw the players and they were so focused.

“Their eyes were like fire. I didn’t know we were going to win 5-0, but I could see where the fire was, it had been lit in their eyes. Everyone was up for the game.

“When the speech was finished, and we always give a shout out at the end, it was the loudest shout out at Wembley. I thought, wow, but I never knew we were going to run riot like that. In the end it was a riot.

“I came on and I was about to grab a goal or two myself, I wanted to get on the scoresheet, but the defender came back out of nowhere to block it on the line. I was gutted! But I was very much happy for the team and how we proved everybody wrong.”

Despite the huge high in his career of being such a part of helping the Potters reach the FA Cup Final, injury would strike down the Jamaican again. A ruptured Achilles tendon towards the end of April would ensure the talismanic striker would miss the biggest game of their season.

“I was devastated. A massive disappointment. I couldn’t stop crying.

“Just getting that injury on the day against Aston Villa, I couldn’t stop crying; for weeks, at nights, inside my house, even in my own bed, I’m crying.

“Knowing I’m missing out on such a great occasion like that, and it’s an opportunity for me to get such a massive accolade as winning the FA Cup at Wembley, you can’t get many better than that.

“Imagine a player coming from nowhere, because I came from nowhere, I came from a port in Jamaica with no football boots or shoes because my family couldn’t afford them. Coming from all those things and ending up at an FA Cup Final, at Wembley, in England; is one of the biggest things in my head.

“To know that I wasn’t going to be in the Final, after starting that move, I started in the preliminary rounds and then the semi-final and coming on.

Looking back on his career with both clubs, Ricardo feels great pride in what he was able to do and what he was a part of, coming from his humble beginnings.

“I’m so honoured, there aren’t many words to explain how great and how brilliant I feel. I know how the fans have felt towards me from day one.

“It’s just an achievement out of this world. It’s just an amazing feeling to the point where I don’t have words to describe it. 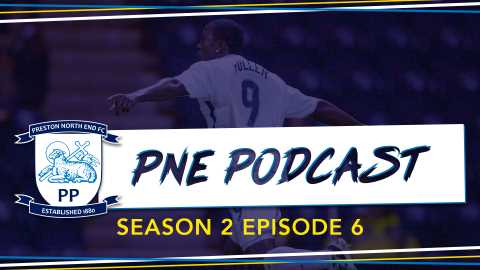 “To be in that territory in football, Stoke City legends, with all the great players that they have had. Gordon Banks and Geoff Hurst and all of the other guys, they’re World Cup winners!

“All the cup winners as well, it’s an amazing feeling. It’s an achievement for me as well, coming from nowhere to get to somewhere and to get to this point.

“You can’t imagine how proud I am and how honoured I feel.”

You can hear more from Ricardo on this week’s official PNE podcast, as well as read more from him, including his memories of the famous hat-trick against Burnley in Saturday’s copy of The One And Only – available for just £3.